A Bully Caused Teen To Shave Her Head, But How She Handled I...

Hannah Combs had barely started her freshman year of high school before there was a horrible crime against her.  It was something that would be the worst for a young girl just starting the school year, looking to make friends.

The 15-year-old girl was simply standing outside of her class talking with friends when a bully decided it would be entertaining to pour super glue in Hannah’s hair and scalp.

The result was horrible… and irreversible. 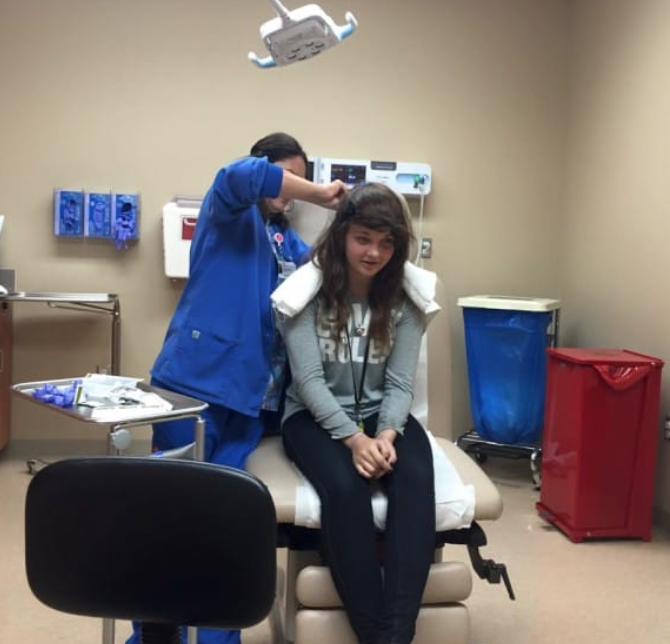 “It instantly started burning,” Hannah said. “It felt like my head was on fire. It was horrible.” She described the feeling as a “sun burn times 10.”

Hannah was in immense pain and it was documented that she had first degree burns… but the bully was only penalized with an in-school suspension. 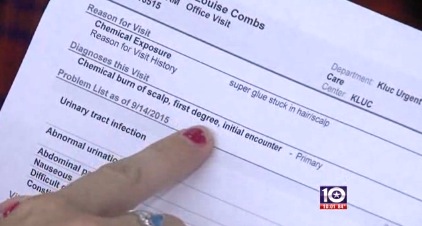 The school received a protective and furious response from Hannah’s father, Christian. He believed that the bully should have to transfer to a new school. Others even questioned why the case hasn’t been taken to the police. “I’m not going to pull my daughter out and uproot her from her life because of what this kid did to her,” Christian said. “That child that did this to her, uproot his life. He gave up the opportunity to go to Harker Heights when he committed the act.”

But here’s the sweet part.

Though this controversial, cruel and sensitive situation is completely unfair to the teenager, she is handling herself with strength and grace. Instead of portraying anger and the attitude of a “victim,” Hannah wants to use her tragedy as a way to help other kids suffering from bullying… and there are a few things that made that happen.

First, she and her mother Jessica had to make the tough decision to cut off Hannah’s hair – as there was no way to salvage it. 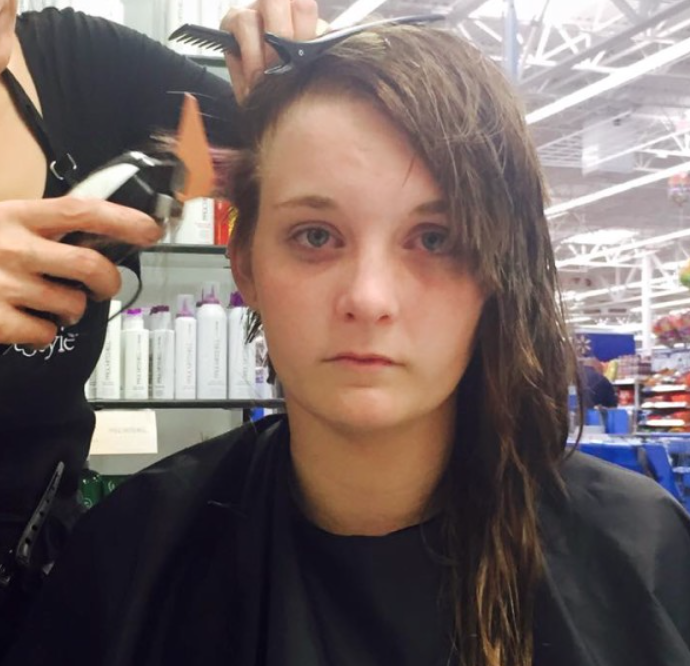 “I realized I lost my favorite thing about me. I loved my hair,” Hannah said. “My hair was the only thing I liked about myself, honestly. I lost it for no reason.”

Next, Jessica started the Facebook page, “Justice For Hannah.” Then others in similar situations started leaving comments of support and sharing their own heart-wrenching stories, too. Now Hannah is using her new hairdo as a way to help support others.

“I want to make a difference. I would like people to stand up for themselves. No one deserves to be bullied — it’s not fair for anyone,” she said. “I’m just a normal kid with strong beliefs. When it comes to bullying, I stand up for people a lot because of it — but it’s worth it.” Hannah turned a bad situation into an inspiration for bully victims all over the country.  The response has been incredible.  Check out her Facebook page to see the impact… and SHARE her incredible feat today to encourage others to stand up tall against bullying!