Carol Jordan was used to her dogs getting into trouble.

She adopted littermates Bull and Bear when they were still puppies. The two of them were adorable, but their natural curiosity and passion for food often encouraged them to make messes and steal meals. 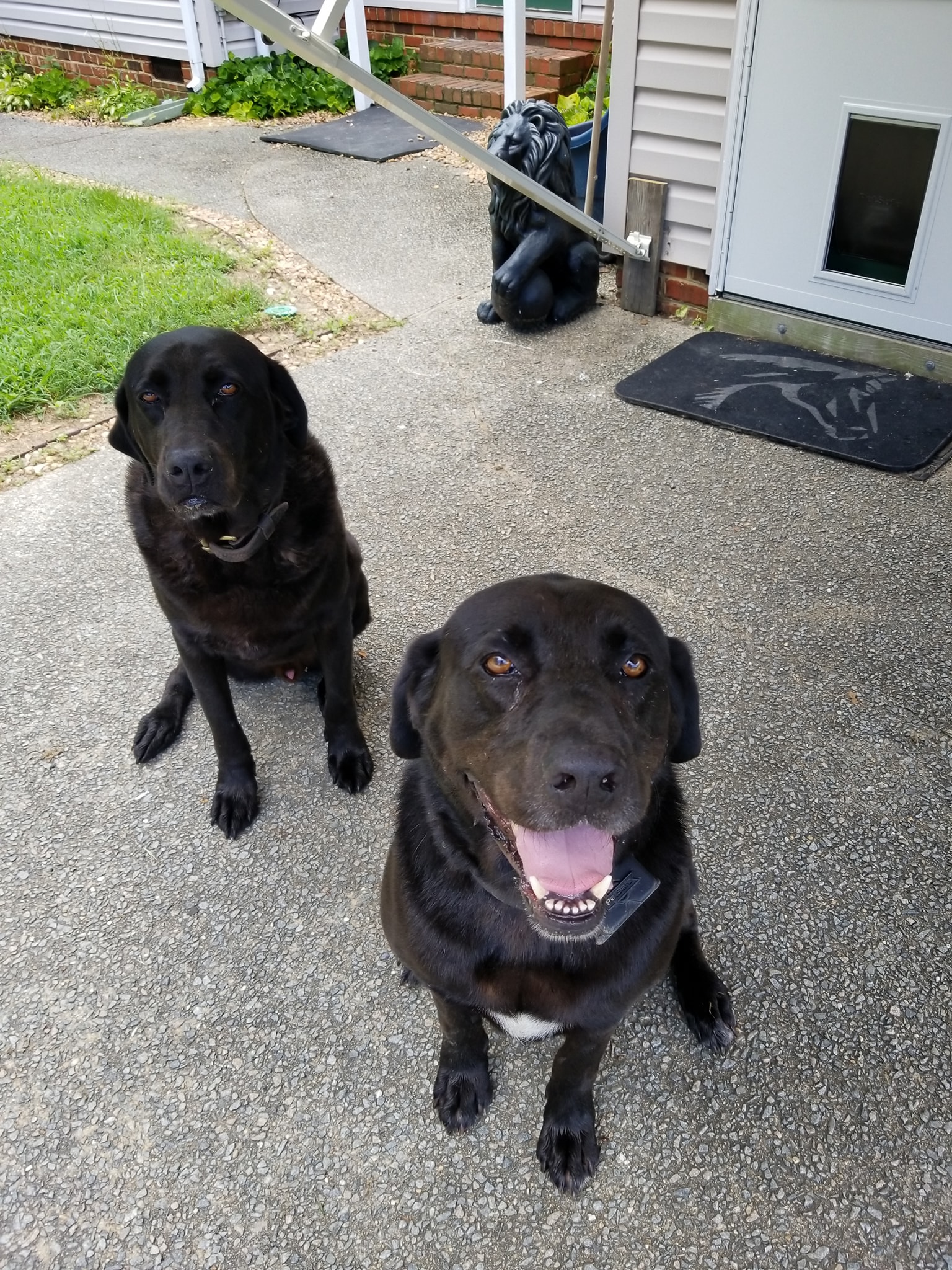 “They just can’t help themselves,” Carol said. “We never catch them in the act. We just see the destruction afterward.”

Bull and Bear also loved greeting visitors who pulled up to the Jordan’s home in Smithfield, Virginia. They’ve even been known to jump into people’s vehicles if they leave a door open to properly say hello.

So when Carol came home from work one day in 2018 and found a note from their mail carrier, she knew they’d been at it again. 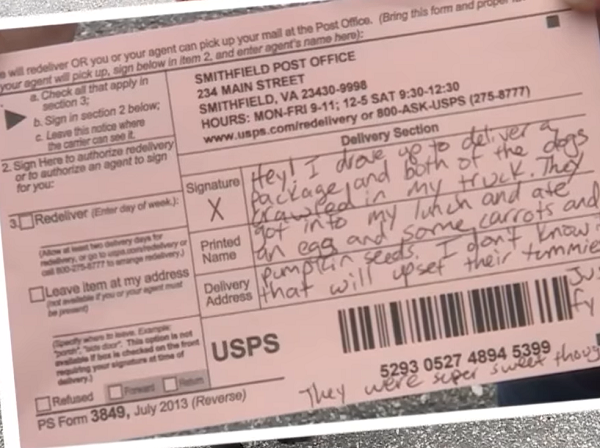 “Hey!” the note read. “I drove up to deliver a package, and both of the dogs crawled in my truck. They got into my lunch and ate an egg and some carrots and pumpkin seeds. I don’t know if that will upset their tummies, just FYI!”

The naughty brothers had done it again! Of course, Carol felt bad about the kind mail carrier’s lunch, so she decided to find a way to make it up to her. 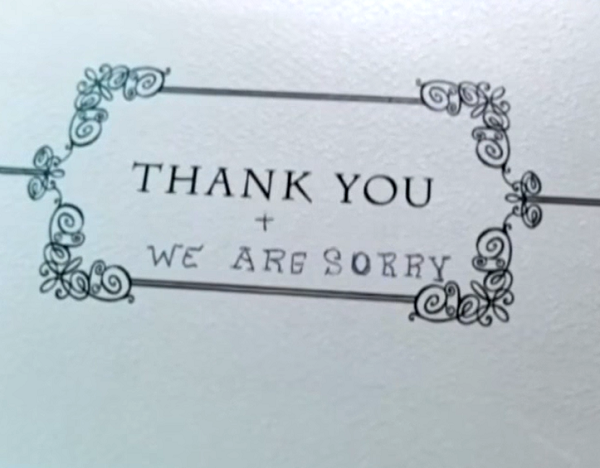 “It was so nice of her to leave us a note of concern for the dogs that we decided to get her a Subway gift card from the ‘boys’ to make up for them eating her lunch,” Carol explained. “I brought the note and card to the post office the following week so they could give it to the carrier.”

The note “from” Bull and Bear read, “Sorry we ate your lunch. Thank you for sharing! P.S. Our humans said thank you for leaving a note. We didn’t like the note. We got in trouble.” 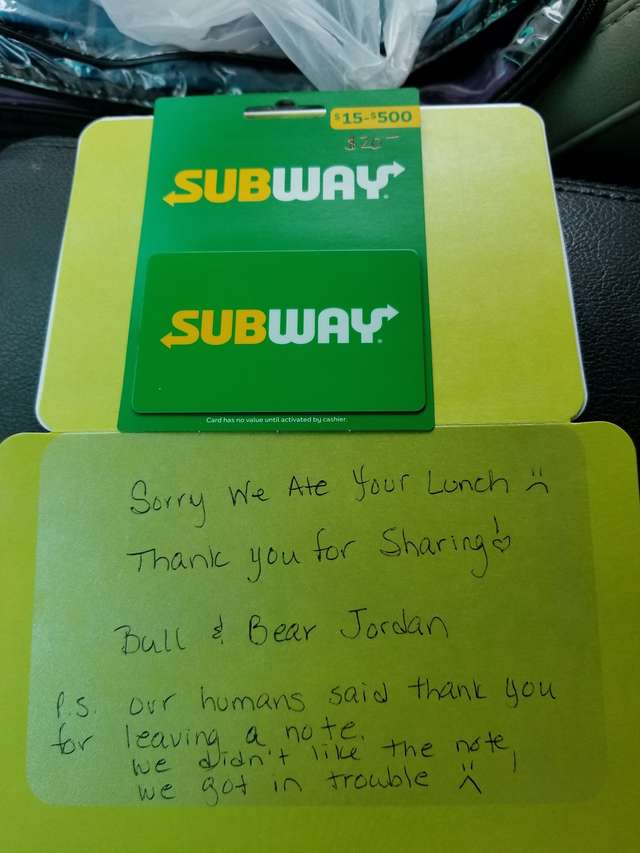 Carol shared the hilarious story of their lunch theft on Facebook, and it quickly went viral. Dog parents everywhere could relate to having food-obsessed pups, especially labradors since they’re known for being powerless against the call of their own stomach.

Hopefully, the mail carrier forgave Bull and Bear for their transgression, although we’re sure she’ll be more careful with her lunch from now on. 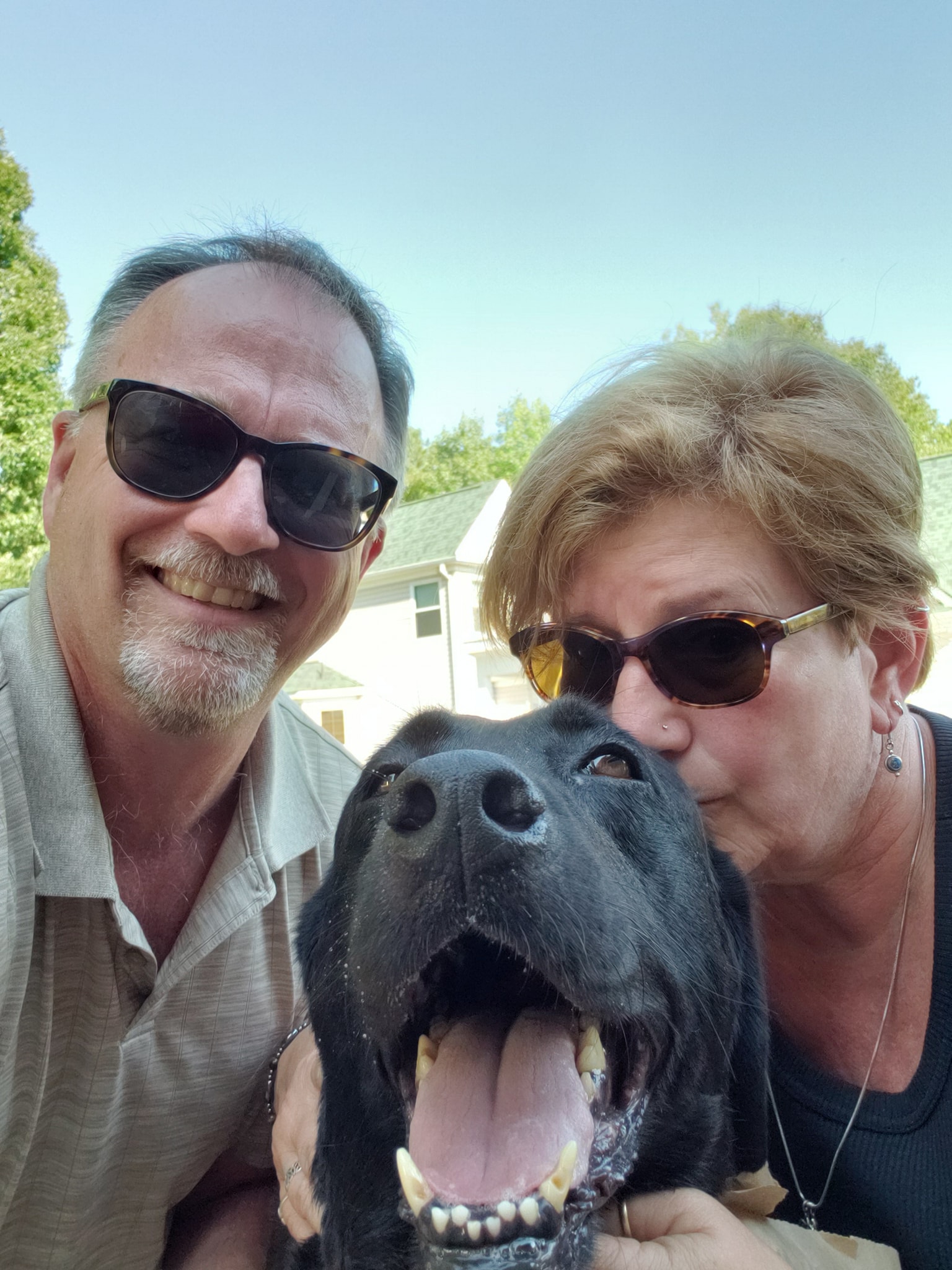 How could anyone stay mad at such cute dogs on an all “seafood” diet? They “saw” food, so of course, they ate it!

Share this story to make a dog owner smile today.