Most firefighting teams form a close bond that lasts for a lifetime — and beyond.

For Brett Korves, firefighting was more than just a job, it was a way of life. Brett was a third-generation firefighter who’d been a member of the Swansea Fire Department in Swansea, Illinois for ten years. Tragically, Brett was on his way to work one morning when he killed in a traffic accident. 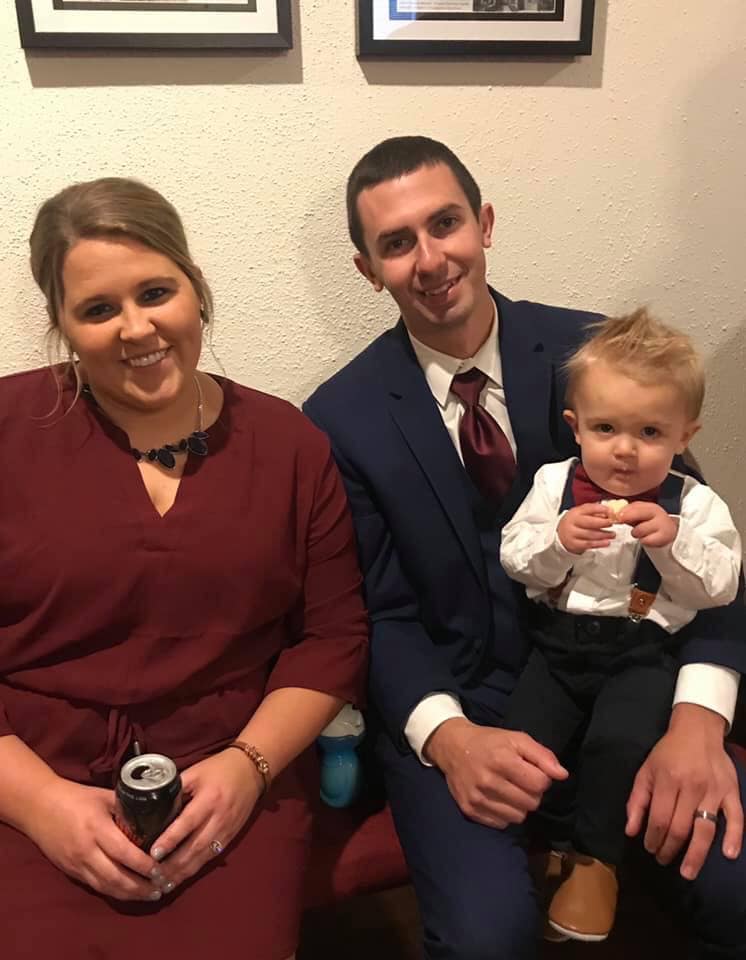 Brett left behind his wife, Alex Korves, and their 2-year-old son Brock. Alex says losing her husband and the father to her child so suddenly was horrific. “It will be hard for [our family] the rest of our lives,” she said.

Shortly after Brett passed away, Alex discovered she was pregnant with the couple’s second child. “At first, I’m not going to lie. I was freaking out,” said Alex. “I was very excited to have just one more piece of Brett, but I was also very nervous to do this by myself.” Nine months later, Alex gave birth to a daughter she named after her late husband: Brett Grace Korves.

Local photographer Samantha Kallal of Sugarfoot Photography had heard about Brett and Alex’s story in the news. She decided to ask if she could offer them a gift to pay tribute to the father Brett Grace will never get a chance to meet. 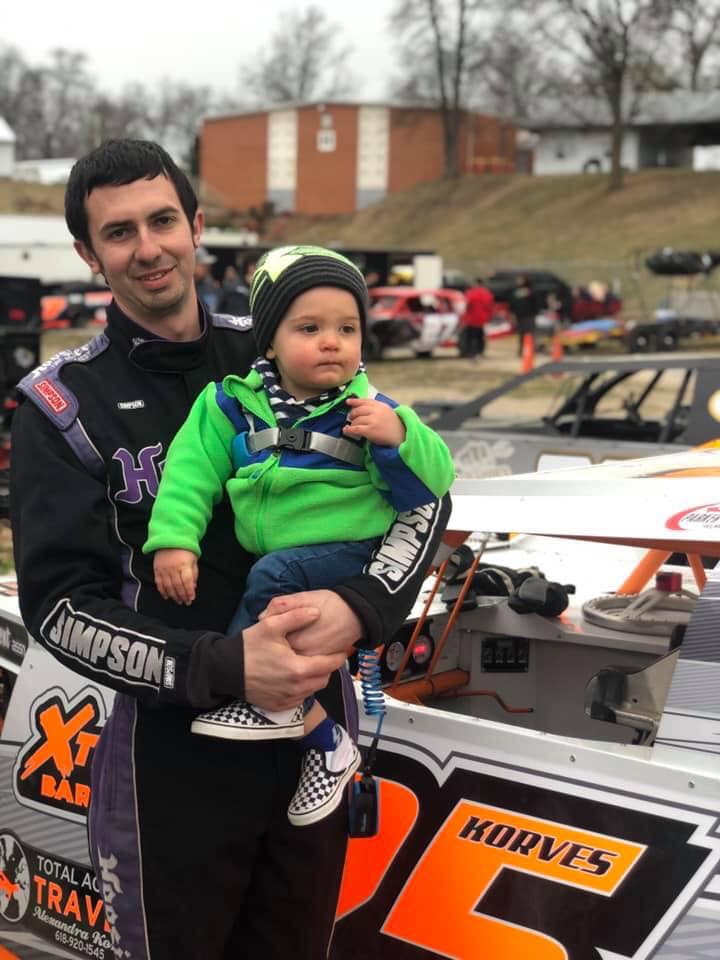 “I wanted to do anything I could to help them. I specialize in newborns and it felt like the way I could do something for her,” Samantha explained. “The [Swansea Fire Department] is right by my studio, so I would drive by it on the way to work and think about it. I just wanted to reach out.”

Alex asked the Swansea fire department if anyone would like to be a part of the photo shoot to honor Brett, but she was blown away when so many of Brett’s colleagues showed up. 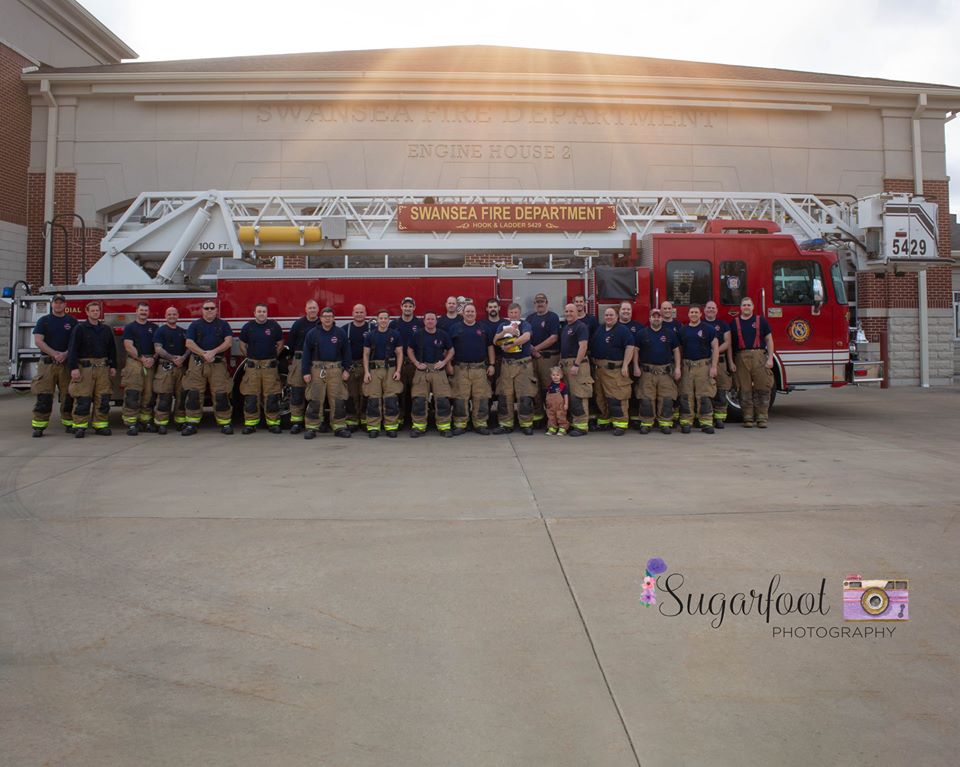 “We expected two or three guys to show up, and then we would just take a couple of quick pictures before going to my studio. But that morning we showed up and 26 of them were there, smiling and ready to go,” said Samantha. “I figured we were onto something special.”

Samantha was right. The photos that she took that day are beyond sweet!

The photos show Brett Grace, who slept soundly throughout the entire photo shoot, swaddled in a soft blanket as various firefighters cradle her lovingly. In one photo her grandfather, Brett’s father, holds her proudly surrounded by their firefighter brotherhood. 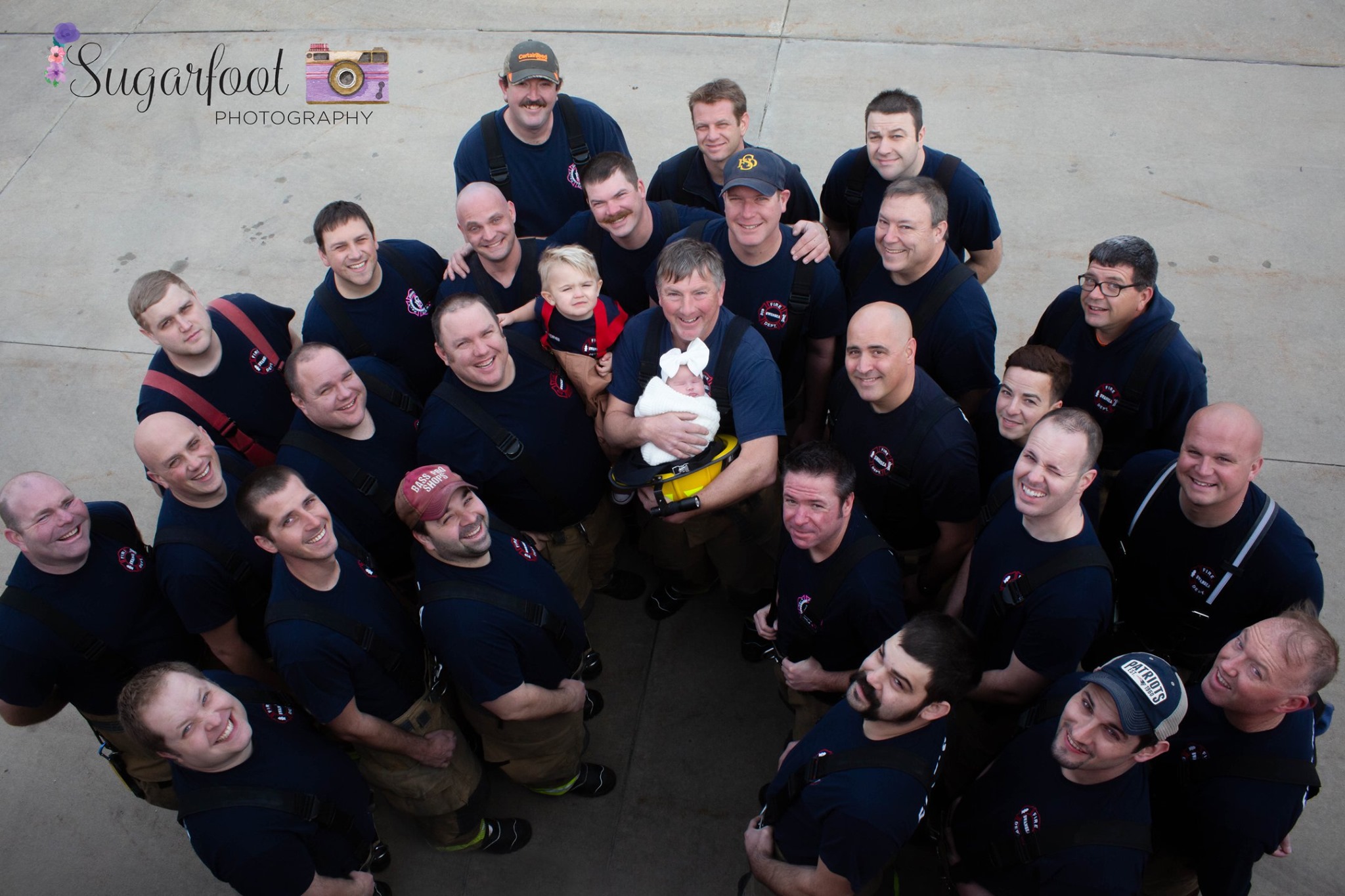 Alex was moved by this show of support. “I just want Brett Grace to realize that even though her father has passed … she has all this outpouring support from all these men, too,” she said.

Brett’s siblings Todd Korves and Kayla Bishop recently launched a foundation in their brother’s honor. Brett was big into volunteerism during his life, so Todd and Kayla established Brett’s First Responders as a way “to help families of first responders who were not injured in the line of duty and develop a scholarship program for people seeking to become firefighters.” 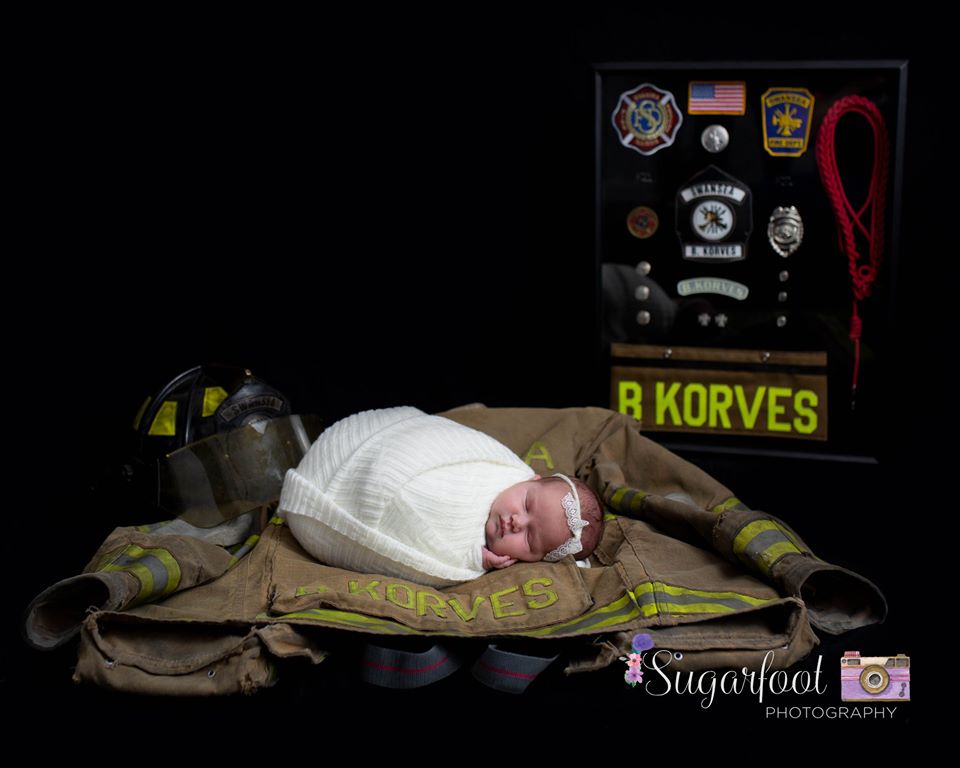 “I guarantee the first thing Brett would have said was ‘Let’s get back to work,'” said Todd. “And that’s what we want to do to keep him alive as much as we can.” 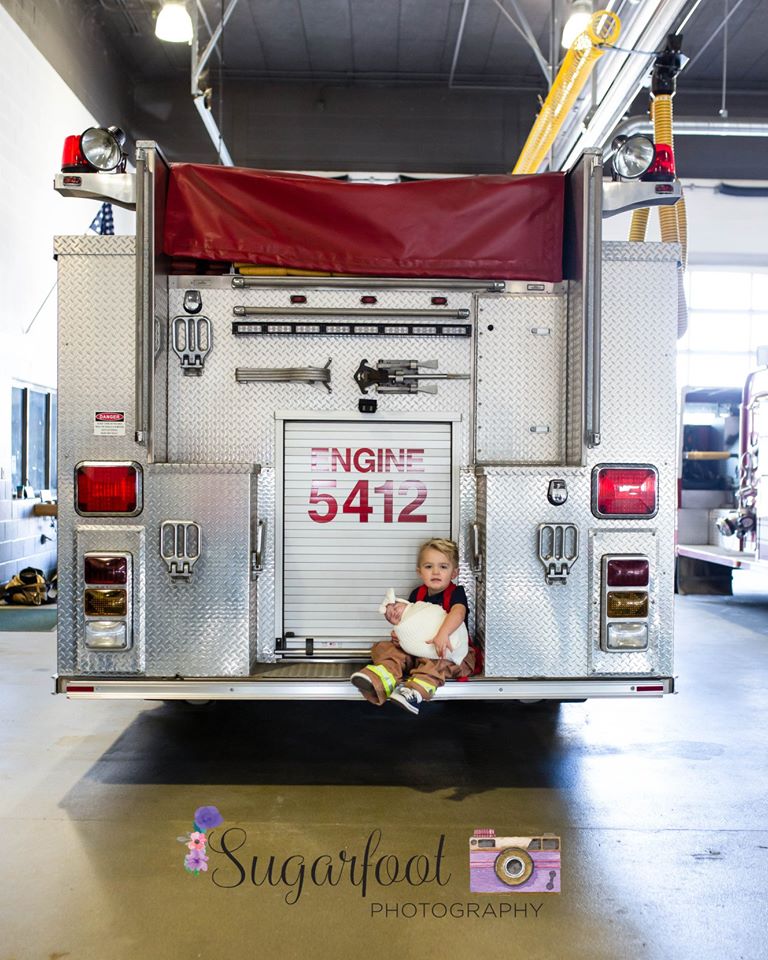 They say it “takes a village” to raise a child, and these two kids have quite a village surrounding them! We hope these beautiful photographs bring comfort to the Korves family as they continue to find their way.

Please share this story to pay respect to this fallen hero.