Change is incredibly hard, but it starts with a single step.

Omar Thaher experienced this as a 19-year-old. He was addicted to food, which he used as a coping mechanism, and suffered from depression. As a result, he was unhappy and unhealthy — and knew he needed to do something about it. 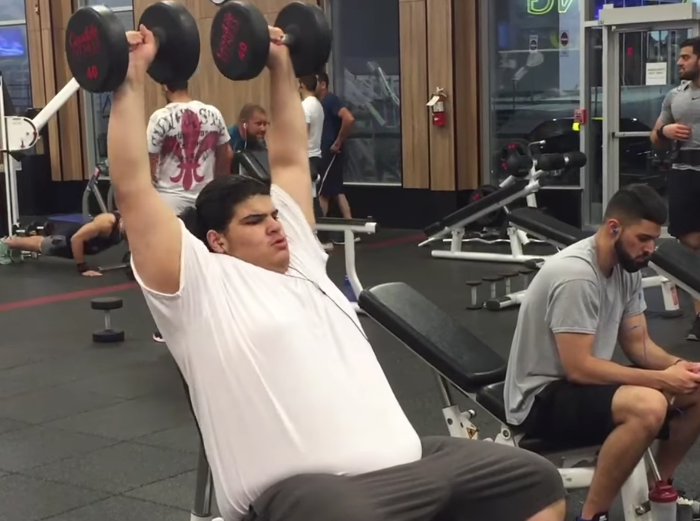 So in 2018 he decided to give physical activity a chance to make him feel better instead of food. He started off slowly, using light weights and doing moderate cardio so he could challenge himself without pushing hard enough that he’d want to give up.

Day after day, he showed up and eventually began seeing results. Then he shared his journey on social media to “set an example of what you can achieve with a strong mind-set, work ethic, and determination.” 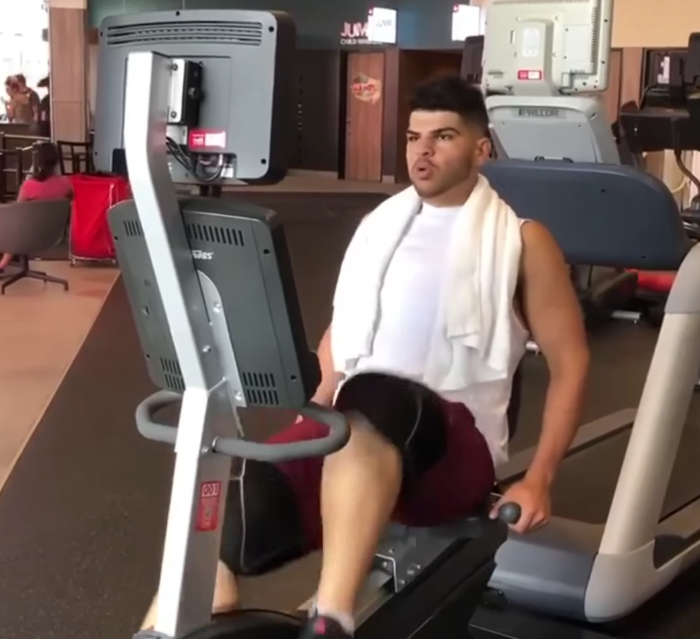 Just one year later, Omar had lost over 200 pounds!

“I went into this on day one not only to lose weight but to transform my entire life,” he said. “Happy to say I am in a much more better position both physically and mentally now than when I started.” 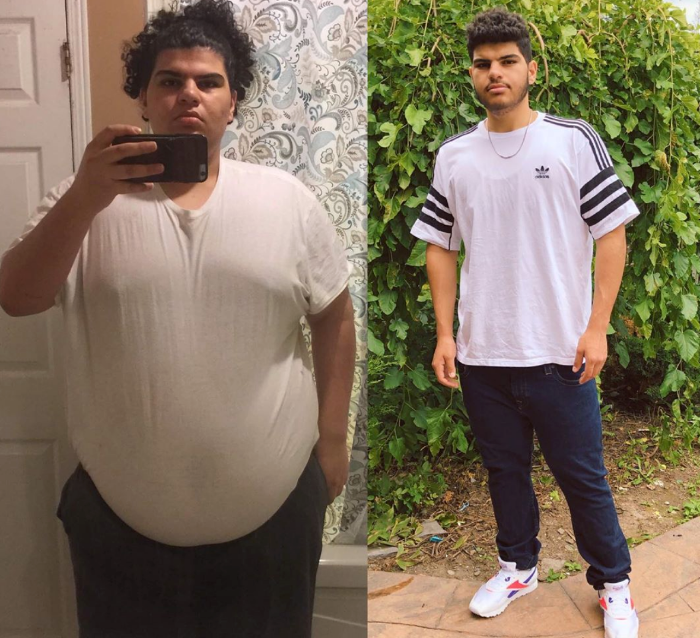 Now that he’s reached his goal weight, Omar is focusing on building muscle and maintaining the healthy lifestyle he created for himself. 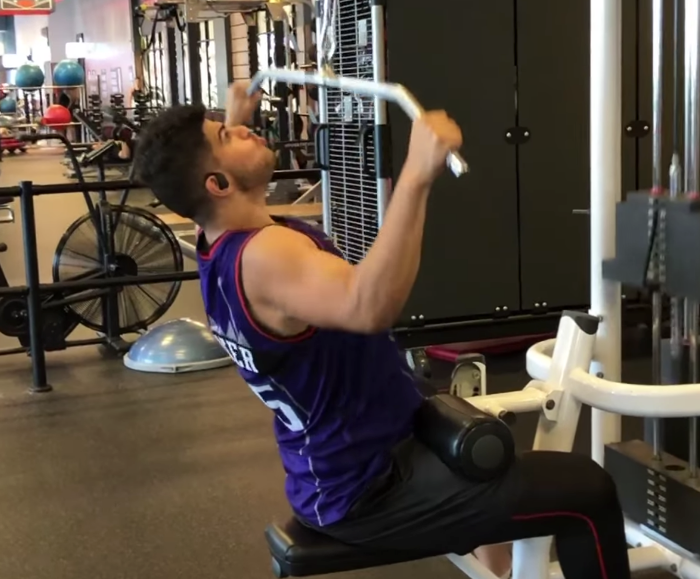 His transformation is nothing short of remarkable, and it never would have happened if he hadn’t found the courage to take that first step! Today he serves as an inspiration to people around the world. We’re going to take a page out of his book and work hard to treat ourselves well!

Learn more about his health journey in the video below, and be sure to share Omar’s story with your friends.

Huge thank you to @powerofpositivity for sharing my weight-loss journey! To any new followers, thank you for the support and just know this is only the beginning! ? If you would like to watch the full video the link is in my bio! ? • • • • • #weightlossjourney #loseit #losingweight #weightlossgoal #weightlossmotivation #igweightloss #extremeweightloss #revengebody #beforeandafterweightloss #weightlossinspiration