Many things have changed as we adjust to life in the midst of COVID-19, but with a little creativity we can still pursue our interests while physical distancing!

The Boston Typewriter Orchestra is one of many performing arts companies that have had to curtail their regular schedule recently. Normally the group performs their unique musical act all over New England, but this year the six-person ensemble is staying close to home. 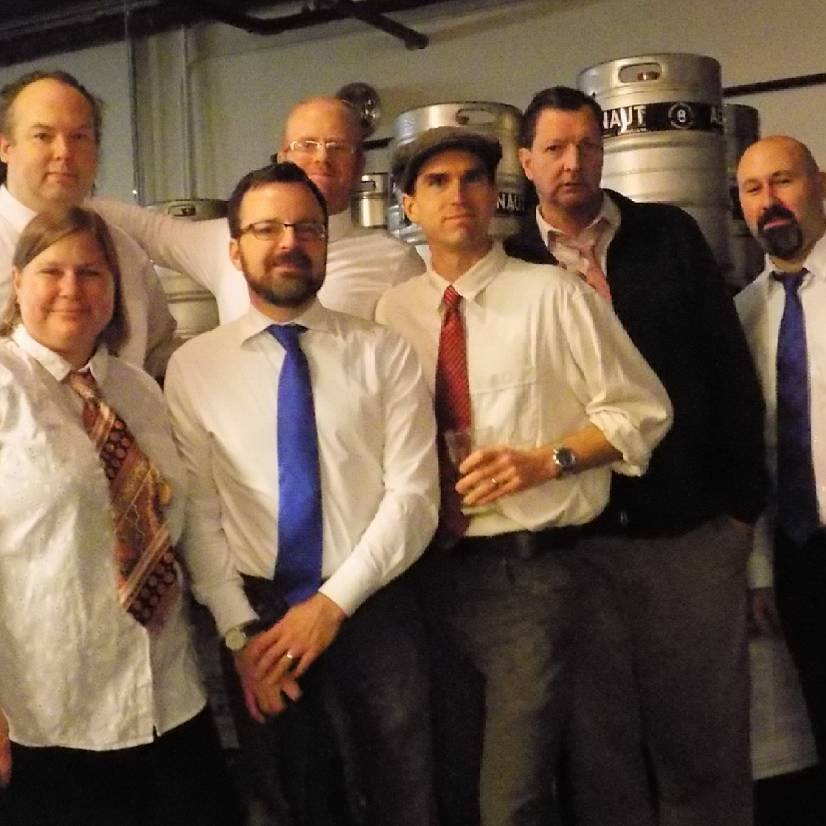 According to their Facebook page, they are “a collective endeavor which engages in rhythmic typewriter manipulation combined with elements of performance, comedy and satire. BTO aims to entertain the masses while providing an outlet for the creative urges of its members.” 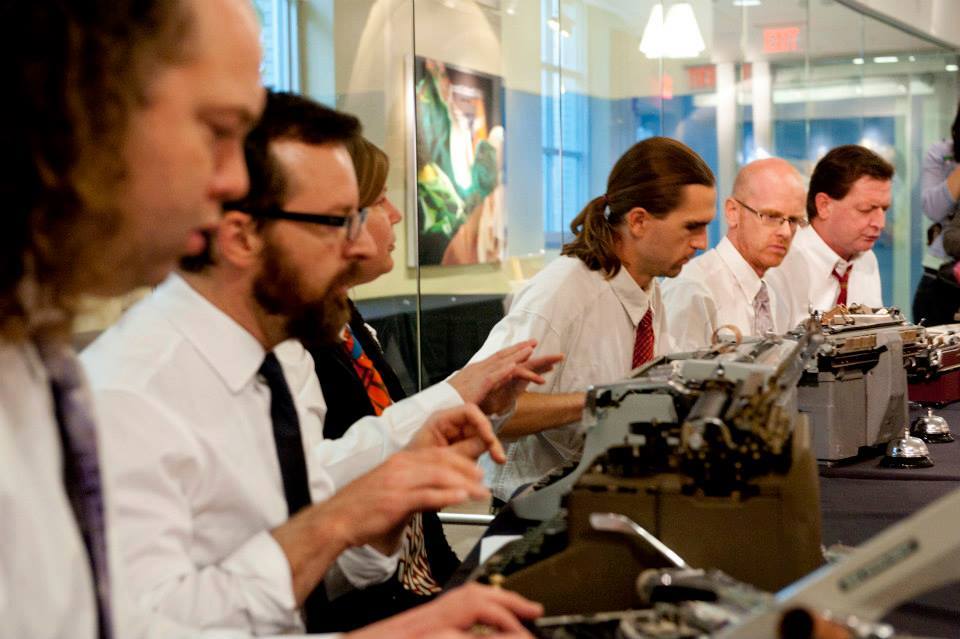 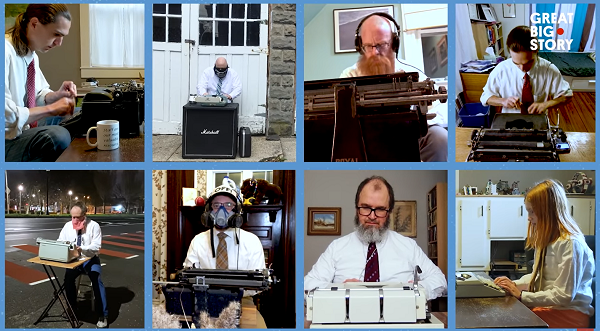 Each band member appears in their own home, and as usual these virtual concerts give us a glimpse into the performers’ worlds. One member performs the whole song while wearing a gas mask, another sits outside on a city street in the middle of Boston. A member’s kids and cat also make a surprise guest appearance in the background, slipping in behind their dad as he concentrates on his keyboard to shoot at the camera with a Nerf gun and have a quick pillow fight. Any parent who ever tried to work via video conference will sympathize, but to his credit he never skips a beat! 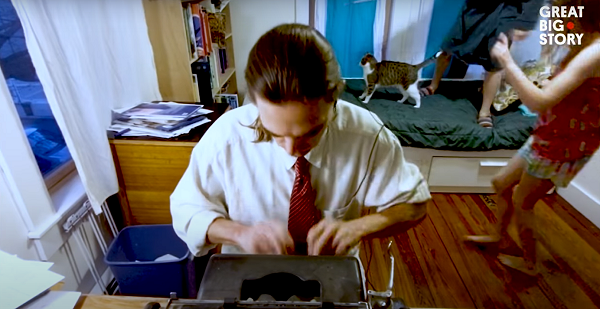 We honestly never realized how well typewriters work as musical instruments! The song is punchy and will definitely get your toes tapping, and we love seeing these musicians’ creative take on socially-responsible performance.

Watch the Boston Typewriter Orchestra perform their new song in the video below, and don’t forget to share.