If you’re someone who’s a little behind on pop culture, let us introduce you to singer-songwriter Billie Eilish. A quick Google search of her name will yield thousands of results for one simple reason: She’s amazing!

At the age of 14, she began releasing original content that she wrote and produced alongside her brother Finneas O’Connell, who is also a musician. They’ve given us many delightful works of art in the years since then, including a recent live performance on “The Howard Stern Show.” 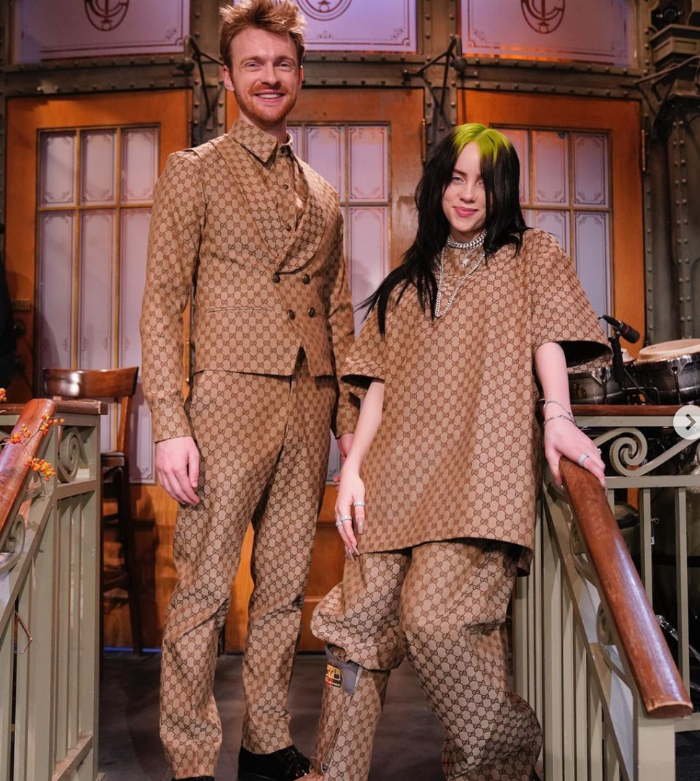 Billy claims she “listens to music the way others watch movies — entirely undefined by genre.” And her voice has that intriguing raspy sound that Fiona Apple once made famous. Then there’s the fact that she can write and sing a ballad to rival any Taylor Swift single.

So when the siblings appeared on “The Stern Show” to perform “When The Party’s Over,” we knew they were going to take our breath away! Apparently, Eilish wasn’t quite as confident. Before they started, she reminded everyone that the song requires hitting two octaves. Of course, that’s a difficult accomplishment for anyone, and she had to manage it early in the morning! 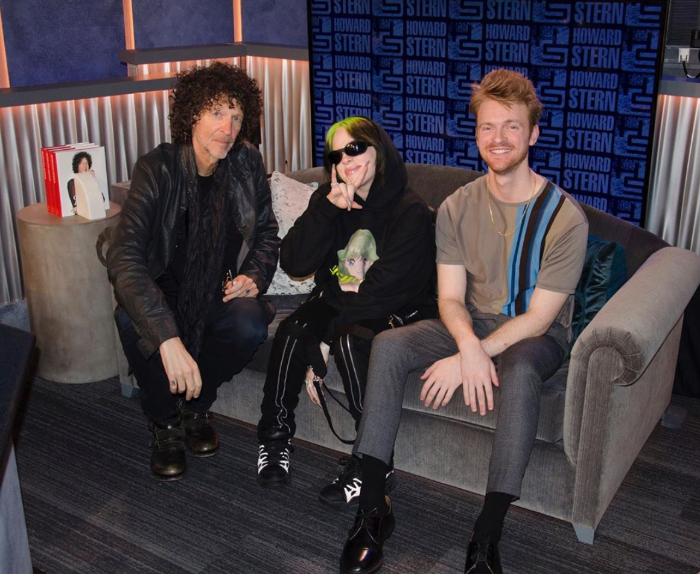 In a video of the duet, it becomes immediately clear that Eilish had nothing to worry about. With O’Connell accompanying her on the piano, she navigates the first verse with ease, proving she’s isn’t someone who relies on autotune or a flashy stage presence.

And they just continue showing off their talent from there! Every word Eilish lets out has the power to pierce our hearts, and O’Connell harmonizes with her so perfectly that we can’t help feeling the emotion in the piece. If we weren’t fans already, we’d be rushing to check out the rest of their music right about now! 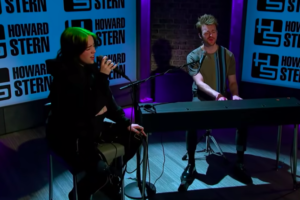 If these two are any indication of what we can expect from the newest generation of musicians, we’ll be the first to start obsessively reading pop culture news. We’re already impatiently waiting to see what these siblings do next!

Check out their beautiful live performance in the video below, and share this story with anyone who isn’t an Eilish fan yet.