Imagine a couple who’ve been dedicated to one another for longer than the average person lives. That’s the case for John and Ann Betar.

In an age where love feels fleeting, John and Ann have stood the test of time. As the Washington Post reports, the two fell head over heels for each other during the Great Depression. Ann was 17 when she and John eloped to Harrison, New York. 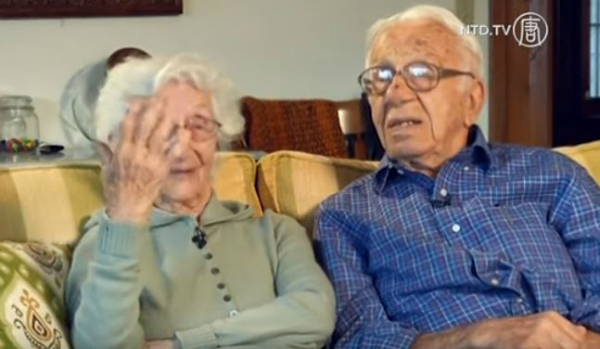 Her father had wanted her to marry a man 20 years her senior, but Ann chose to defy family expectations and marry the love of her life. More than 83 years later, it’s clear who was right in the end. 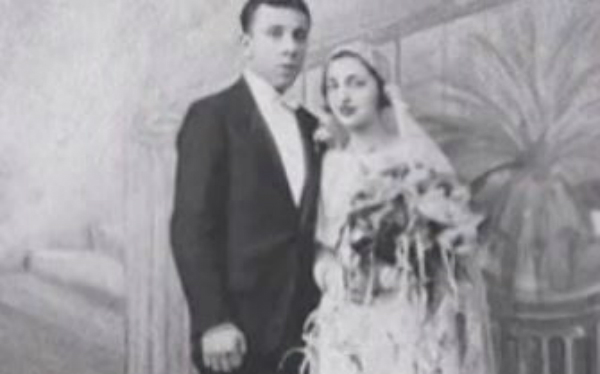 In 2013, Ann and John were declared “the world’s longest married couple” by the Worldwide Marriage Encounter. Because they’ve been married for so long, it’s logical to think the pair have a lot of love and life advice that can benefit today’s young couples or singles searching for love. 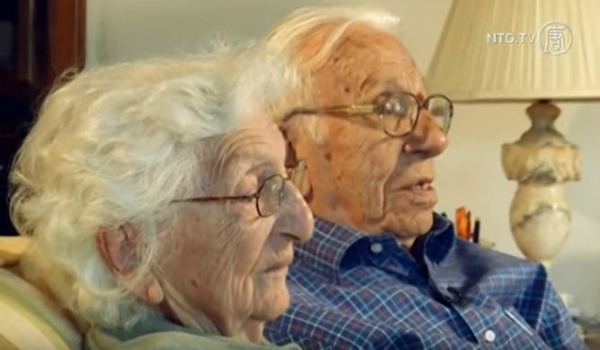 Despite having very little experience with the Internet and social media, Ann and John dispensed helpful romance-themed advice on Valentine’s Day 2016 advice through Handy, “an on-demand home services company that will be collecting the questions and tweeting the Betars’ answers.” 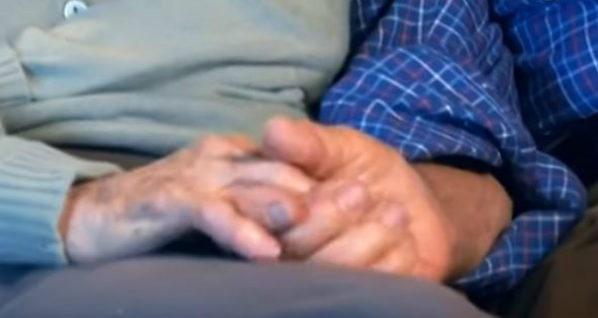 Ann’s advice included a warning about trying to change your partner after marriage.

“If you’re going to marry somebody and think you can change them you’re crazy. You can’t. Don’t think you can.”

Instead, Ann prefers accepting people as they are, noting her husband John “has a stubborn mind,” but is also “successful” because of it.

As for John, he’s not sold on the more informal approach to dating common today, but when it comes to his wife, he’s not a man to mince words.

His explanation of why they’re still together is heartfelt, but also simple:

Together, the two declare that the best way to create a life-long marriage is to build a healthy devotion to one another, getting any disagreements out into the open (John notes they tend to spar about his wife’s cooking), and to accept each other unconditionally.

It’s not as easy as it sounds, but at least Ann and John are living proof that an 80-year romance isn’t just something out of a romance novel.