Doctor’s told Bentley’s parents, Sierra and Dustin, that they should have an abortion at an ultrasound appointment when Sierra was 20 weeks pregnant. During the appointment, they found out that their son Bentley had encephalocele, a rare condition in which part of the brain develops in a sac outside of the skull.

Sierra and Dustin, both age 25, were shocked by the news. Doctors told them that Bentley would most likely not be born alive and said it was amazing the pregnancy had even made it to 20 weeks. They predicted that even if he survived until birth, he would be a vegetable with no feeling or emotions; so Sierra and Dustin scheduled their abortion appointment.

But, the night before the operation, something stirred in Sierra’s heart. “My maternal instinct since his diagnosis had been telling me [the doctors] were wrong about him,” she told PEOPLE . She refused to go through with it and on October 32nd, 2015, Bentley was born. Alive. 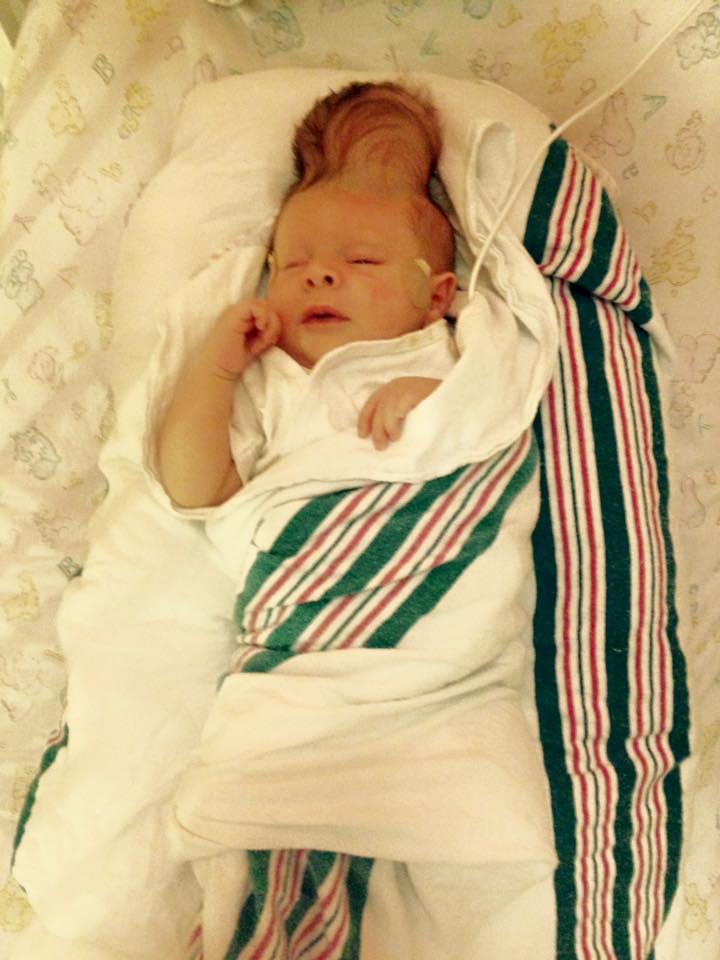 Sierra and Dustin were thrilled by the miracle of Bentley’s birth, but they were still unsure of his future. They stayed awake for 32 hours with Bentley after he was born, wanting to spend as much time with their baby as possible just in case he didn’t survive the night. Doctors told them not to expect more than a few weeks– maybe months, at most– from their son. 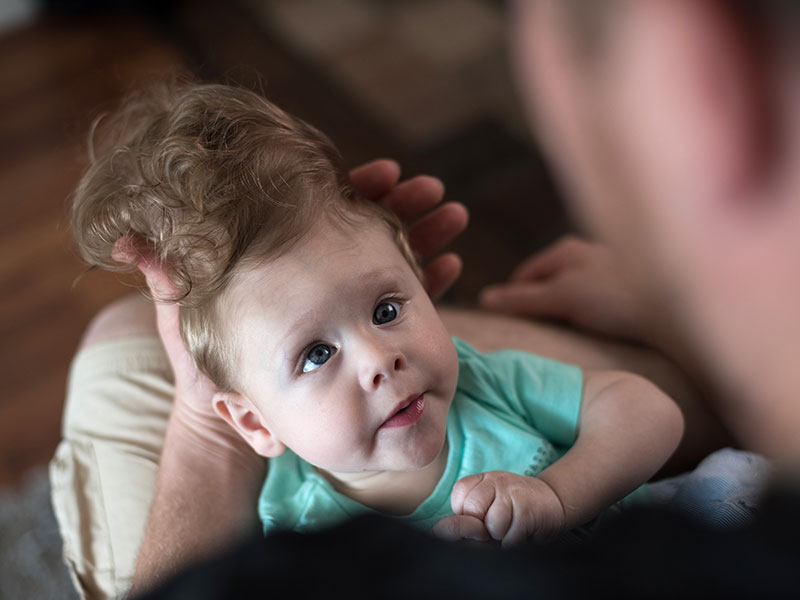 But Sierra and Dustin couldn’t give up on their little boy and took Bentley to Boston Children’s Hospital, where he was closely monitored and specialists studied the mass of tissue on the back of his head. “Many encephalocele cases, you essentially just amputate the part of the brain that’s outside [of the head] because it’s not functional,” Boston Children’s neurosurgeon-on-chief Mark Proctor explains. But Bentley’s case was different; the doctors found that he had functional brain tissue in the mass on his head. “We made a great effort to preserve it all.”

The surgeons at Boston Children’s practiced the complex operation on 3D models before taking Bentley into surgery at 7 months old. Against all odds, he survived. The doctors were able to remove the mass on his head and still preserve 90% of brain tissue. Now Dr. Proctor says he has “no reason to believe that [Bentley’s] brain won’t grow normally.” 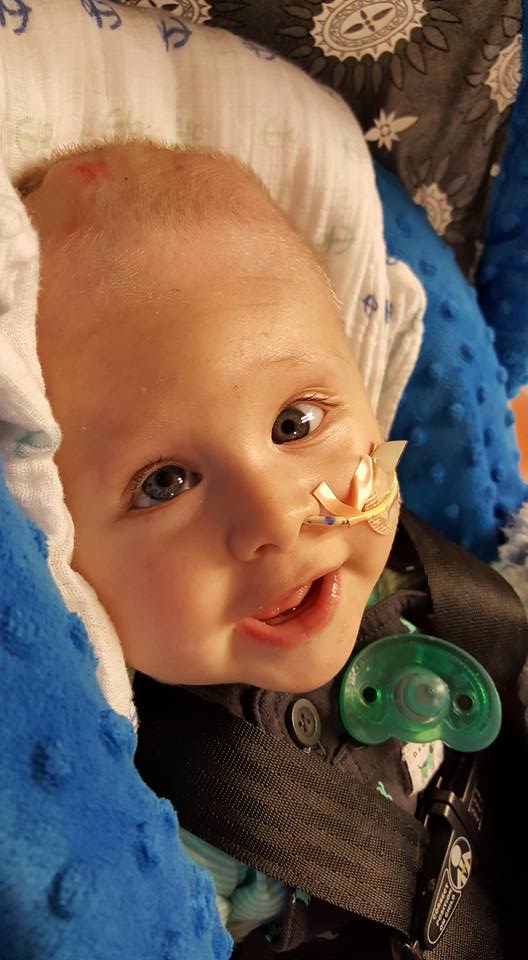 Mom Sierra says she stands behind her decision to have little Bentley. “People wonder how we could want to put him through so much, and what they don’t understand is you can feel his will to live. It’s like an aura that surrounds him… He truly is a fighter.”