Sports are a wonderful way to teach kids the value of teamwork.

For many student athletes, the only thing better than scoring a goal yourself is watching one of your teammates make the shot. After all, true sportsmanship has no room for selfishness; it’s all about leveling the playing field to ensure a fair game for everyone involved. 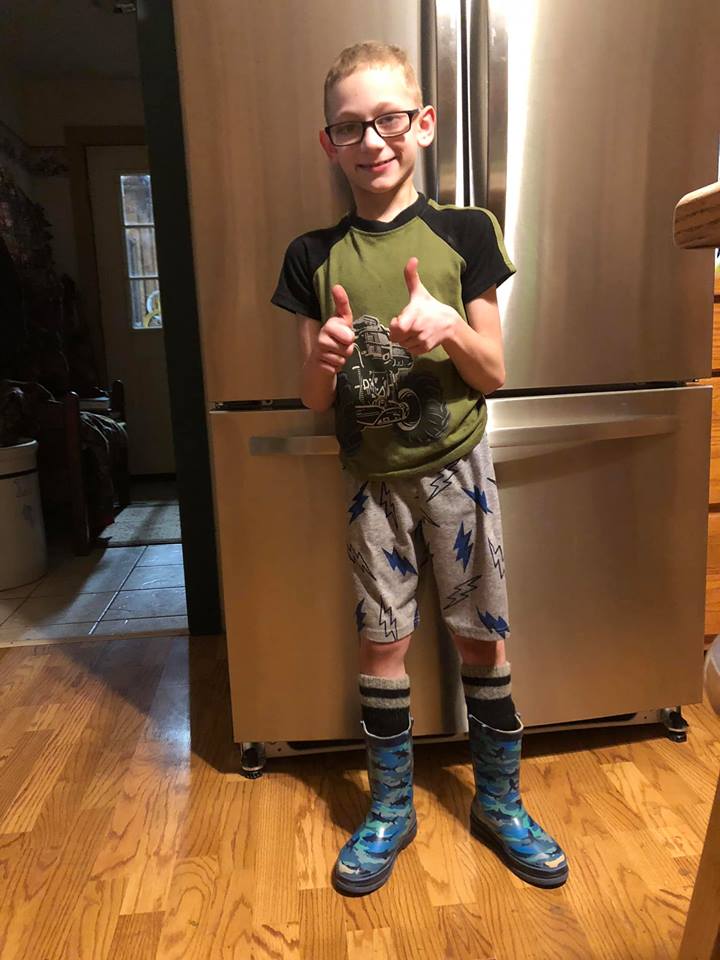 Sportsmanship is especially important when you’re playing with a disability. Third grader Austin Weaver of Belleville, West Virginia has cerebral palsy, a condition that makes movement and coordination difficult for him, yet he’s never let his CP slow him down or keep him from playing the sport he loves.

Austin has been playing basketball with his elementary school’s team for a few seasons. His mother Christina Weaver says his teammates and coach have always supported Austin, and now we’ve got video proof of that support that’s warming hearts all over the internet. 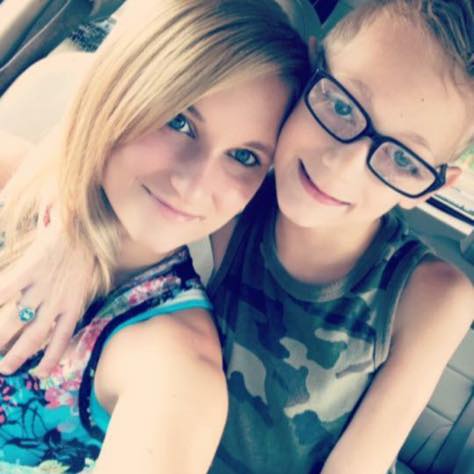 During a recent basketball game Christina’s camera was rolling as Austin ran around gamely with his teammates. Suddenly, a very tall player (#50) gets the ball, but instead of taking a shot himself he instead seeks out Austin and hands him the ball. Not only that, but #50 then gets behind Austin and helps him take aim. 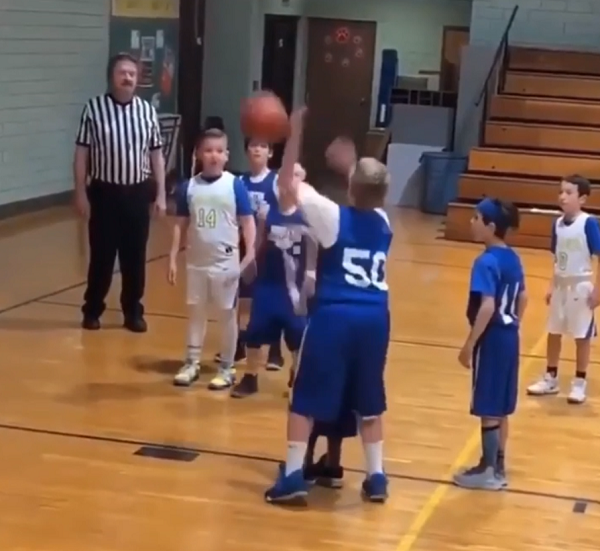 When the first shot goes astray, the determined center holds up his hands to ask another teammate to pass him the ball. Once he’s got the ball back in his hands he again finds Austin! This time he takes a bit more time helping Austin line up his shot, and incredibly all of the other players (on both teams!) stand back patiently to see if Austin, #0, will make the shot. 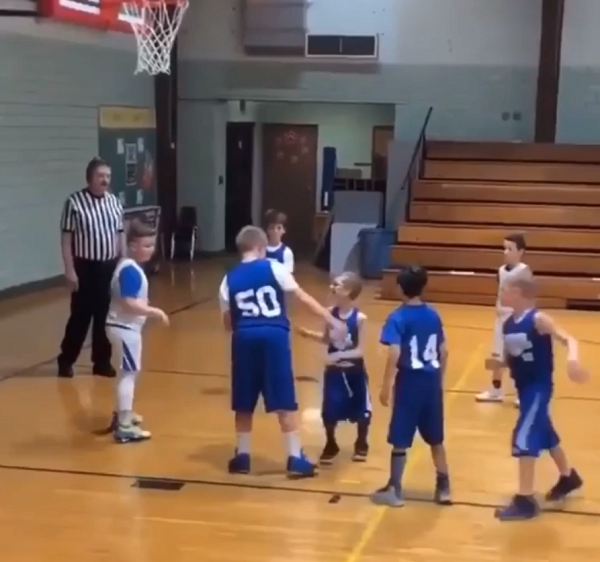 Swoosh! The ball soars through the hoop and Austin immediately begins to celebrate. The larger player runs off down the court as if he didn’t just make everyone on the internet weep with his sweet gesture, and Austin proceeds to practically moonwalk down the basketball court, handing out high fives and double finger guns in the process. He’s so thrilled!

“Austin made a basket tonight!” Christina wrote when she uploaded her video to Facebook. “We’re so blessed to have so many people support him. A huge thanks to his team for always helping him and even bigger thanks to Coach Mike for EVERYTHING he’s done for Austin.” 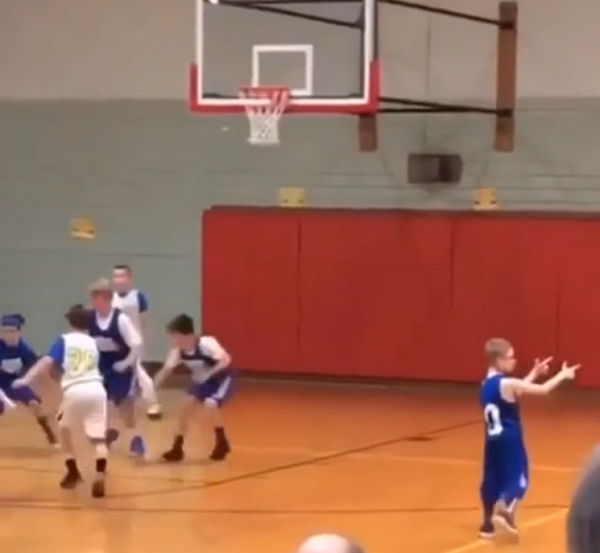 Christina’s video struck a nerve with many people online, mainly because it’s so encouraging to see nine-year-old kids working hard to help each other in this way. Number 50 is a great example for all of us in life, and not just where athletics are concerned. We can all find more ways to make those around us feel included and valuable!

Watch #50 win our hearts by helping Austin score in the video below, and don’t forget to share.