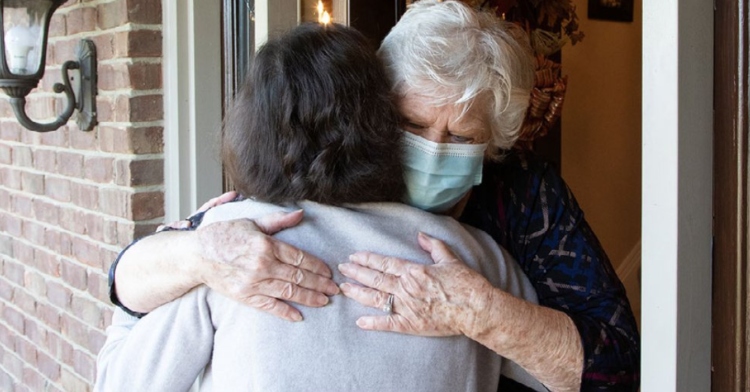 Lawyer Has Sweetest Reunion With Teacher Who Taught Her Engl...