It is a mark of motherhood to become so protective of our little ones that we begin to fiercely protect them from anything that could cause them harm. Most times this mama bear instinct is vital in keeping our babies from dangerous situations.

However, there are circumstances when the instinct to keep our babies away from what we do not know can cause more harm than good.

This is exactly the situation for Ashley Nagy and her daughter Charlie who live in Arizona. Charlie was diagnosed with psoriasis at only 2 months old. 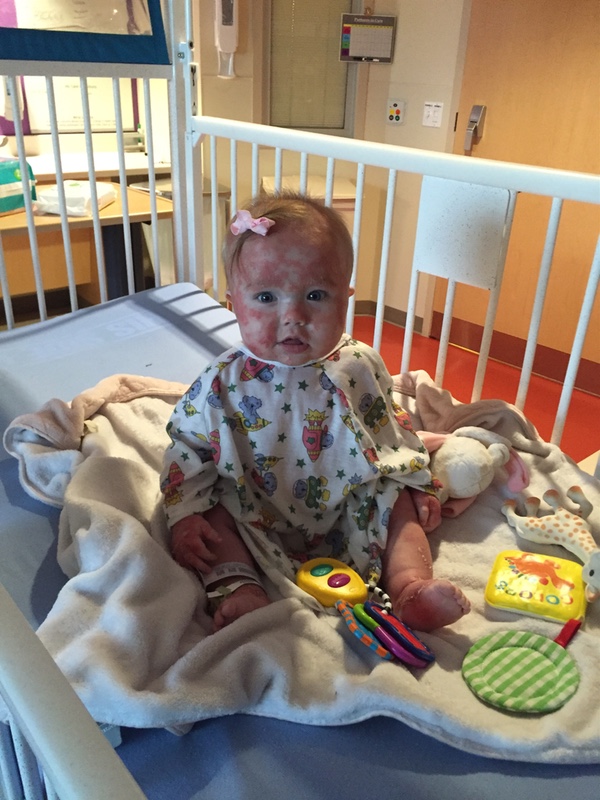 Psoriasis is a skin condition that affects over 125 million people around the world. Brought on by stress, food intolerances, and illness, psoriasis causes rashes and large red welts to pop up on the body whenever there is a flare-up.

As Charlie has grown older, Ashley has been able to minimize the number of flare-ups through a gluten and dairy free diet.

However, the outbreaks still come for Charlie, making her the topic of conversation for strangers everywhere she and Ashley go. The mom often sees parents dragging their children away from Charlie, fearing she has a contagious disease. Ashley has come up with the perfect trick to teach them they’re wrong… 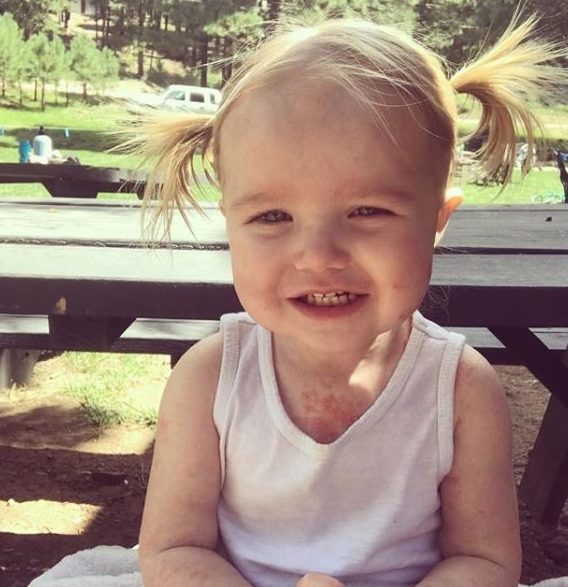 “If I’m pushing her around in a stroller and see people staring at her, looking at her in pity or trying to move their children away, I’ll lightly touch her face and kiss her on the cheek,” said Ashley. By giving Charlie lots of cuddles and kisses, she tells others there’s no reason to be afraid.

“I don’t put her in turtlenecks or hide her, I have her in shorts and am not ashamed of who she is and walk with pride. I know she’s beautiful.” 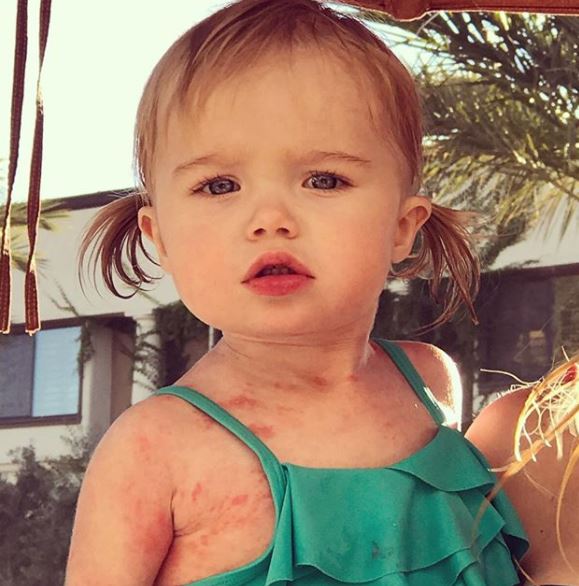 It is extremely rare for someone at such a young age to have psoriasis. Because of this, Ashley and her husband Andrew refer to Charlie as their “unicorn baby, putting a positive spin on the autoimmune disease. 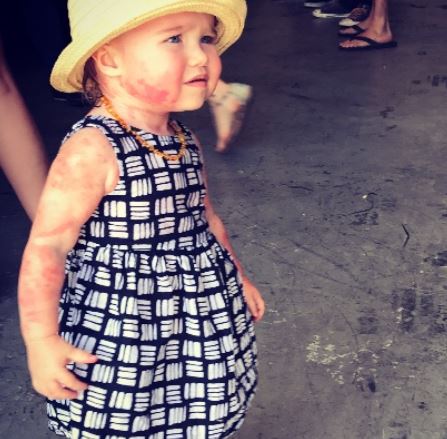 Ashley hopes that sharing Charlie’s story will help ease the fears other mothers have about bringing their children around Charlie, giving them the opportunity to meet the little girl Ashley knows to be beautiful inside and out. 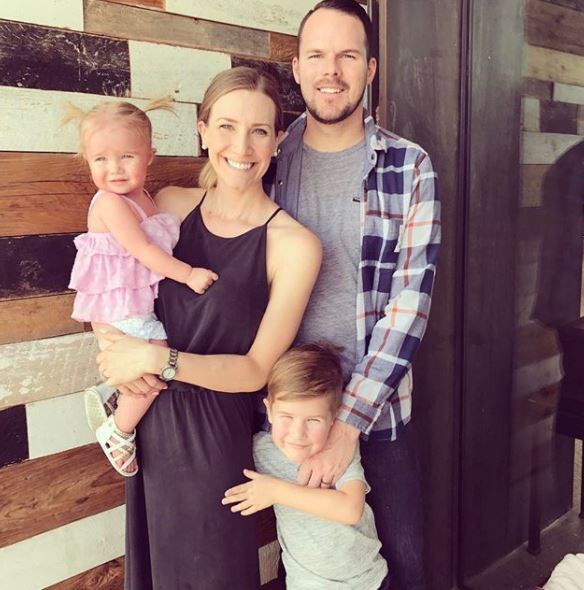 “I want people to see that even though she has psoriasis they don’t need to be afraid to touch and love her,” Ashley told Inside Edition. “I hope they see she’s not contagious and are more compassionate. She’s bubbly, funny, very sweet and at times she’s freaking hilarious.”

Watch the video below and share to spread Charlie’s story!