It takes someone with a big heart to become a pediatrician — not to mention to foster and adopt kids in need. Dr. Arveitta Edge of Noble, Oklahoma, is clearly among these gems because she has done both!

She first met D.J. two years ago when he came for a checkup with his foster parents, who were elderly and not in a position to adopt him. During their visit, Arveitta said they instantly “clicked.” 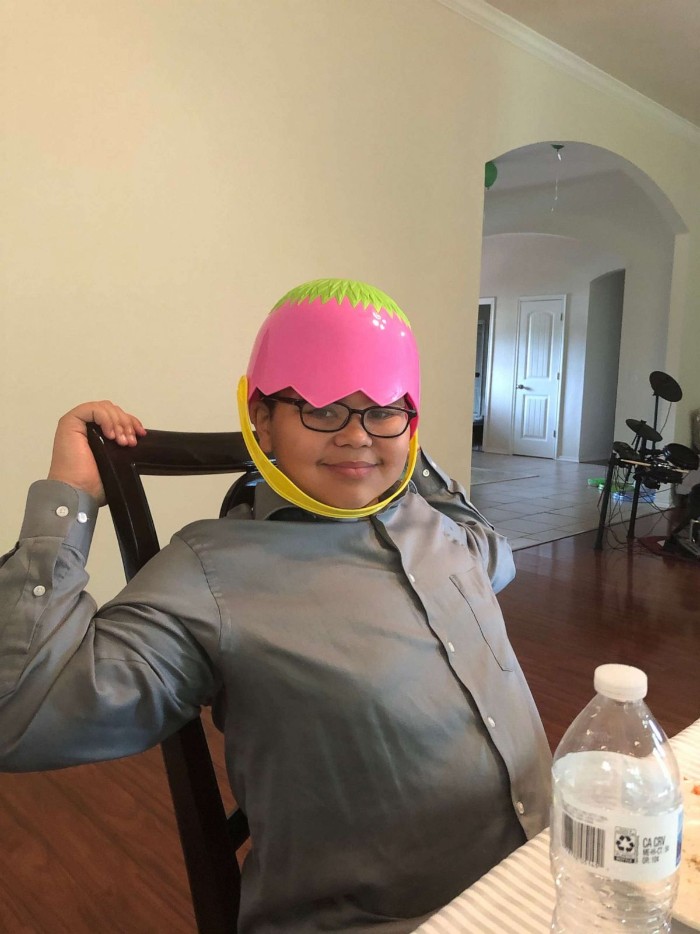 “I thought, ‘Oh my gosh, he’s such a sweet-natured child,'” she told GMA. She also mentioned in passing that she had always wanted to foster and adopt children.

Not long after, she got to meet D.J.’s younger sister Brianna, whom she describes as “incredibly smart” with a “wicked sense of humor.” Before long, Arveitta had bonded with both of them. So when she was contacted two years later, she didn’t hesitate to adopt the siblings, who are currently 10 and 7 years old!

To help her through the official process, D.J. and Brianna’s foster parents advocated on her behalf. By October 2019, the kids moved into her home, where Arveitta became their foster mother. 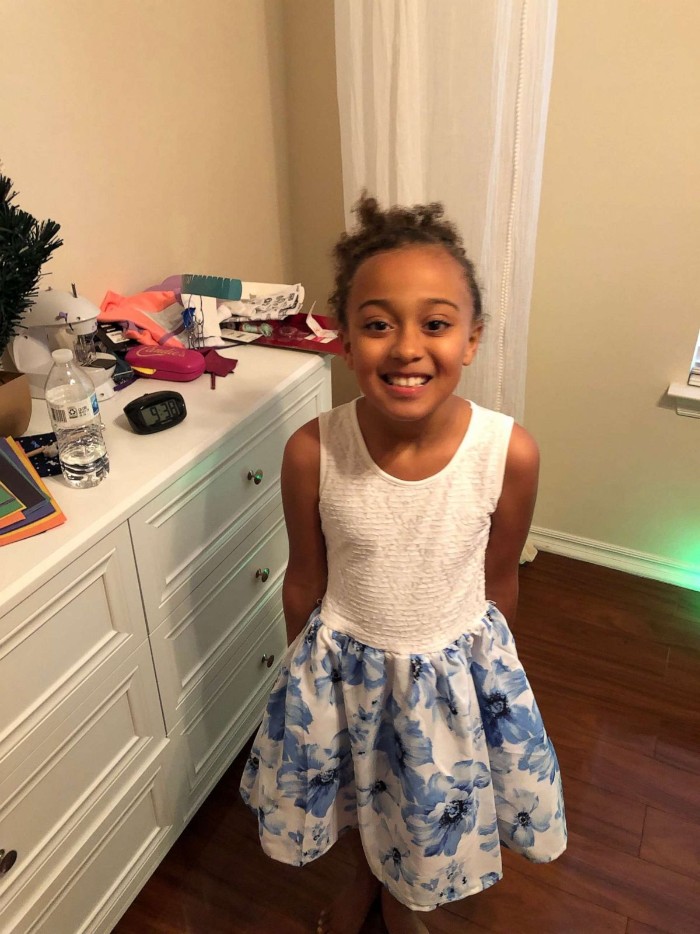 Eight months later, Arveitta, D.J., Brianna, their former foster parents, and their other loved ones attended their formal adoption hearing via Zoom!

According to Arveitta, there was never a question in her mind whether or not this was the right decision.

“When things like that happen, you have to say, ‘That’s a God thing’ and ‘Yes, I’m going to do it,'” she explained. 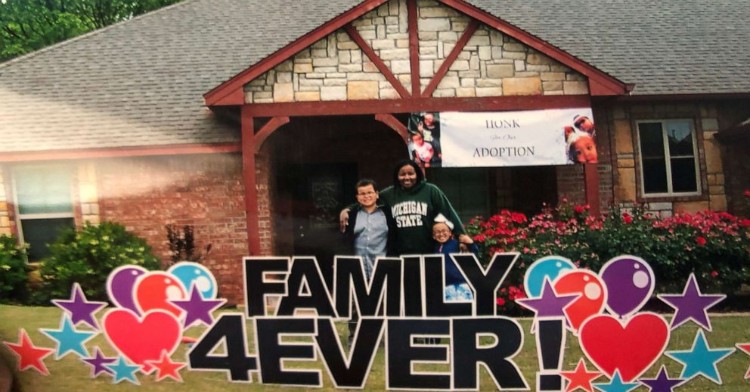 Now that this family is officially together, D.J. and Brianna are ready for a new sibling. Luckily for them, their mom hopes to adopt again, so their chances are looking pretty good!

Share this sweet story with a friend to spread the love and joy.