Allison Warrell was born with Achondroplasia Dwarfism and is only 3’11”, but she has never let dwarfism keep her from achieving her goals.

The Los Angeles, California native grew up to be a working actress from the mid-90s until 2008. At age 35 she was happily married but found herself to be about 40 pounds overweight, putting undue stress on her petite frame. 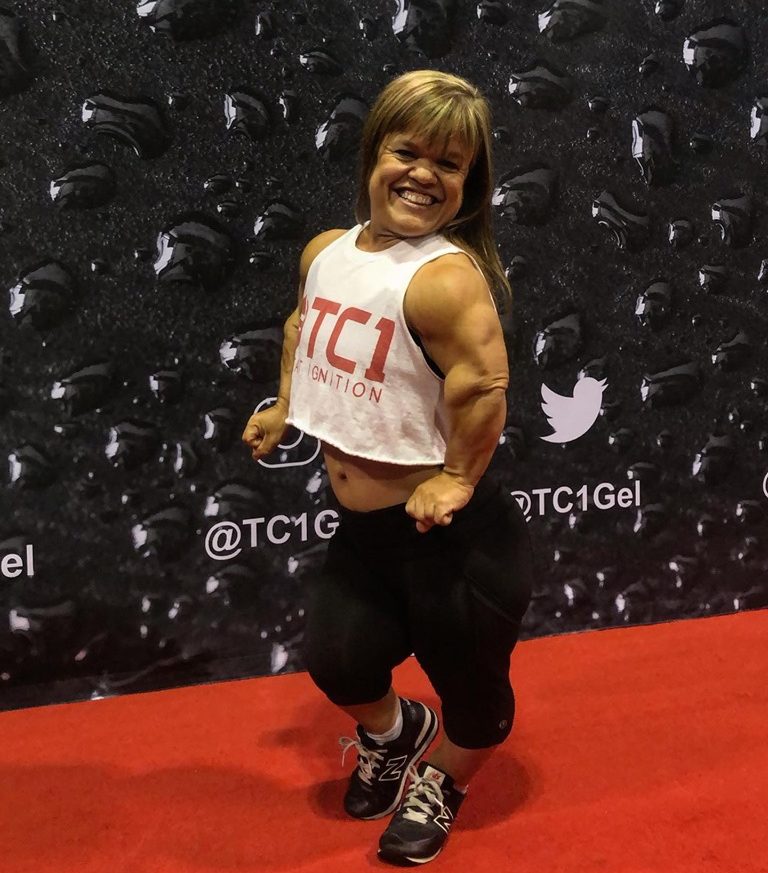 Allison says that she first decided to lose weight after becoming fed up by her body.  “I first stepped into the gym at age 35,” Allison explained. “I was ready to make a change. My only agenda was to make myself happy and see what I could do for me. My husband loved me the way I was. My friends were used to ‘Allie the Party Girl…’ pleasantly plump and the coolest LP (Little Person) you’ve ever met!”

Allison met with a personal trainer who helped her develop a fitness plan for her unique body type. “The traditional approach was definitely out of the question since my skeletal/muscular system is proportioned and arranged differently than the average person,” she said. “My genes are such that I’m predisposed to excess body fat and a mild estrogen imbalance. Regardless, I was determined!” 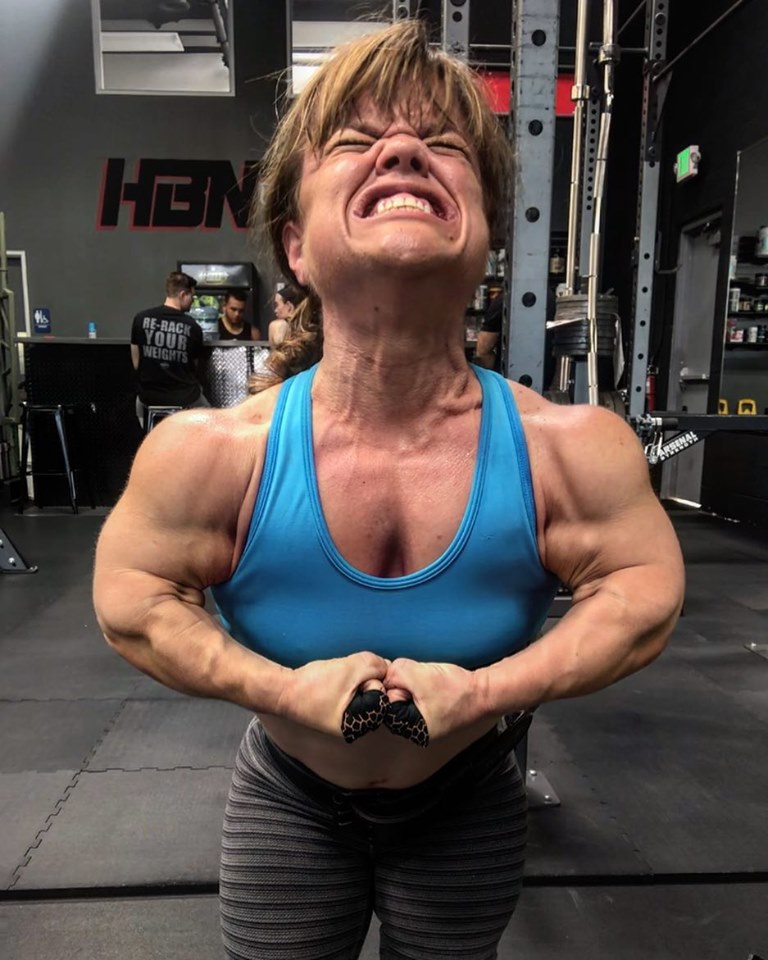 With her trainer’s help, Allie hit the gym hard and devoted herself to becoming as fit as she could. Her efforts soon paid off and she dropped 20 percent of her body fat. She decided to become a certified personal trainer and sports nutritionist so that she can help other little people transform their bodies as well. She even appeared in a two-part docu-series called Big & Little on TLC, working as a personal trainer to help two morbidly obese people with dwarfism achieve their fitness goals.

“Being a little person, this world was not built for us, and then if you’re overweight, just trying to adapt is not comfortable,” she said. “I push them towards their goals so they can live longer, be healthy, not be in a wheelchair and live a normal life.” 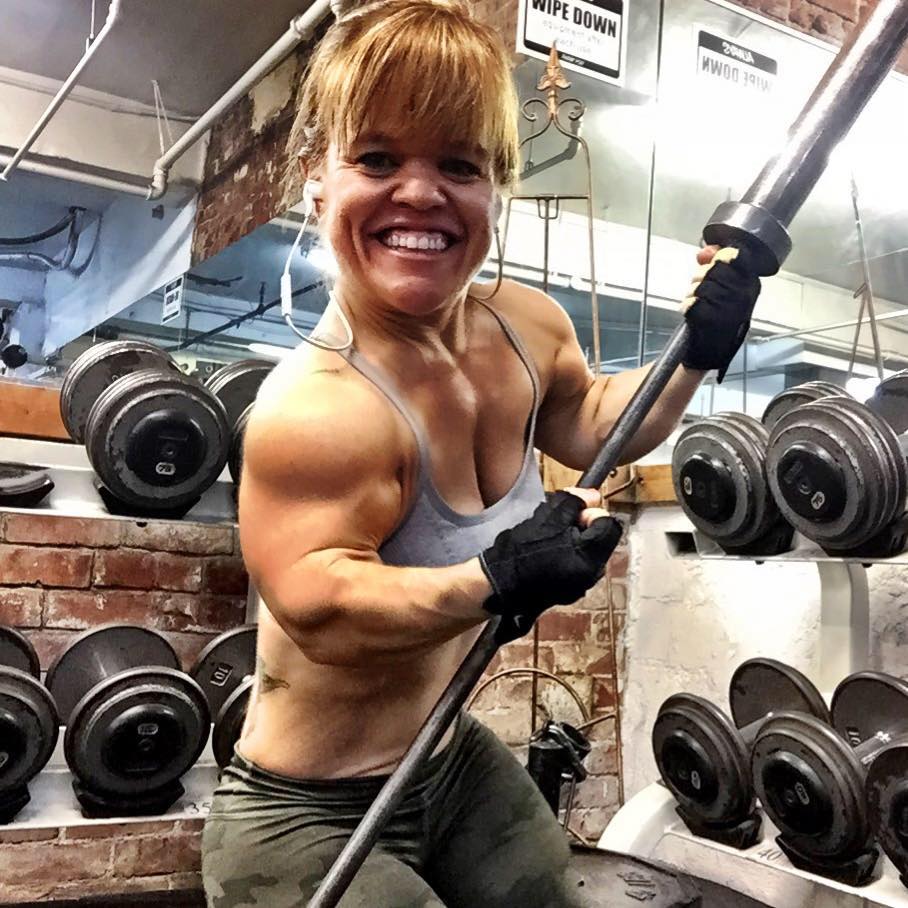 Even more impressively, Allison has made history as being the first person with dwarfism to compete in professional women’s bodybuilding tournaments.

After pushing myself daily to the absolute brink in the gym, I made the decision to compete in a women’s physique competition under the International Natural Bodybuilding Association, INBA. Something in my wildest dreams I would never have thought of previously. After everything I’ve learned, all the friends I’ve made, the constant support and encouragement I received from everyone around me, I felt like I could make this journey with confidence. 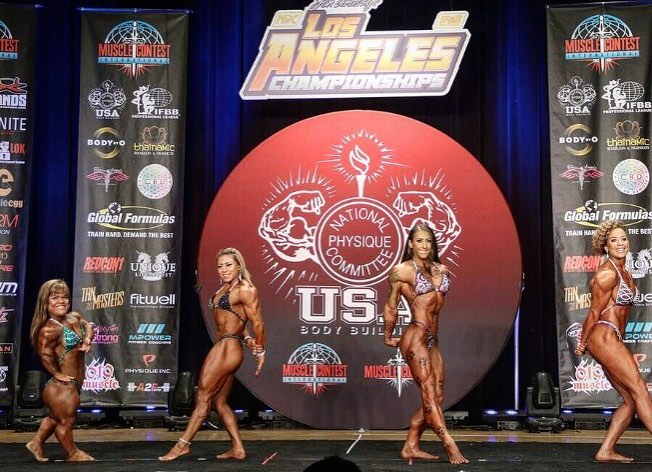 Allison placed second in both the Novice and Open categories. She was also awarded the title of “Best Poser of the Event.” She has now competed in several women’s physique competitions, placing in the top 5 at each one. 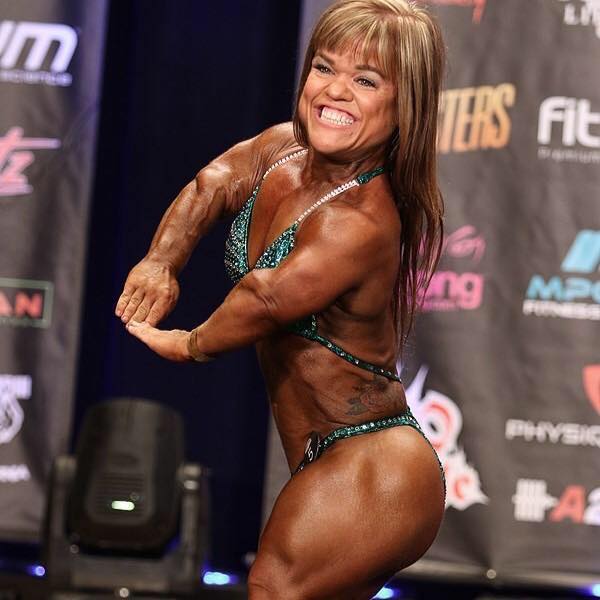 This remarkable woman continues to reach out to members of the little person community to help them avoid the many health problems that threaten those with shorter statures, creating a Facebook group called H.E.L.P.- Health & Exercise for Little People where she shares her exercise tips, modifications, and other helpful advice. 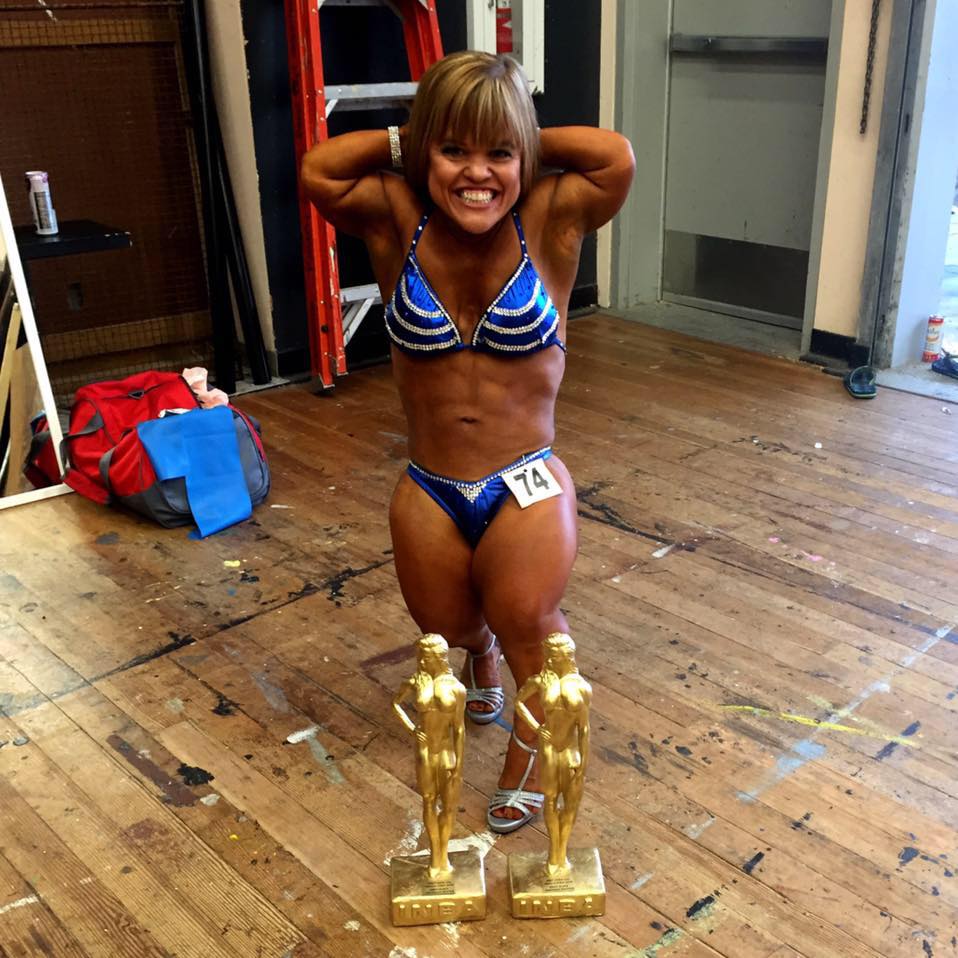 Allison is proof positive that with the right attitude we can accomplish anything in life! She refused to let her dwarfism get in the way of  accomplishing her mission to be a fitness model, and now she’s using that drive and determination to help others. Thank you for being such a remarkable role model for us all, Allison!

Thank you also to Morning Smiler Valerie for telling us about Allison. Please share this story.