Everyone who tries out for a reality talent show has to have some degree of confidence, but those who really stand out are people with an extra dose of positivity.

That’s why Alice Bottomley of Melbourne, Australia, made such a lasting impression on “X Factor Global.” When she appeared for an audition, she easily could have focused on her difficult backstory, but instead she lit up the stage with her natural smile, charm, and talent. 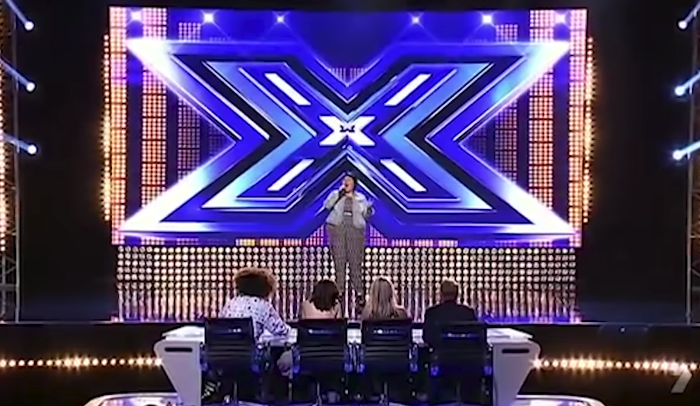 As soon as Alice walked onstage, all four judges were taken aback by her awesome presence. Redfoo, who is also a singer for LMFAO, immediately bonded with her over her sense of style and paused to compliment her outfit before asking how she started singing.

That’s when they connected on a deeper level! Alice explained that she was made fun of as she grew up because of her weight. But she soon discovered that when she sang, the teasing stopped. Touched, Redfoo shared that he related because he was bullied as a child. 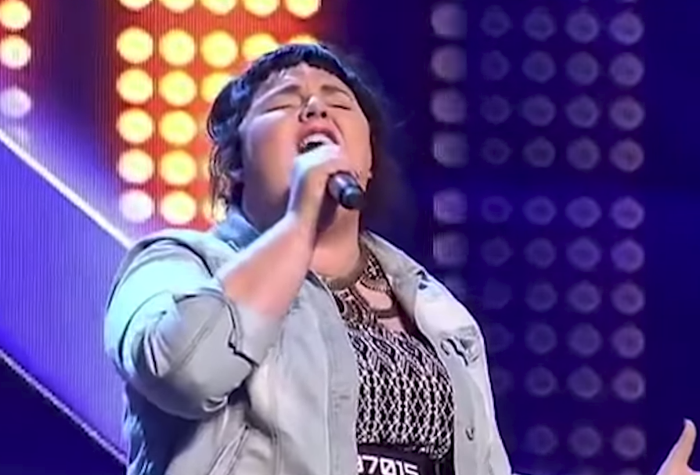 Still, nothing could have prepared the judges for what they were about to see. The second Alice began her cover of Jennifer Hudson’s “One Night Only,” she transformed from a happy-go-lucky contestant into a professionally trained singer and blew everyone away with her perfectly projected voice.

By the end of her audition, the audience was left speechless, and the judges weren’t much better off! One even commented that “success is a great revenge” against bullies before each of them gave her an enthusiastic send-off into the next round of the competition. 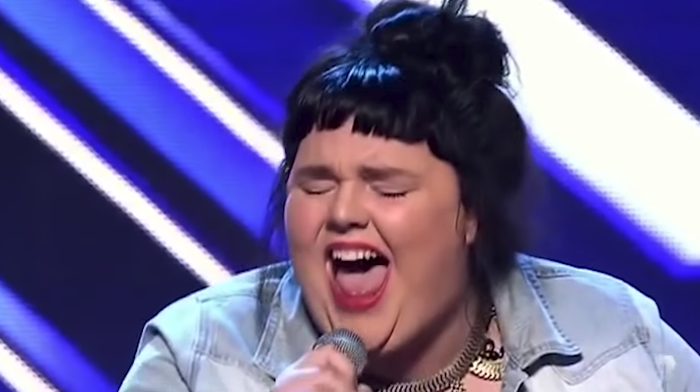 We can hardly wait to experience the magic Alice will bring! After all, with such a wonderful talent and an enjoyable personality, we’re certain she’ll go far.

Check out her delightful performance in the video below, and share her inspiring story with your friends.