Have you ever tried to take a family picture with your pets? If so, you know just how hard it is to get them anywhere close to the right spot.

That’s why 11-year-old Alexa Lauenburger of Germany is so impressive! She’s been leading dogs through complicated routines since she was 7, and now she’s guiding them through the current season of “America’s Got Talent: The Champions.” 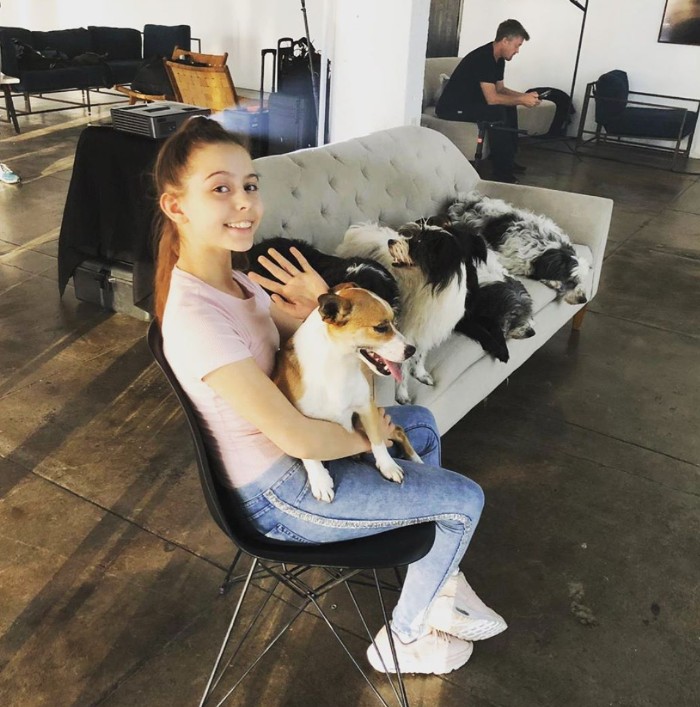 In 2017, the young dog trainer competed in and won “Das Supertalent” in Germany. She was then invited to take part in “Britain’s Got Talent: The Champions,” where she earned a Golden Buzzer in 2019.

Obviously, Alexa is one gifted kid! 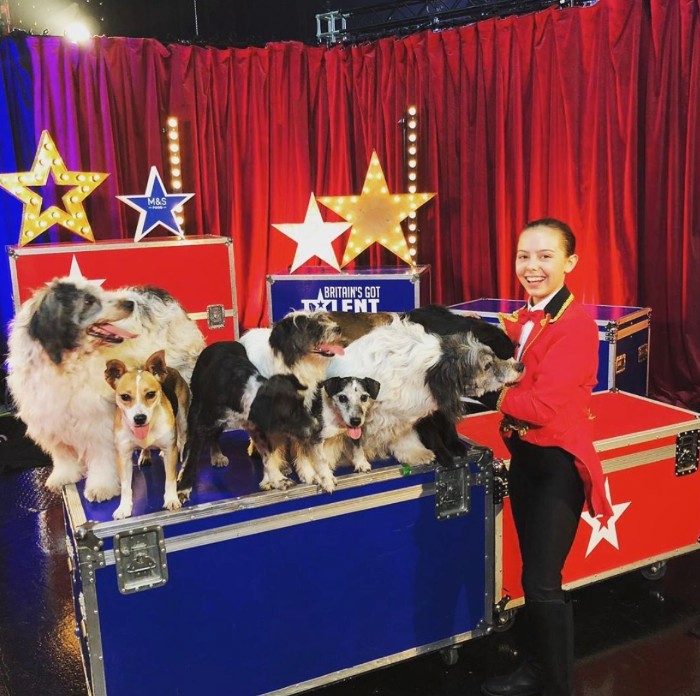 Now that she has some experience under her belt (and not one but three Guinness World Records), she’s better than ever and ready to take on her newest challenge.

In a video of her debut “AGT” performance, we see her bring eight pups onstage with her. Despite everyone’s high expectations, they do not disappoint! As Alexa assertively calls out commands, her dogs jump through hoops, leap over each other, and even walk on their hind legs!

Best of all, they come together to form a conga line that looks so perfect we can hardly believe it’s real!

The act is delightful, and audience members and judges alike quickly fall in love with Alexa (and her dogs, of course). Heidi Klum, in particular, is thrilled by her performance.

“I’m sure this takes so many hours of working with your animals, and they love you,” she says. “I mean seeing eight wagging tails, that was the cutest thing!” 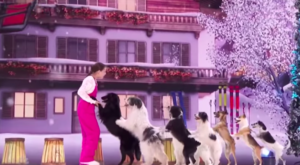 The next time you need family photos taken, just give Alexa a call. She’ll have your pets picture-ready before you are!

Check out her epic performance (and eight adorable dogs) in the video below, and don’t forget to share her talent with anyone who could use a smile today!