Alethea Jo Mshar and her son Alex arrived at the airport on a cold, gray Michigan morning.

Alex, who has Down syndrome, was sitting in the passenger seat of his mom’s car when she pulled out her phone and started videotaping. Alethea’s video begins as Alex is pondering a pair of plane tickets that she’s handed him, a sweet expression of realization creeping onto his face. 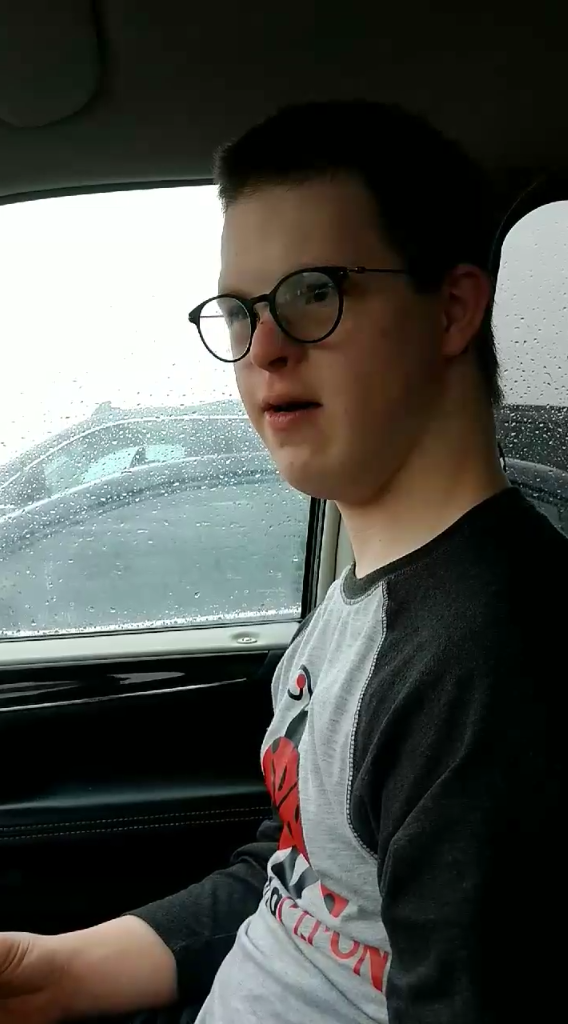 “Do you want to take a guess where we would be going in Orlando, Florida?” Alethea asks her son. A few seconds pass as you can see the wheels turning, then Alex mutters the answer with a slow, sweet reverence.

“Disney?” he whispers hopefully. His face instantly changes when he hears his mom tell him, “yes!” 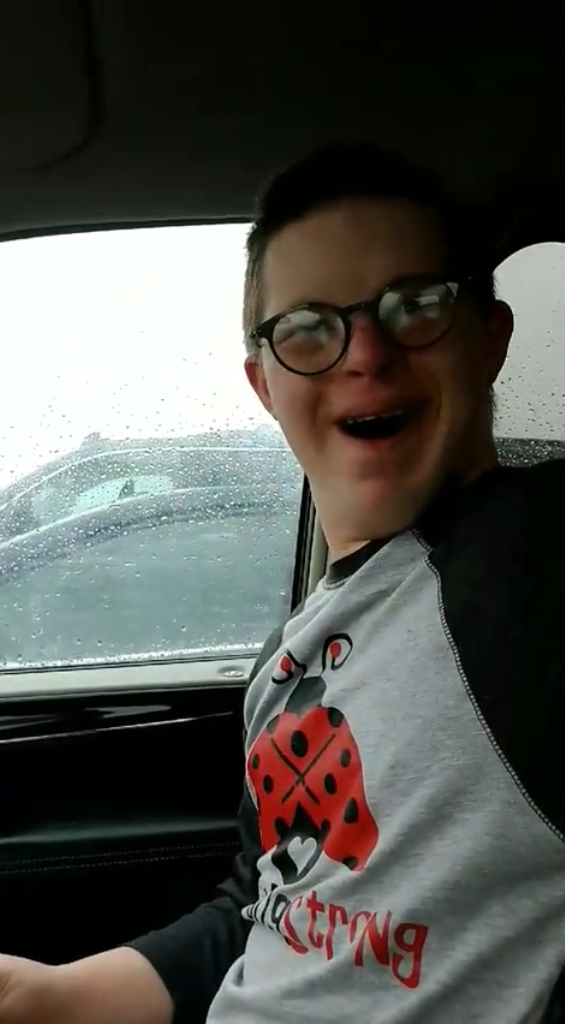 When Alex finds out that his mom already packed him a suitcase and they’re leaving on an airplane that very day, his face shows every bit of joy, shock, and overwhelming emotion that you’d expect from someone who loves Disney World. What a dream come true! 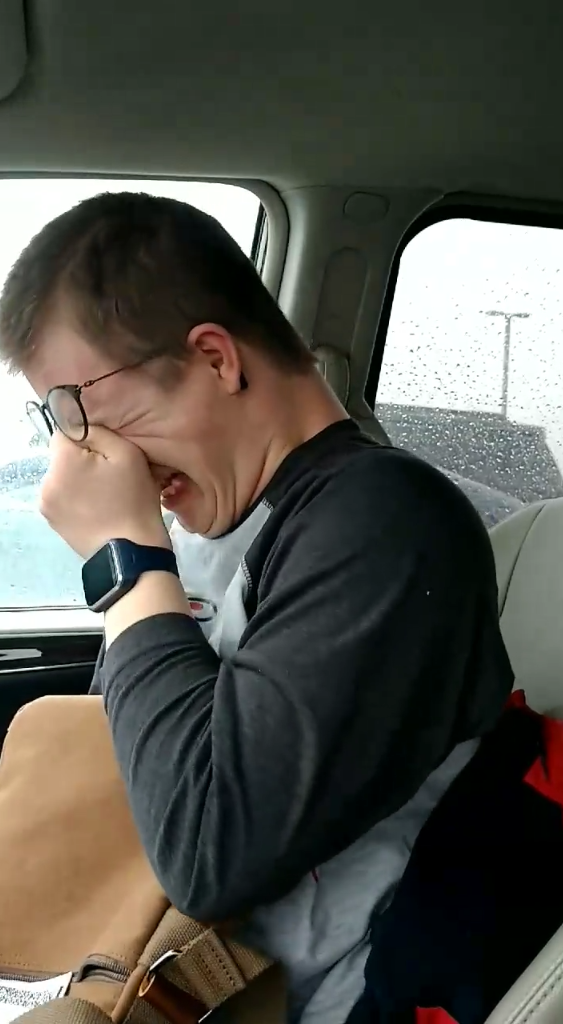 Alethea shared this video on her Facebook page and was surprised when it went viral. Soon, she was sharing photos of herself and Alex enjoying themselves in the Magic Kingdom, and it’s clear that they’re having the time of their lives! 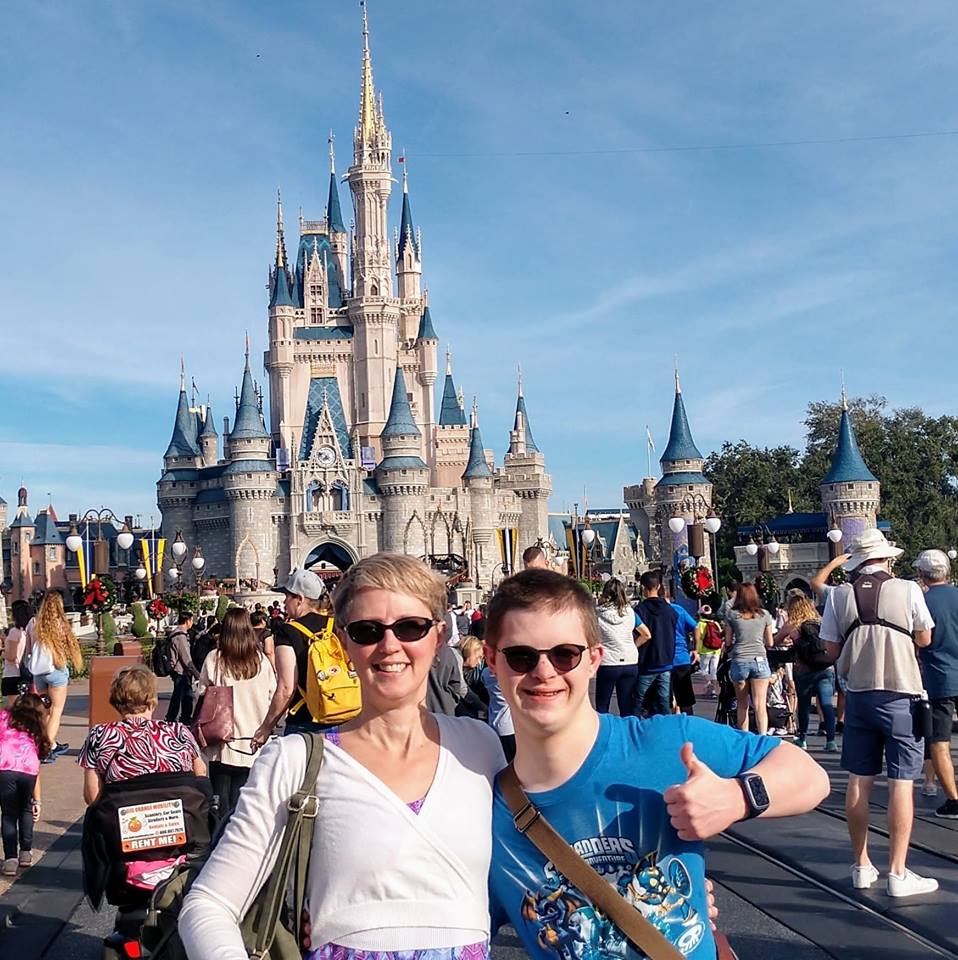 Alethea also has a younger son named Ben, who also has Downs along with a host of other medical issues. This must have been a wonderful time for her to connect with her oldest child and enjoy being a kid again herself! 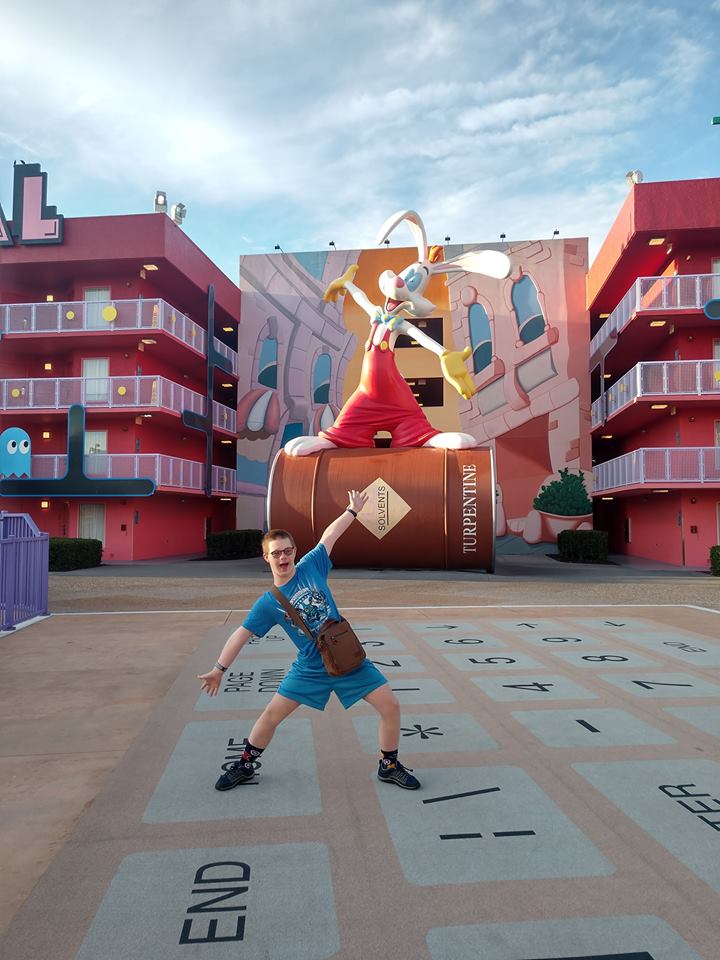 Thanks for sharing Alex’s wonderful reaction with the world, Alethea! We hope you had a positively magical time at Disney World.

Watch Alex finding out that he’s going to Disney in the video below, and be sure to share.

So, this just happened. ??…….* Jukin Media Verified *Find this video and others like it by visiting https://www.jukinmedia.com/licensing/view/1018991For licensing / permission to use, please email licensing(at)jukinmedia(dot)com.