Many of the students at this New Jersey high school will not mind staying after school this year — it’ll give them a chance to get their laundry done.

Akbar Cook, the principal at West Side High School in Newark, didn’t realize the problem until two years ago, when one student fought with a school security officer who wanted to check her bag. It turned out the teenager was homeless, and she didn’t want anyone to know her bag was filled with dirty clothes. 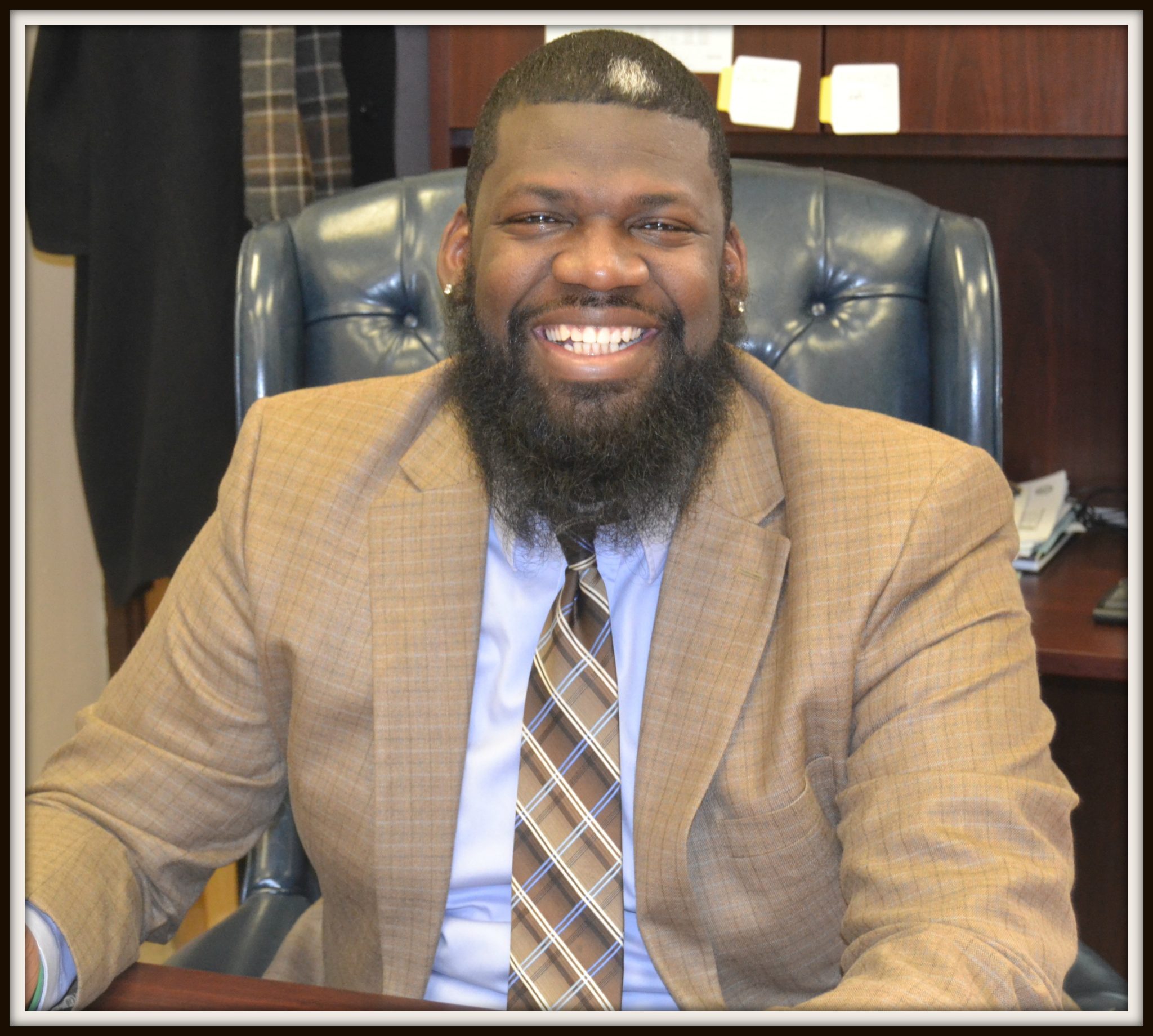 But it wasn’t a problem for just that one student. School officials estimate up to 85 percent of students were chronically absent “rather than coming to school to be bullied or ridiculed” about wearing dirty clothes, Akbar said. Who would want to come to school when kids were mocking them and even posting pictures of their dirty outfits all over social media?

Akbar discovered the issue when he started making calls about the students’ absences. 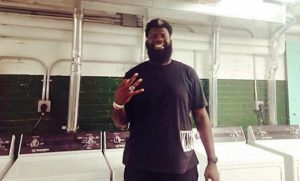 These are kids, good kids who want to learn, that are missing three to five days a month because they were being bullied because they were dirty. I even changed the school uniform to darker colors so they could go more days without cleaning them, but even with that, students were struggling to have them look clean enough to attend.

So he went to Plan B: An in-school laundromat! Using a $20,000 grant, a football locker room was converted into a laundromat, complete with five washers and five dryers. The school year starts on September 4, and the facility will be open for several hours after school three days each week free of charge to the school’s 750 students. 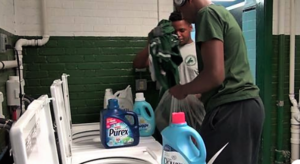 Well, almost free of charge: While they wait for the wash and dry cycles to end, students will work with a teacher on STEM projects and explore their interests in the academic arena.

Ellen Lambert is the former president of the PSEG Foundation, which provided the funds to get the program started. Akbar, she says, takes nothing for granted, including his students’ ability to wash their clothes at home.

“You want everyone to succeed, especially young people,” she adds. “He finds those places where success doesn’t happen and he figures out why and he goes after it.”

As news of the plan started to spread, people from around the country stepped up to support the effort, donating laundry detergent, dryer sheets and other items on the school’s wish list.

Watch the video below to hear more about this innovative program, and share if you agree more schools should have in-house laundromats!