Ever since the day Brandon Rogers witnessed his mother’s brush with death, doctors– like the ones who saved her life– were his heroes. Brandon grew up dreaming that, someday, he could be someone’s hero himself, and that’s exactly what he did.

Brandon went on to become a family medicine doctor, devoting himself to helping others. 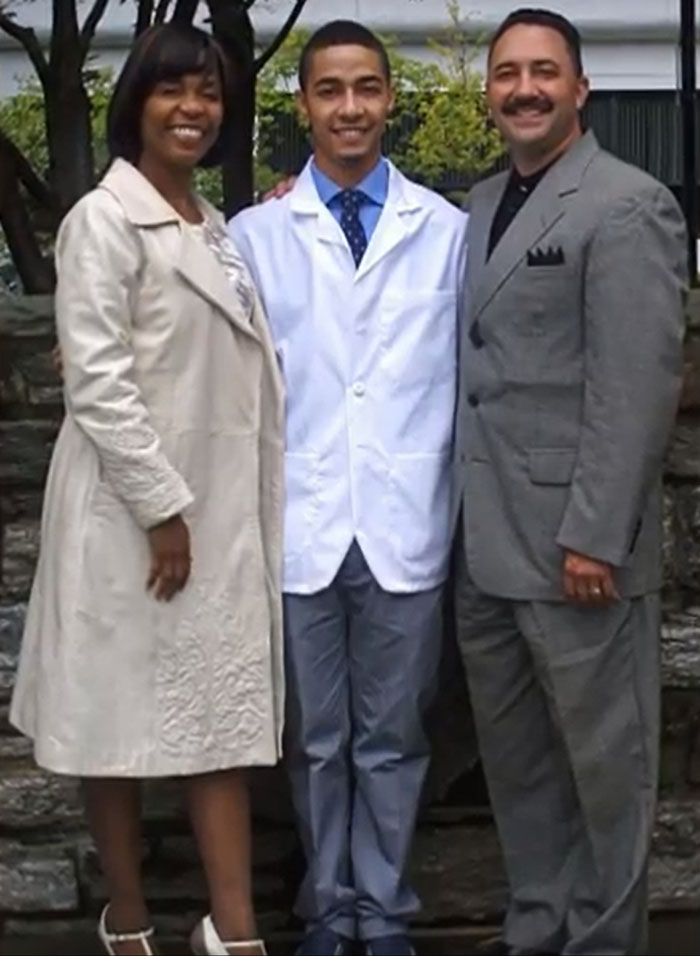 “I feel like I’m in a field where I’m actually making a difference,” says Brandon in the video below. 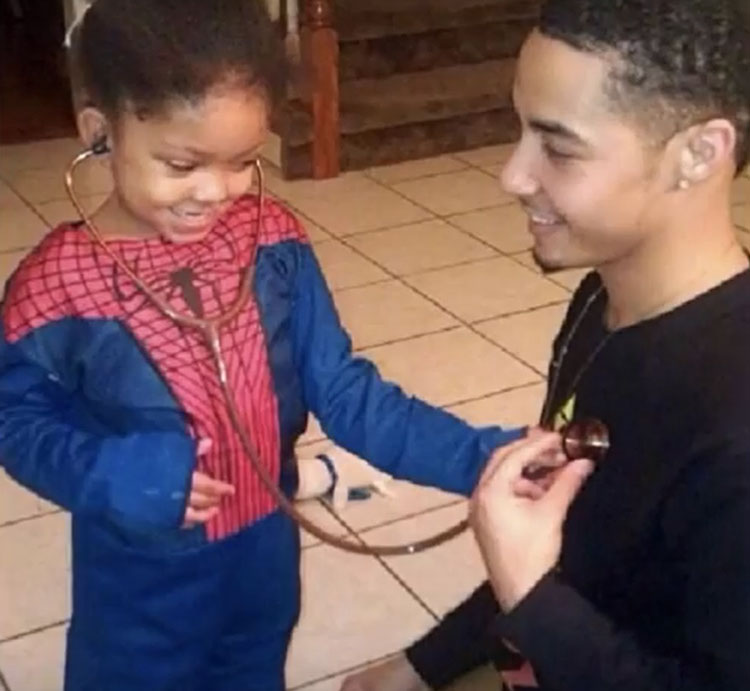 But– even though he spent his life forging a career in medicine– Brandon still had one other passion: music. Music is what got him through the tough days, and it was his love of music that spurred him on to the AGT stage. 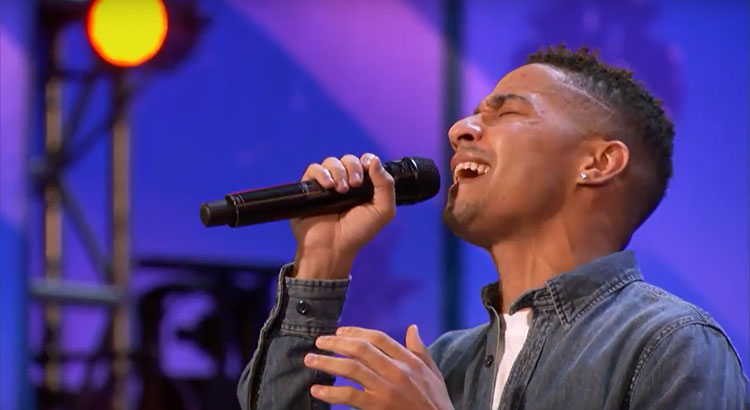 Tragically, Brandon never had the chance to pursue his music career. On June 11th, 2017, Brandon passed away in a car accident.

According to the video below– released yesterday by America’s Got Talent– Brandon’s family requested that they release his audition, to honor his memory and share his talent with the world.