Many kids long to become a firefighter, police officer, or pilot, and it’s easy to understand why. These brave individuals go above and beyond to keep strangers safe — and wear cool uniforms in the process.

Recently, 6-year-old Adriana Nixon got to live out that dream when the Fort Worth Police Department made her an honorary officer. The title is well deserved! After all, she’s already proven her bravery in her battle against cancer. 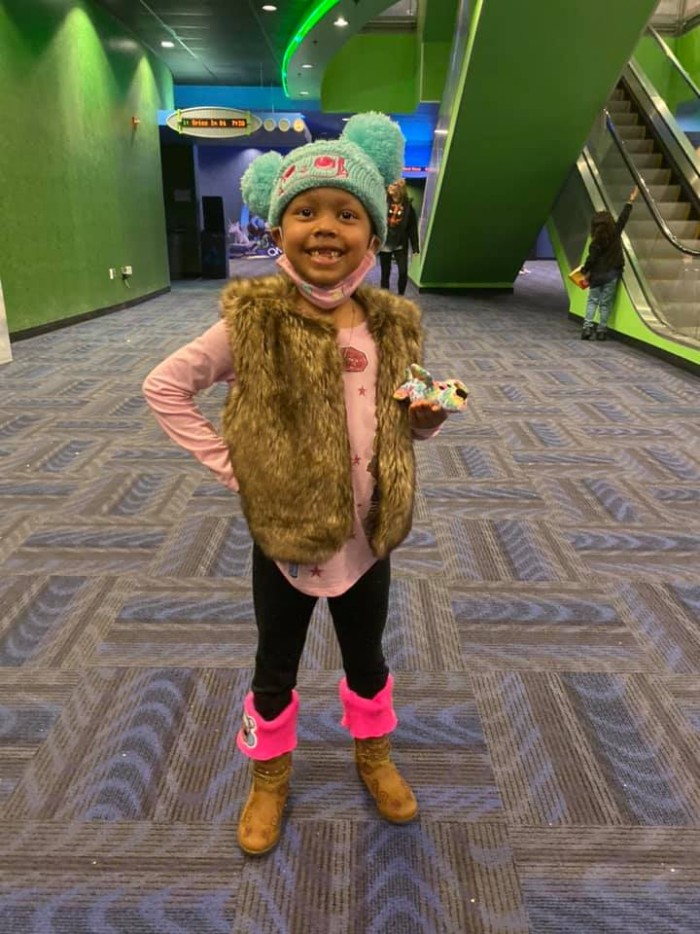 In the summer of 2019, Adriana’s mom took her to the emergency room because she wasn’t eating and her stomach was swelling. Two weeks later, Adriana was diagnosed with a rare form of childhood liver cancer.

The day after they received the life-changing news, she started treatment. Since then, she’s had multiple procedures and minor surgeries to prepare her for an eventual liver transplant. 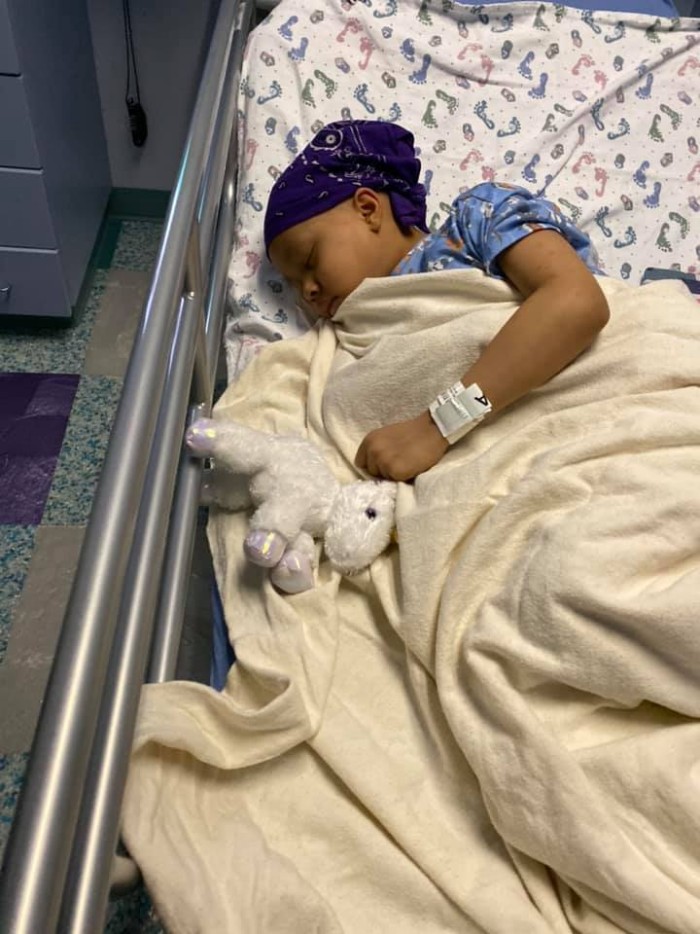 So when the Fort Worth Police Department heard that she wanted to be a police officer one day, they didn’t hesitate to make it happen.

“The thing is, this could be any one of our children, one of our brothers, our sisters,” Officer Tracy Carter said. “We band together when things like that happen.”

Making good on their promise, the department held a special ceremony for Adriana, during which they swore her in as an honorary member of the force. 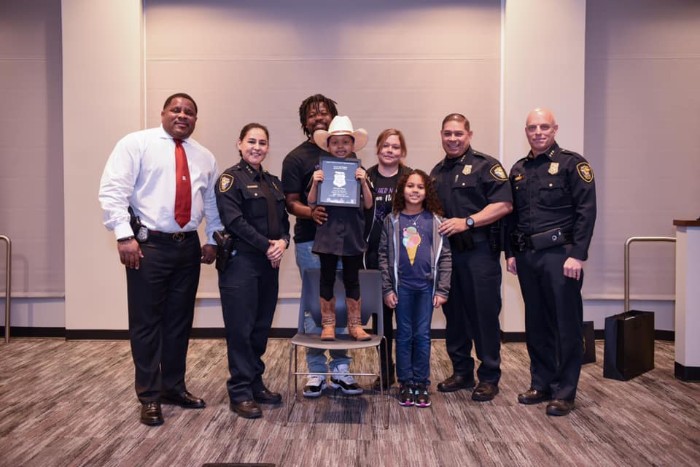 And the fun didn’t stop there! They showed her around the station and even took her for a ride in a helicopter! 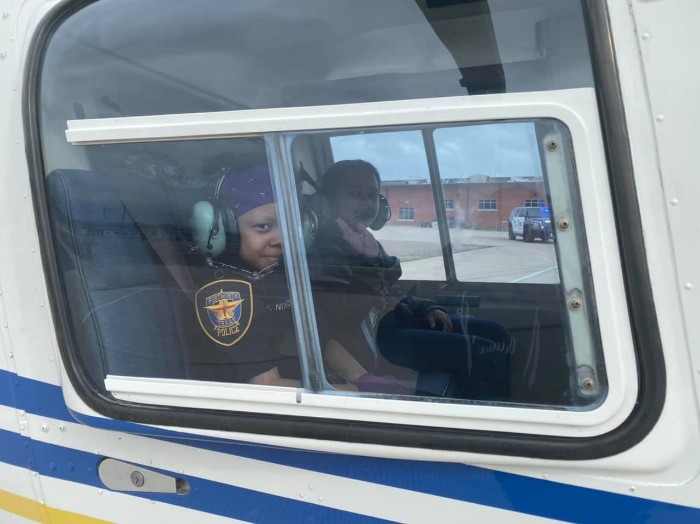 What an incredible way to honor someone so strong! Since then, Adriana has had another surgery that will get her one step closer to beating cancer. You can find the most recent recovery updates on her GoFundMe page.

Watch her become an honorary sister in blue in the video below, and share this article to show your support.