It’s painful to realize that there are children in our country who have never known the stability and comfort of a loving family.

In our culture it’s common for people to focus on having their own biological children, yet there are thousands of older kids out there who need love just as much, if not more. When Casey Douglas of Athens, Texas, first met her husband she already knew that she didn’t want to give birth to children, but as their relationship grew they soon learned that the universe had other plans for the couple. 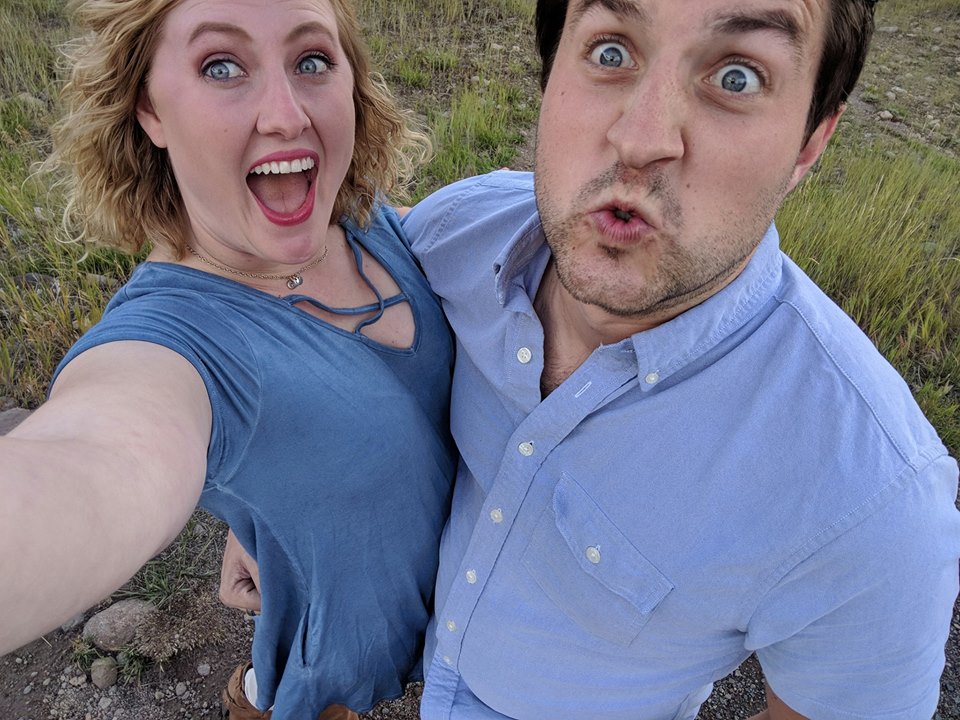 Casey says growing up as a pastor’s daughter meant “marrying a nice man and bearing enough children to fill out the pew on Sunday morning.” After volunteering as youth pastors in their church they suddenly found that their pew was already filled with kids, just not their own biological children.

“We worked with students in a low-income area, most of which had sub-par parental figures. They were hurting and lost,” Casey wrote on Love What Matters. “After 3 years of marriage, we decided that Sundays and Wednesdays weren’t enough. We had to be all in. Slowly we started introducing the idea of fostering and adopting. It didn’t go well. We were met by many people who wanted to offer their advice on how we should start a family at the tender ages of 24 and 26.” 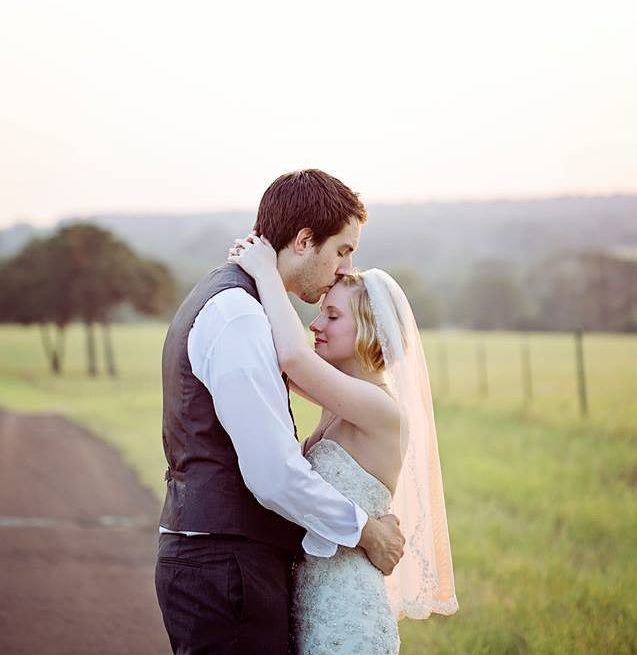 Casey detailed the hurtful remarks they heard time and again from friends and family who no doubt had the best of intentions. “You need to have your ‘own’ children first,” they told her. Casey and her husband listened to all of the advice — and then completely ignored it, signing up for CPS classes and starting the foster-to-adoption process.

For the entire nine months it took to complete the CPS licensing process they listened to a barrage of negativity, but everything changed the day a caseworker showed up and told them about a 16-year-old boy who desperately needed a home that very night. “I told her, ‘Bring him home.’” 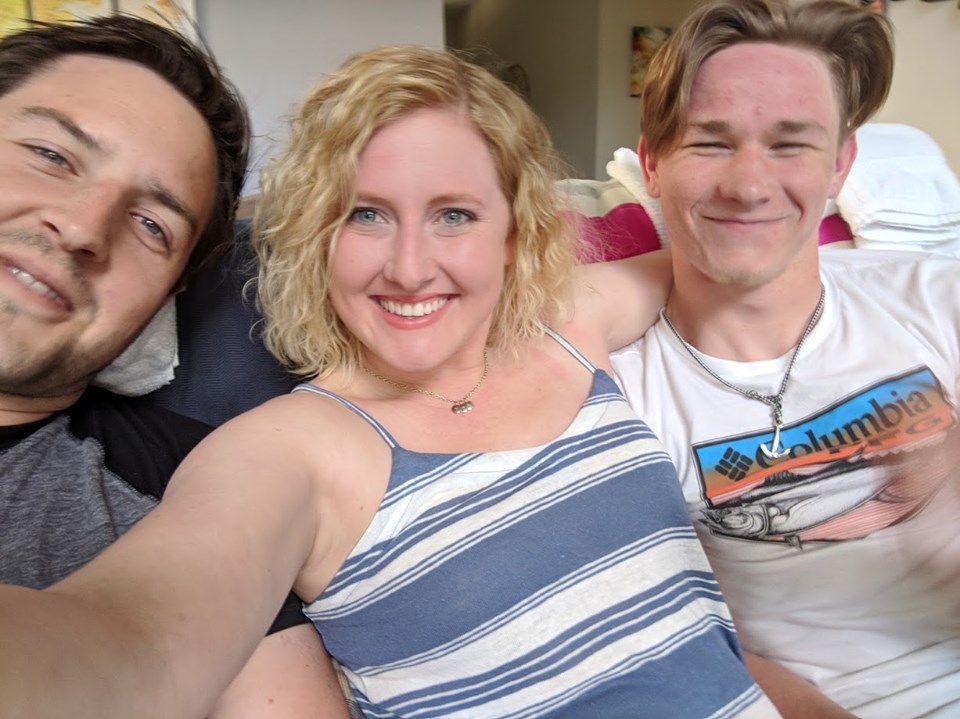 Casey’s husband wasn’t so sure, but his wife’s determination showed him the way. “I told him, ‘I don’t need to pray again about the prayer God has already answered, but you are welcome to,'” Casey explained.

“Three hours later, I met my son. He came through our front door with his little fishing pole. It wasn’t in a hospital, not with hugs and kisses, but with a soft smile and a handshake. Nothing could have ever prepared me for the pain of a desperate child showing up on my doorstep. In that second I knew he was mine, and the love I had for him was completely indescribable. He was far too small to be nearly 17 and he came with two bags of clothes that were ripped, stained, or too small. I wept as I emptied his bags into my washing machine.” 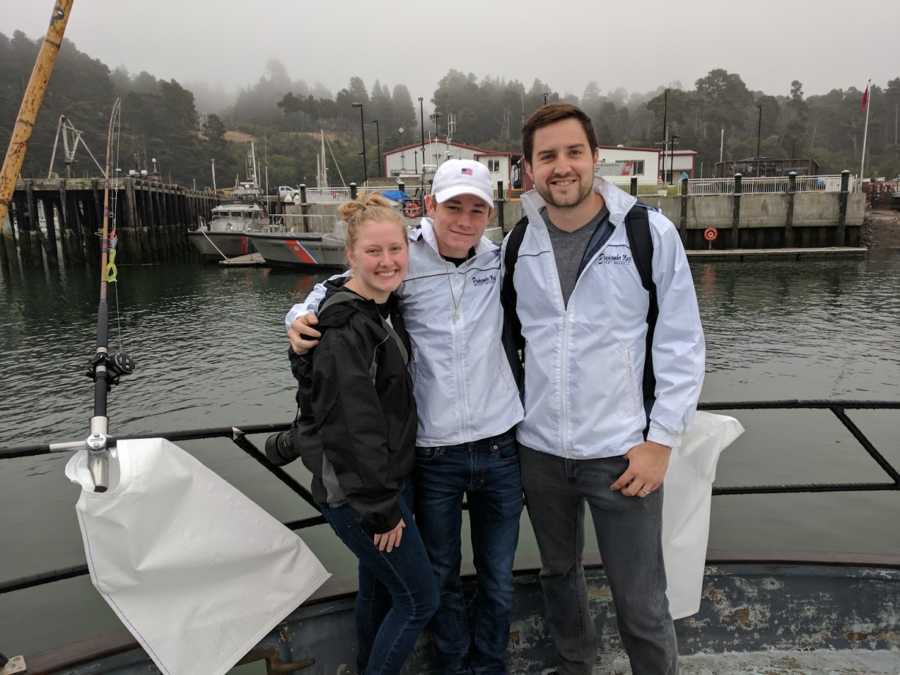 Casey soon learned that her son had been abandoned by his birth mother at the hospital with no name, height, weight, or time on his birth certificate. After a week, his grandmother finally claimed him and raised him until she got sick when he was 11. After that he bounced around from house to house, suffering abuse and thinking he’d never get to experience what it feels like to be loved by parents of his own. 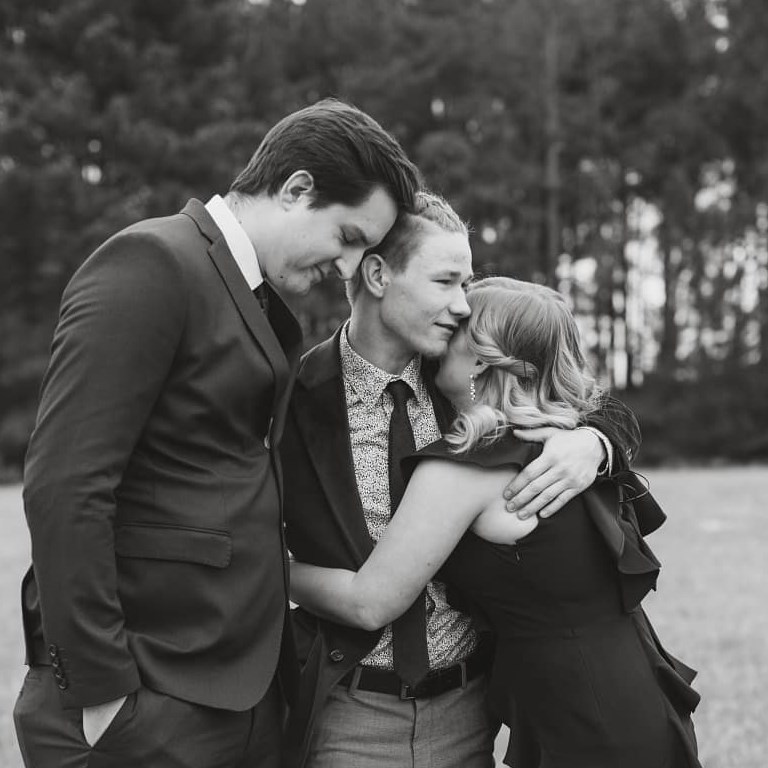 Slowly but surely the Douglas family’s love seeped into their new son’s heart. One day he broke down in tears and told Casey, “I have waited my entire life to be treated the way y’all treat me. I have never had real parents before.” It was then that Casey knew she’d fight against all odds to become a real family, not just for his sake but for theirs, too.

After taking full custody their son made them promise to take care of him and love him even after he turned 18, a real departure from the kid who had previously planned to drop out of school and find a dead-end job. Casey immediately agreed to his “selfish” promise, and once he turned 18 they legally adopted the young man. 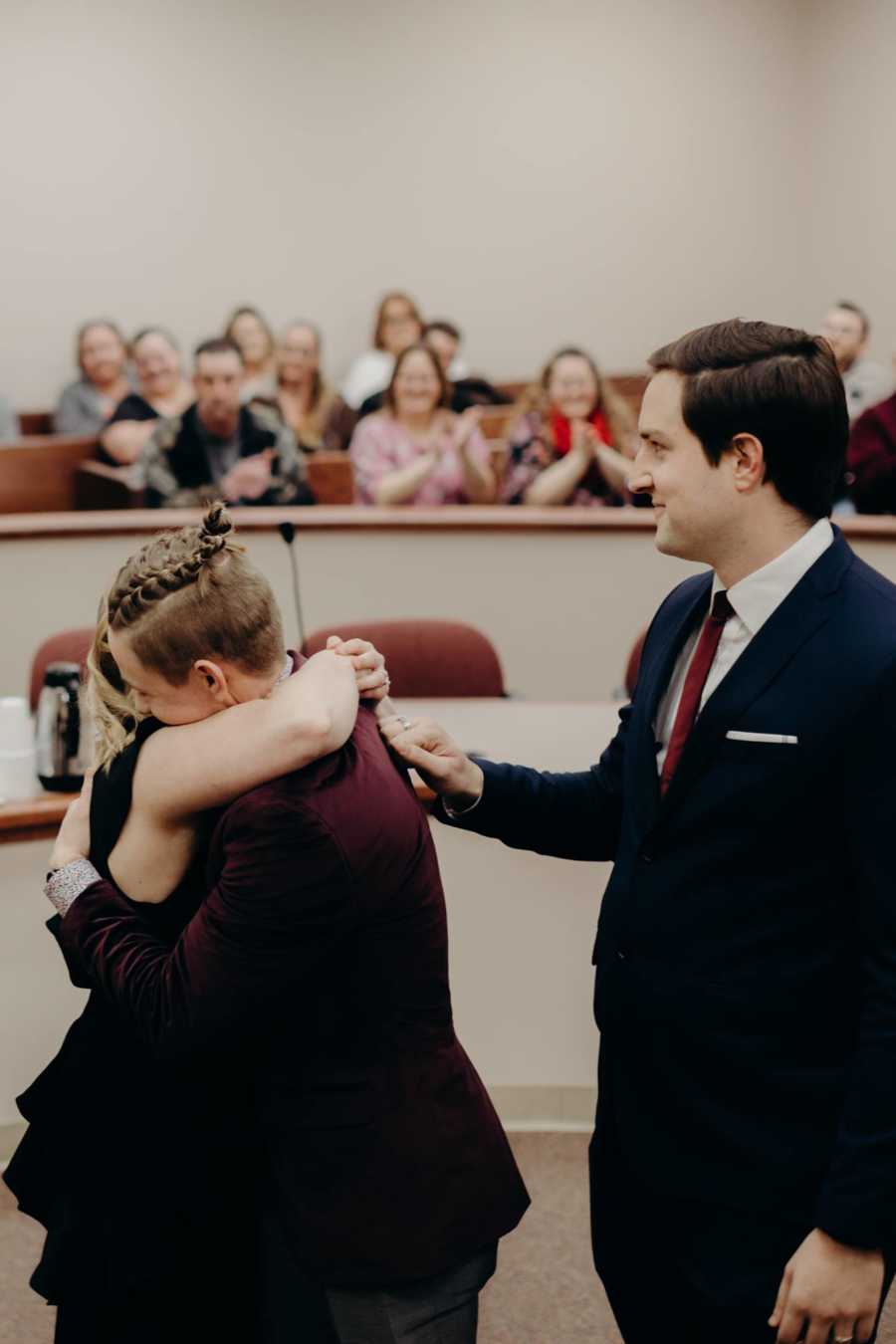 “On January 10th, 2019, after nearly two years of waiting, he officially became ours. He took our name, and for the first time, has a mom and a dad of his very own. As much as I hated the wait, I love that we were able to adopt him as an ‘adult.’”

Casey says she would never change the unconventional route they took to become parents. Their son Randall is now finishing his junior year of high school and taking college credit classes. “He will tell you, ‘I never dreamed of things like going to college or having a family, but now I have support and I am living a life I never even thought I could have,'” Casey said. 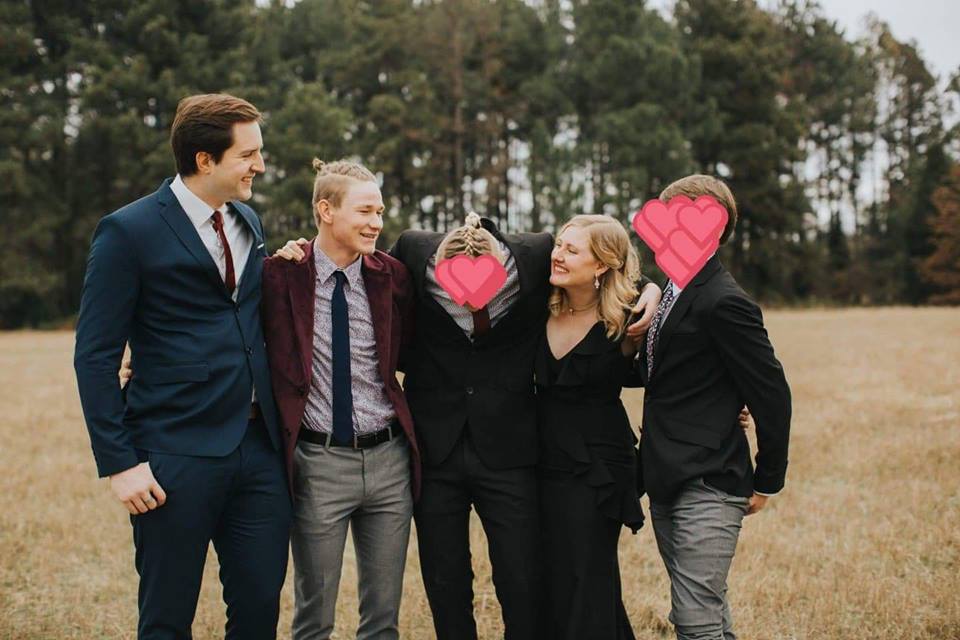 Casey and her family continue to foster and adopt teenagers, living by the motto, “It’s not about our family needing more kids, it’s about more kids needing our family.” They’re proof positive that when you have love in your heart, the right people will be drawn to that love like moths to a flame.