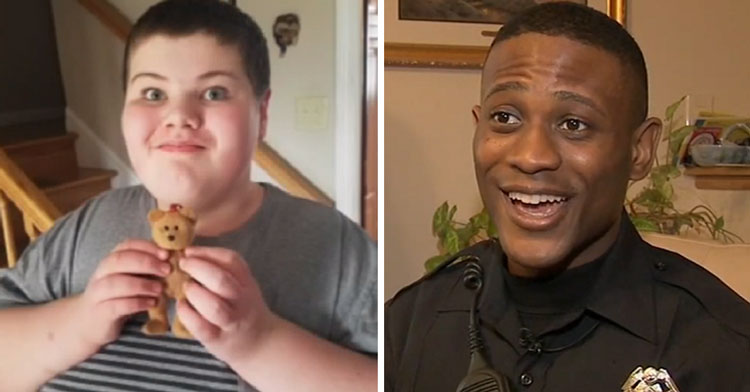 Operators for 911 emergency services have heard it all, so when a twelve-year-old boy called them in a panic over a missing teddy bear, they didn’t miss a beat.

Ryan Paul of Woodbridge, New Jersey has autism. He absolutely loves a tiny teddy bear he calls Freddy, so when he discovered Freddy was missing, he feared the worst. Without asking his parents, Ryan did what he’d always been told to do in an emergency: he called 911. 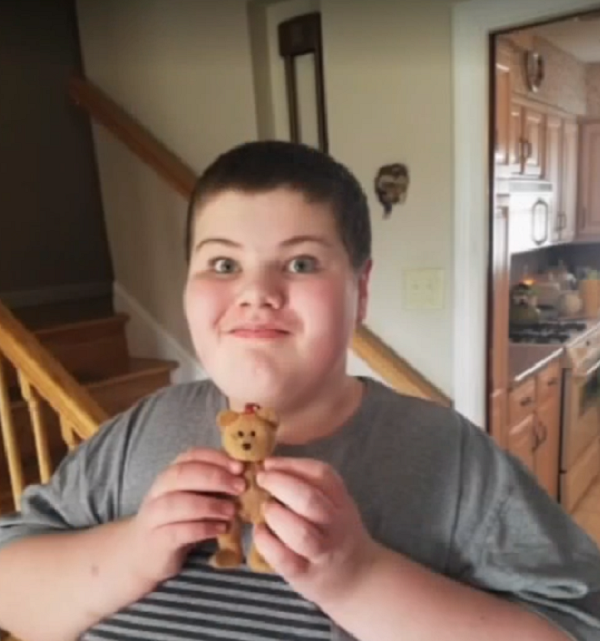 Minutes later a member of the Woodbridge police department showed up to make sure everything was okay at the Ryan household. Officer Khari Manzini has been specially trained in autism recognition and response, so he was well-equipped to assist Ryan with his missing bear request.

Ryan’s parents were startled by the appearance of a uniformed cop on their doorstep, but after hearing why he was there they had a good laugh. “I said Ryan, did you call 911?,” said Ryan’s father Robert Paul, “and he said ‘yes’, and I said why? And he said, ‘Teddy bear rescue.'” 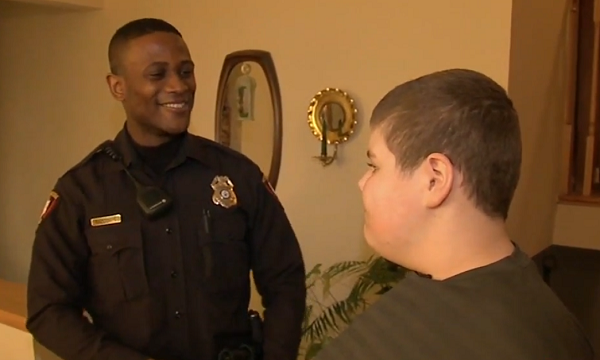 Officer Manzini helped Ryan locate Freddy in his bedroom and then stuck around to take a few pictures with the excited child. Ryan was thrilled not just to have his bear back, but to also get the chance to meet a real-life police officer.

“We found the teddy bear, the teddy bear was okay,” Officer Manzini told said. “He was in safe hands, no injuries, nothing like that.” 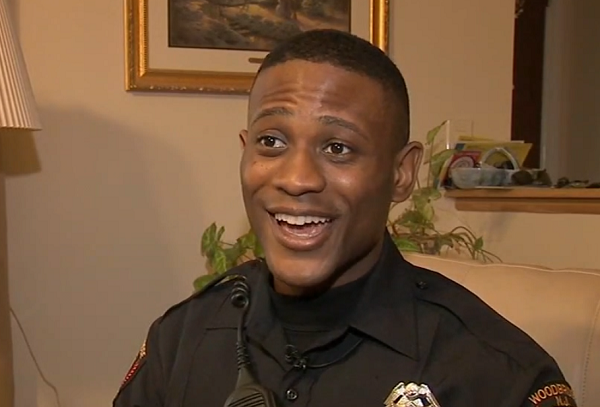 We love a happy ending! It’s also wonderful to know that police departments like Officer Manzini’s are taking the time to offer special training to their cops. The more people who understand how to recognize and assist people with different capabilities, the better. This is just another way that our local police go above and beyond to care for their citizens.

Watch the video below to learn more about this teddy bear rescue, and don’t forget to share.