The Great Wall of China is undoubtedly one of the great wonders of this world.  Here some interesting facts about it.

1. It is really really really really long, longer than you think… If you added the length of all the defensive walls created in China over the last 2,000 years, and lined them end to end, then the total length (apx. 31,070 miles) would reach 1.25 times around the Earth (apx. circumference 24,854 miles). 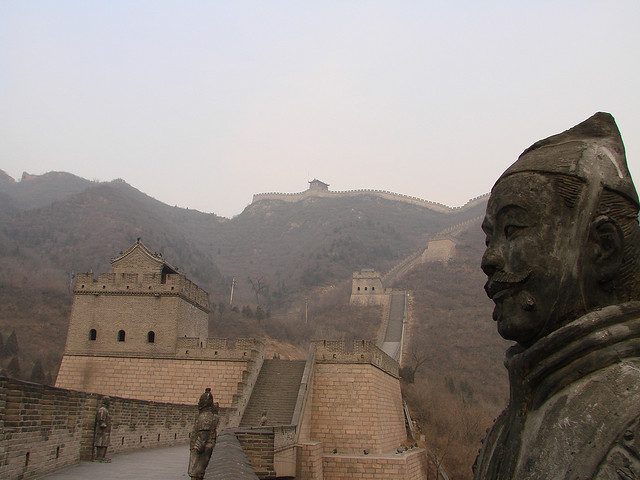 2. Many hands make light work. The original length of the Great Wall was about 3,100 miles long and was built over 10 years by over 1,000,000 workers. This sounds huge but what this means is that each worker was only responsible for about 1.6 feet of wall per year. 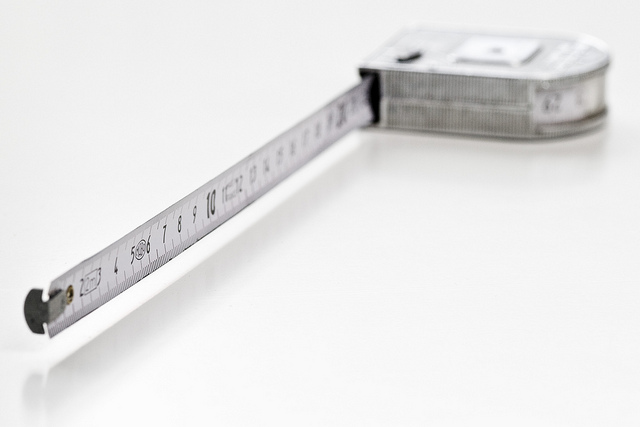 3. Despite being a defensive wall, the Great Wall has never effectively prevented invaders. Ghengis Khan certainly had no problems conquering China. Sorry Mulan. 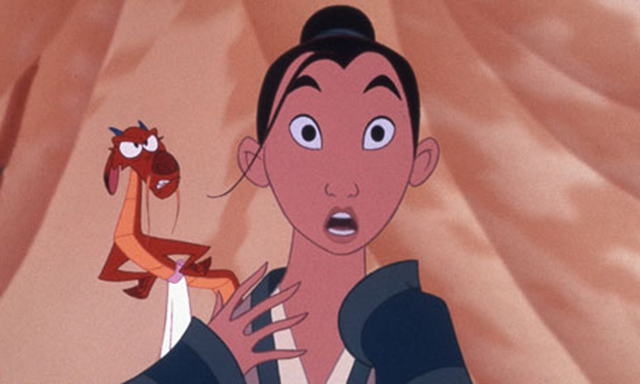 4. It took FOREVER to build. The Great Wall is not a single wall like many think. It is a network of walls that were built over the course of over 2,000 years, which is approximately 25 human lifetimes. 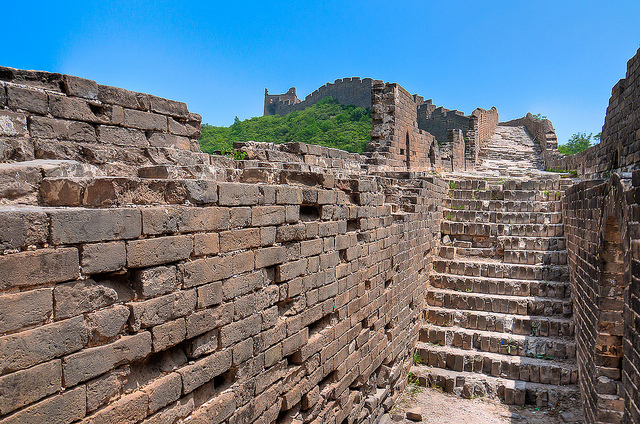 5. During its construction it was called the “longest cemetery on earth.” Estimates put the toll for the construction of the Great Wall at over 300,000 deaths. 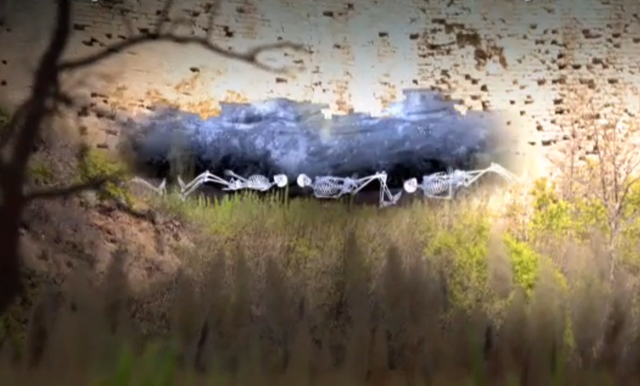 6. It was a military communication masterpiece. Messages were relayed using smoke signals, lanterns, and beacon fires over a network of over 10,000 watchtowers. A message carried through the network of towers would make Paul Revere‘s epic ride look like a walk in the park. 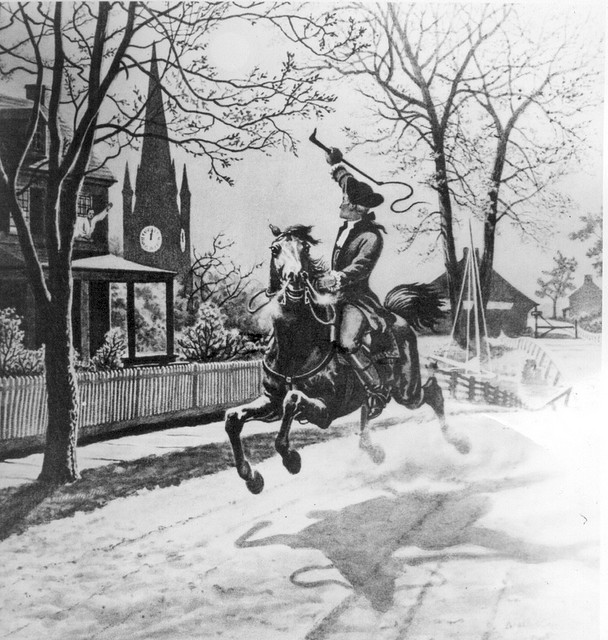 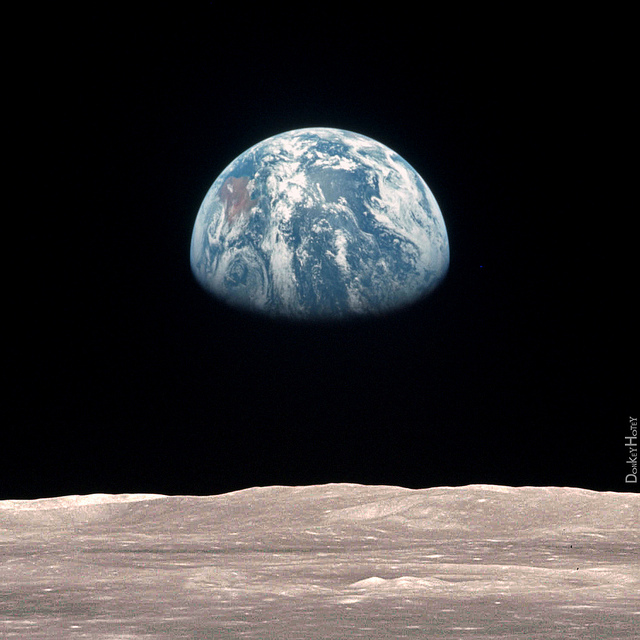 “It’s Truly A Blessing.” Doctors Save Sick Dad’s Life — And Help Him Find A Home!

One year ago, Mack Simmons lost his job and ended up facing homelessness with his son John. When he was 17, Mack selflessly donated one of his kidneys to his...

15 Times Chaotic Kids Made Their Parents Question Their Life Choices

Being in charge of tiny humans is a full-time job, and you never know what to expect, no matter how much you try to prepare. Children are just too unpredictable,...

Soccer Star Gets Surprise Of A Lifetime When Mom Shows Up At Stadium After 3 Yrs Apart.

When you're part of a tight family, being apart can feel like you're missing a limb. Professional soccer player Juan Sanchez has gotten used to not seeing his loved ones...