Did you know Bruno Mars started his career as the world’s youngest Elvis impersonator? Yeah, neither did we.

Videos from Bruno’s early days as a child performer have been circulating around the web, reminding us that for many creative talents, the road to stardom is long and winding. As a young child growing up in Hawaii, Bruno’s family of musicians got him involved with singing at a very young age. 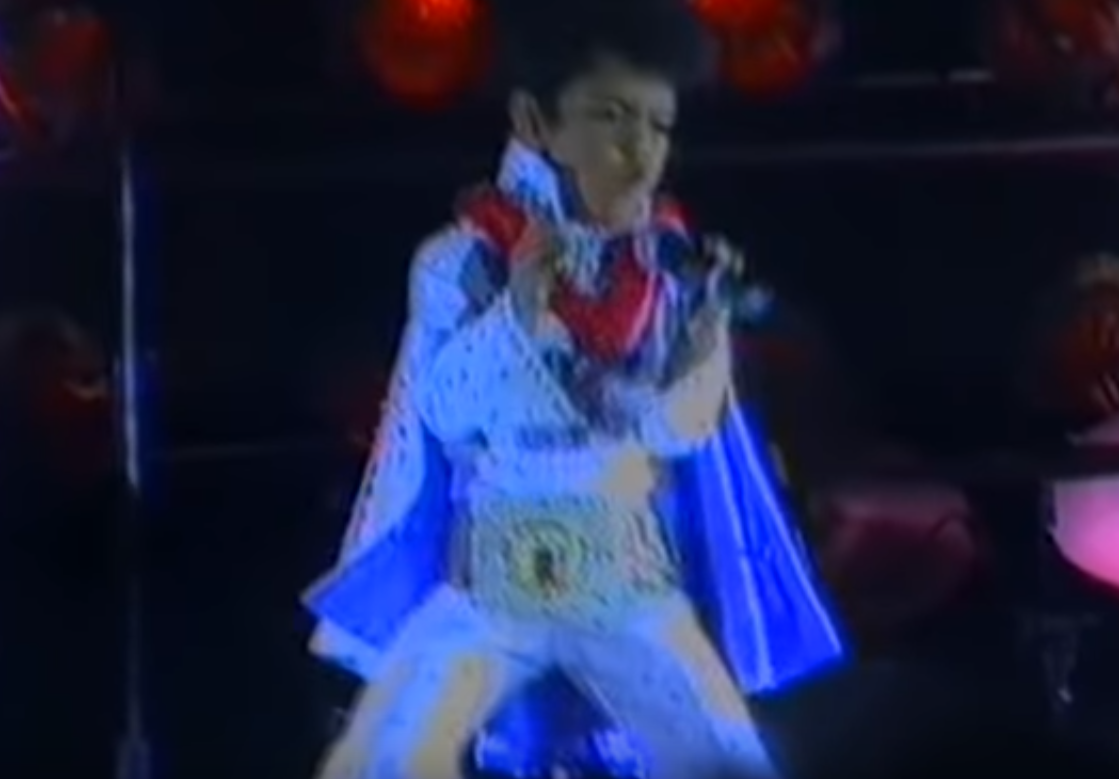 By the time he was four, he was charming audiences with his hip-shaking, lip-curling Elvis Presley act in nightclubs all over his native Hawaii. He even traveled to the continental U.S. to give performances like in places like Memphis, Tennessee. 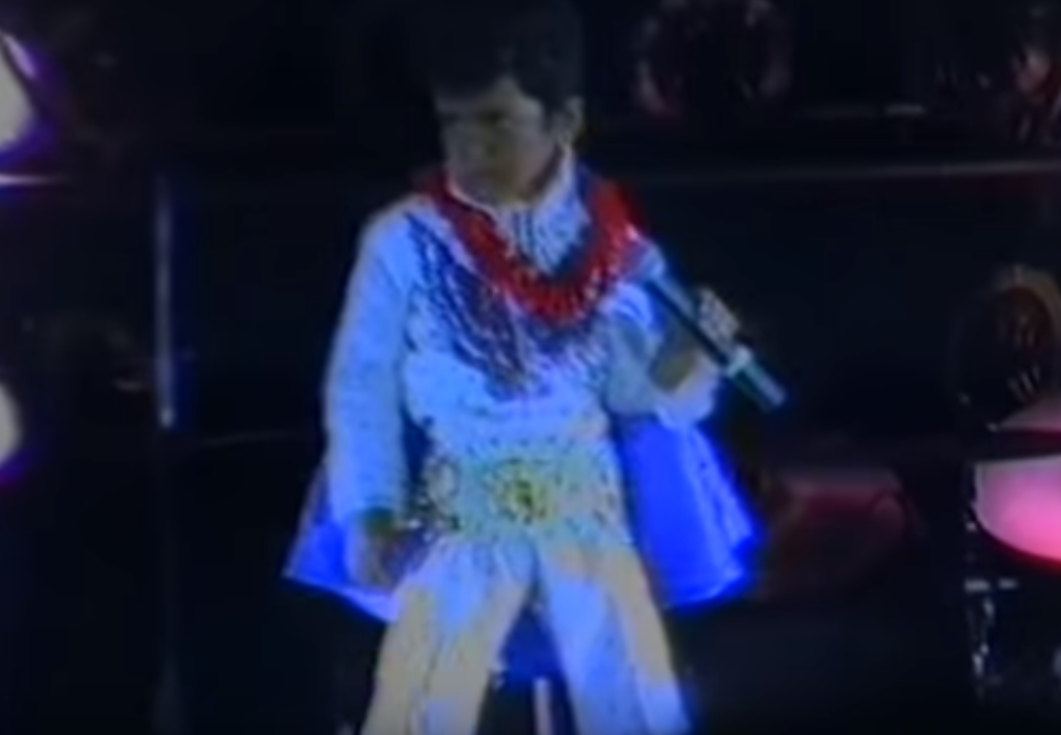 When most kids were still building legos and riding bikes, little Bruno was out making a name for himself in jazz clubs all over the United States.

Unsurprisingly, his talent was noticed early on, as evidenced by his appearance at age six on “The Arsenio Hall Show.” 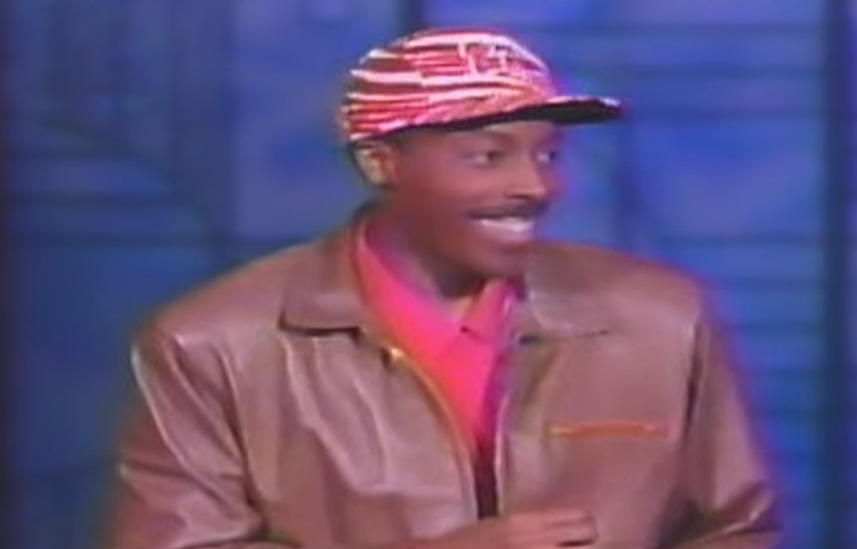 Bruno was barely even old enough to register for kindergarten, yet he held Arsenio’s studio audience in the palm of his hand. He not only looks the part, but this kid could already sing.

No wonder he’s so overloaded with confidence and stage presence as an adult. Some people really are born with it! 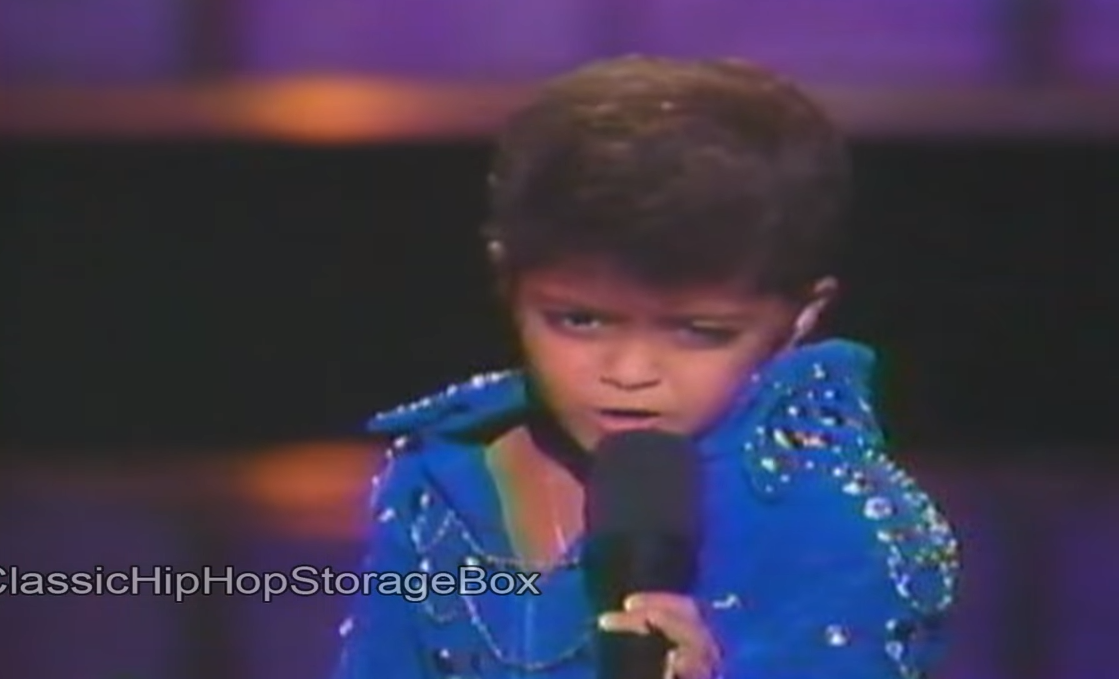 You’ve just GOT to see him do his little Elvis shimmy dance. He practically does it better than the King himself! 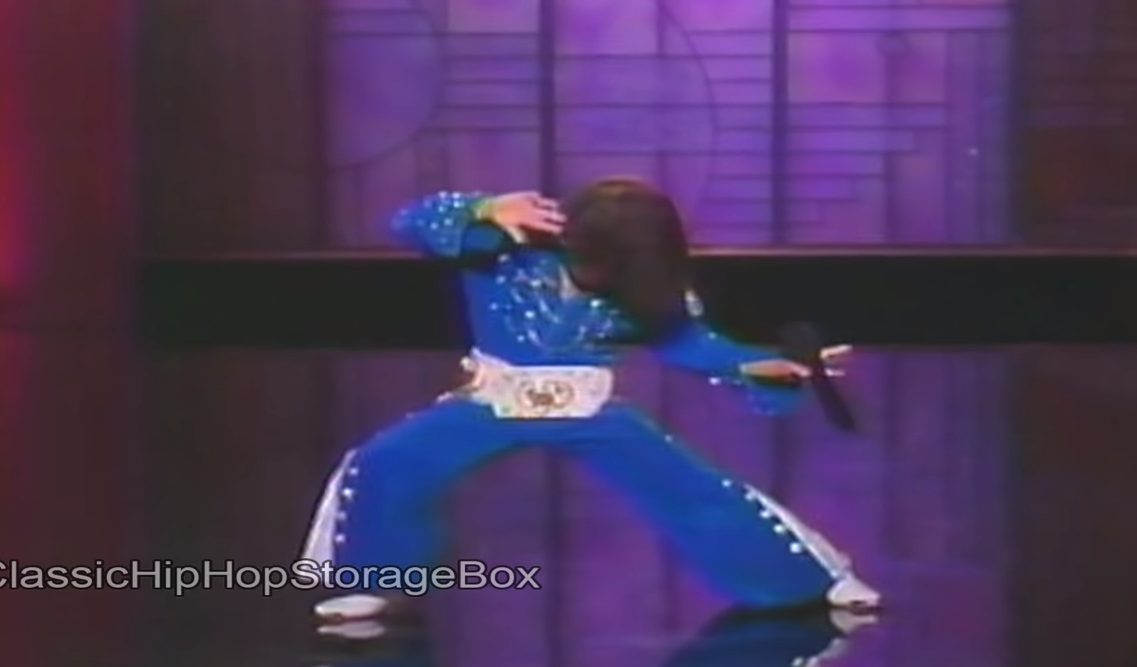 Clearly it took a lot of hard work to get where he is today. Bruno is now well beyond imitating other famous singers; today he is a multi-award winning singer and songwriter by his own right. 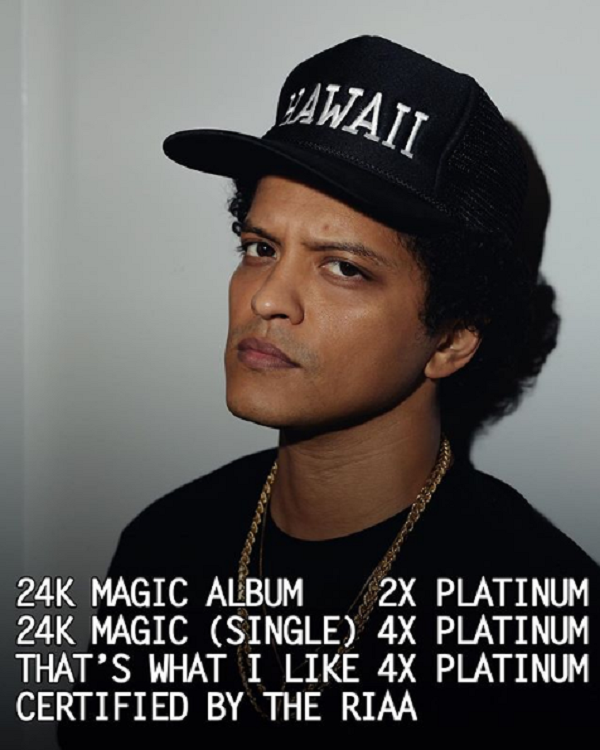 Among his many accolades, Bruno has won an astounding eleven Grammy Awards. Oh, and did you know he also holds three, count ’em, three Guinness World Records? 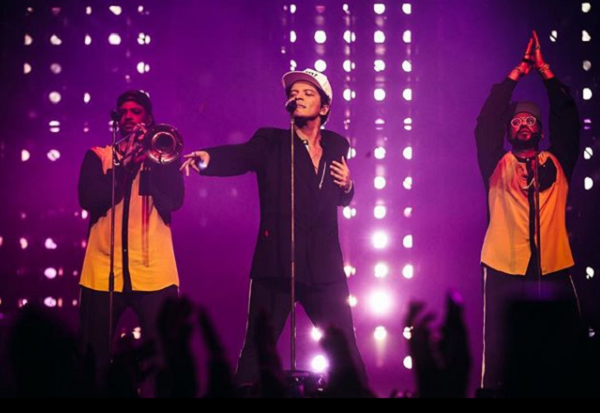 He holds the Guinness record for “Most Viewed Halftime Performance” for his 2015 Super Bowl halftime show, and 2017’s “Uptown Funk” earned him two records: Most weeks at Number 1 and First Male Artist to Achieve three 10-million-selling-singles.” 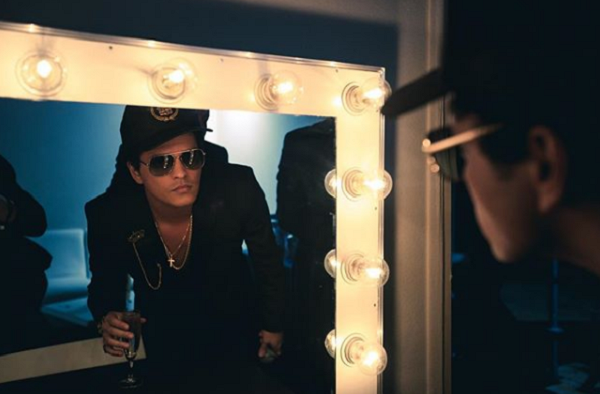 And to think, it all started because he could sing a mean Elvis song.

Watch six-year-old Bruno wow Arsenio in the video below, and don’t forget to share!