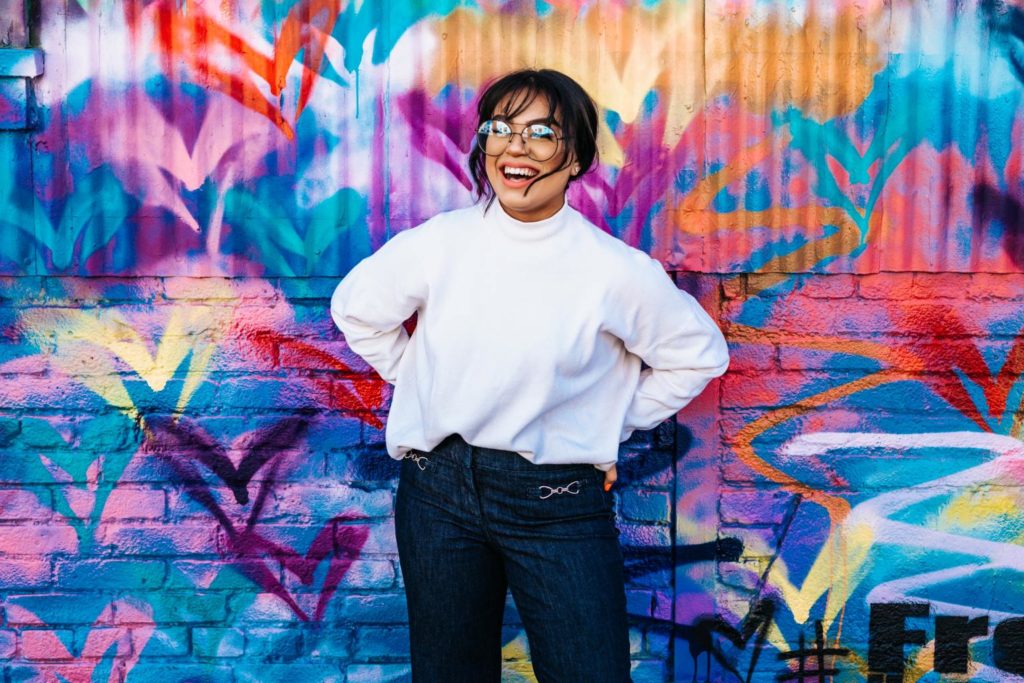 Hunter Stensrud
InspireMore has been such an incredible journey since helping launch the brand back in 2014. I'm continually humbled by the w… Read More

‘Teach your children to be kind. It’s so simple. Ignorance isn’t bliss.’: Mom encourage others to see children with special needs differently, ‘It’s a beautiful thing’

Get more stories like this in your inbox! Sign up for Smile, our free daily good news email read by over 825K people! “‘She’s Simple’ How do you define the...