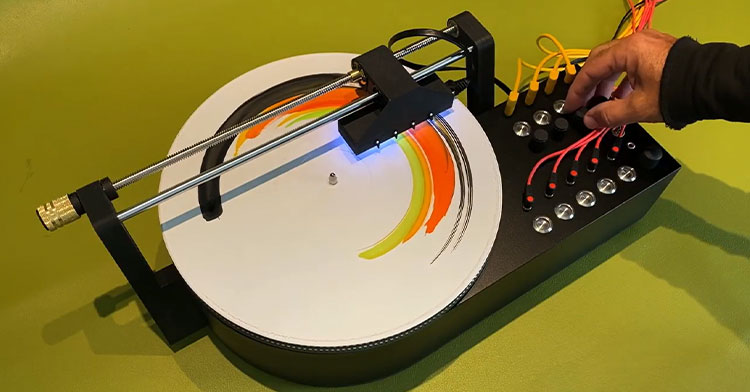 5 Brand New Musical Instruments You Have To See (And Hear) T...