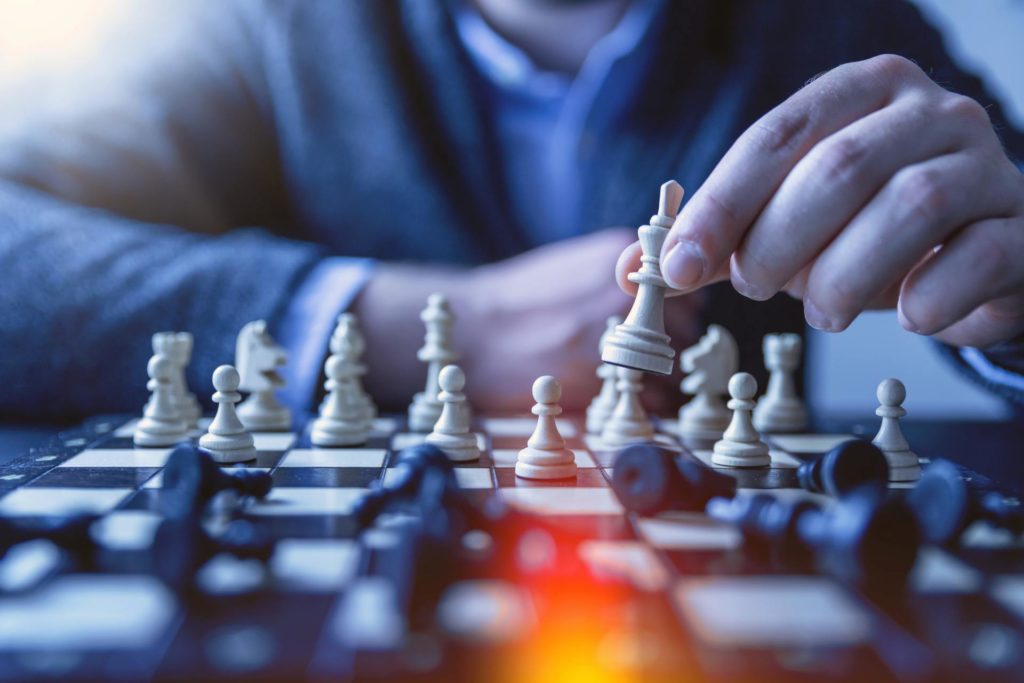 45 Geniuses With the Highest IQ Ever... 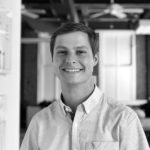 Hunter Stensrud
InspireMore has been such an incredible journey since helping launch the brand back in 2014. I'm continually humbled by the w… Read More

How I’m Using “Leisurée” To Empower Women Around The World.

When Michelle Cordeiro Grant founded LIVELY in 2016, she set out to create lingerie that makes women feel comfortable, stylish, and powerful. She's since built an expanded clothing brand that...