Most of us have been there, staring at our coffee cup wondering how in the world the Barista heard some other name when we clearly said our own. Sometimes whatever is written on your cup is close enough, but sometimes it’s so far off you start to question if you even know how to pronounce your own name.

Here are 21 people that enjoyed their coffee, while questioning if it was actually made for someone else. 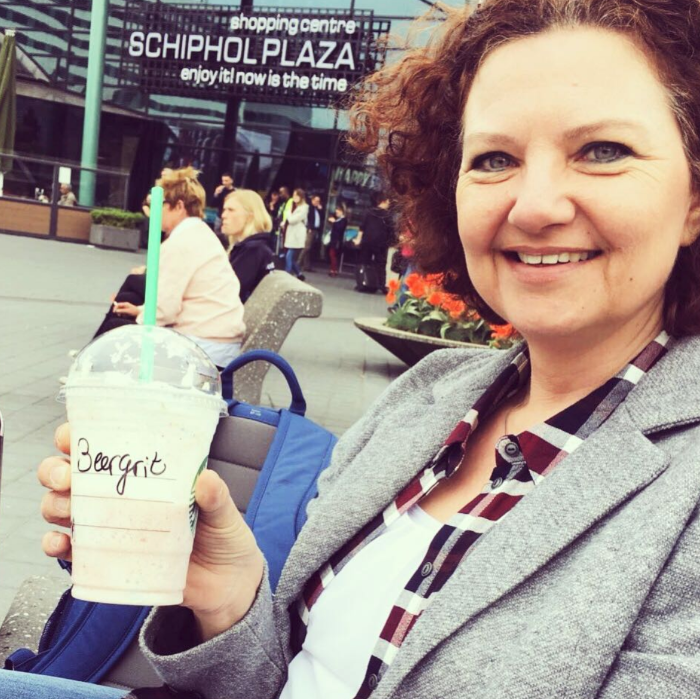 2. Rebecca, who is now wondering if she’s been spelling her name wrong this whole time 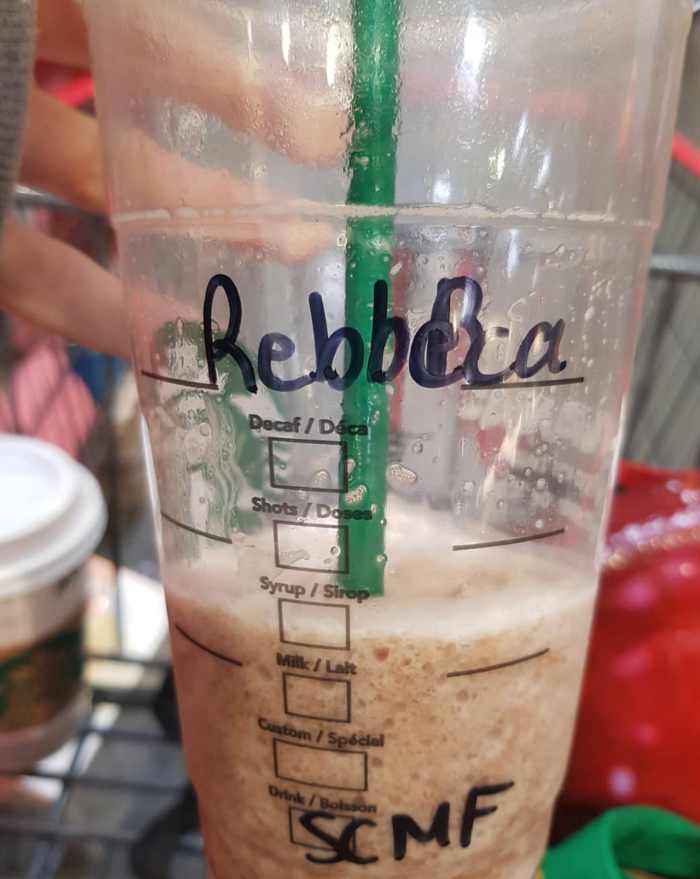 3. Evelyn, who is definitely not a bottle of water 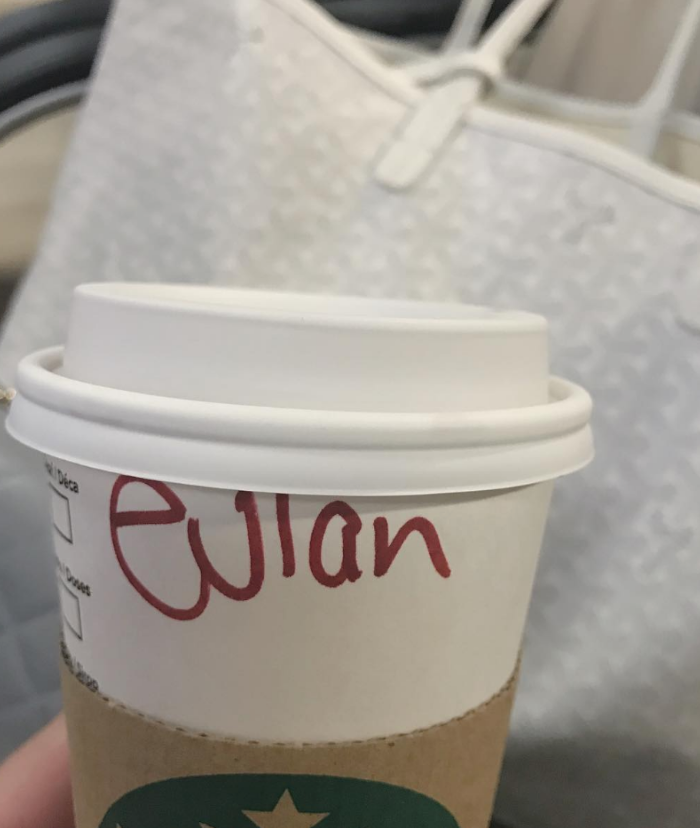 4.  Justine, who is now considering a new nickname 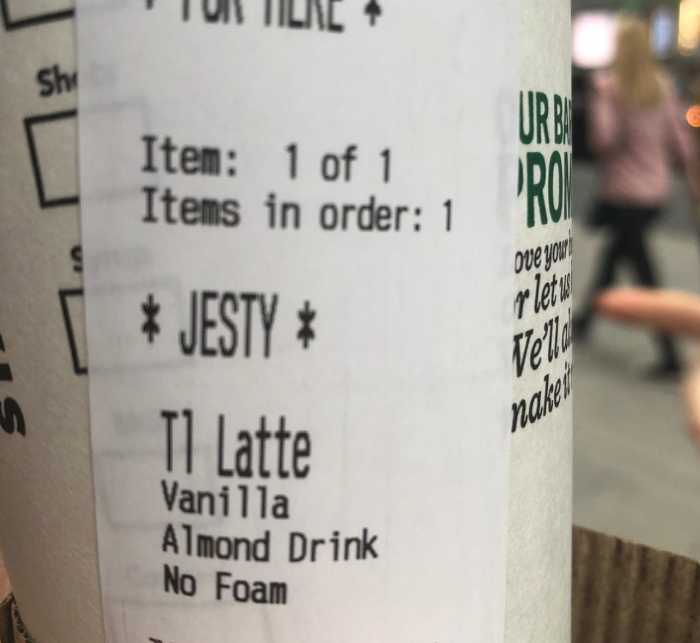 5. Bonnie, who is wondering if she stole Monica’s drink by mistake

6.  Sven, or as his friends like to call him, Spon 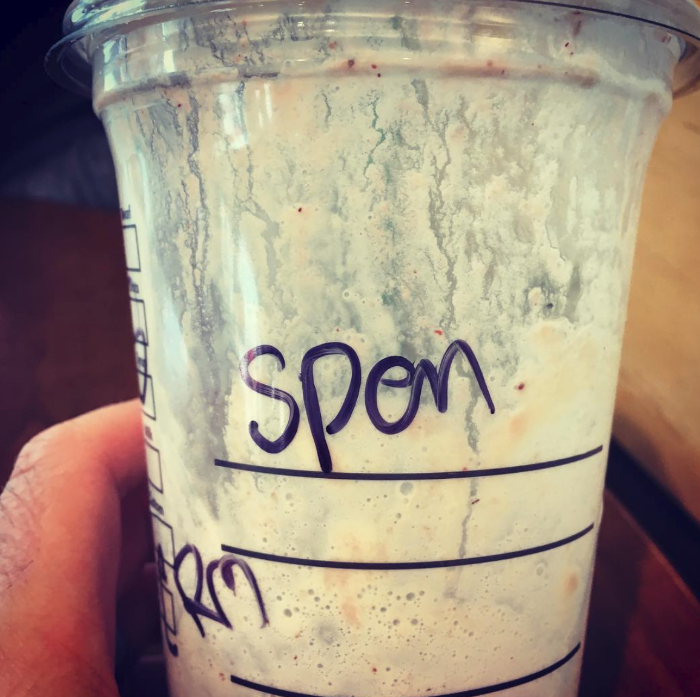 7. Mary, who has never in her life gone by the name Barrie 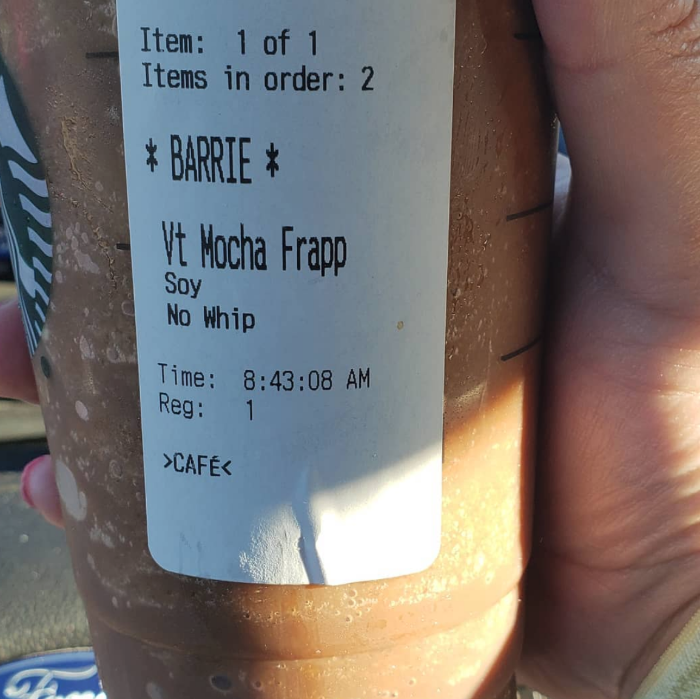 8. Kristin, or as some like to call her, Cheisham (we think?) 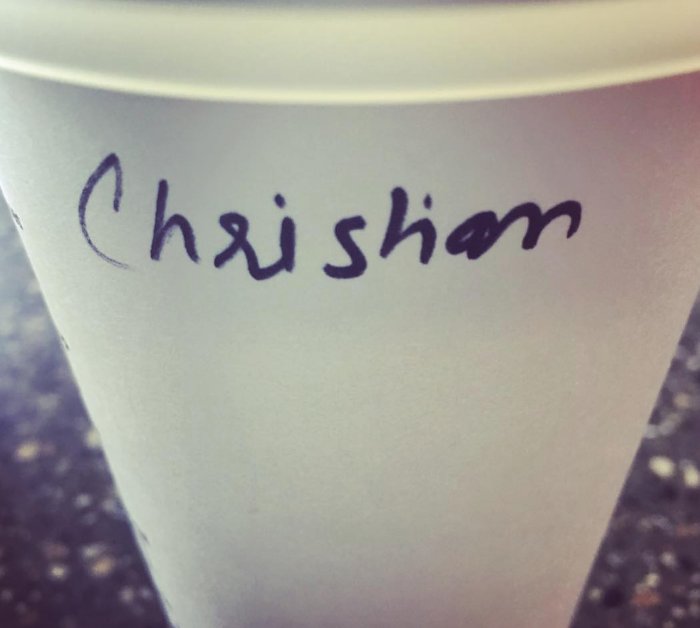 9. Cooper, who is wondering if his cup is sending him secret words of encouragement 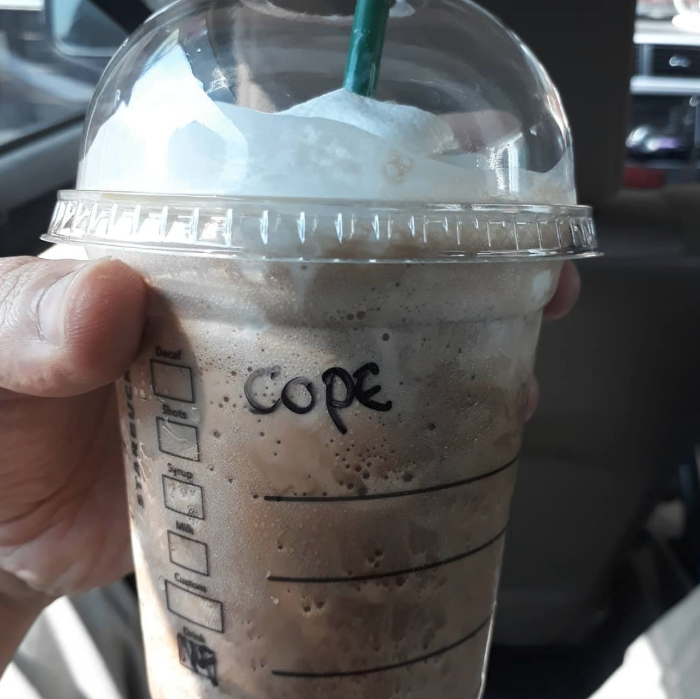 10. Erin, who is officially changing her name to Arien 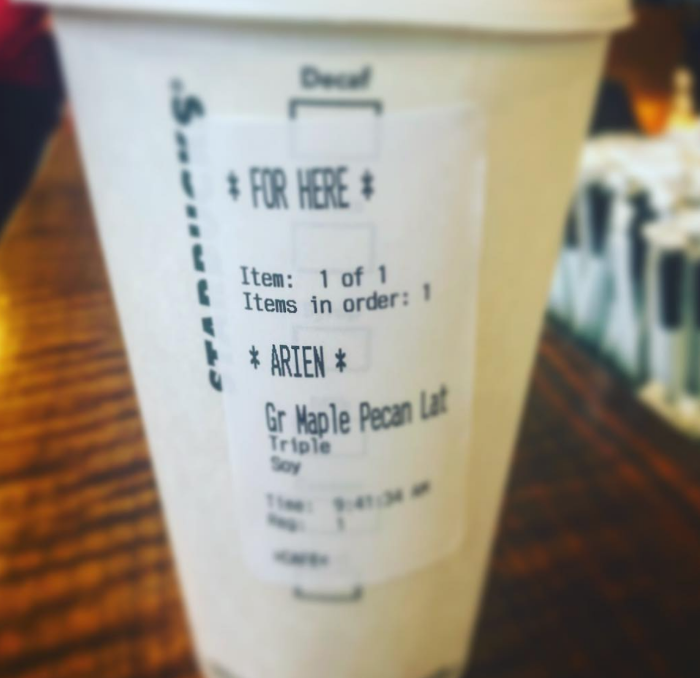 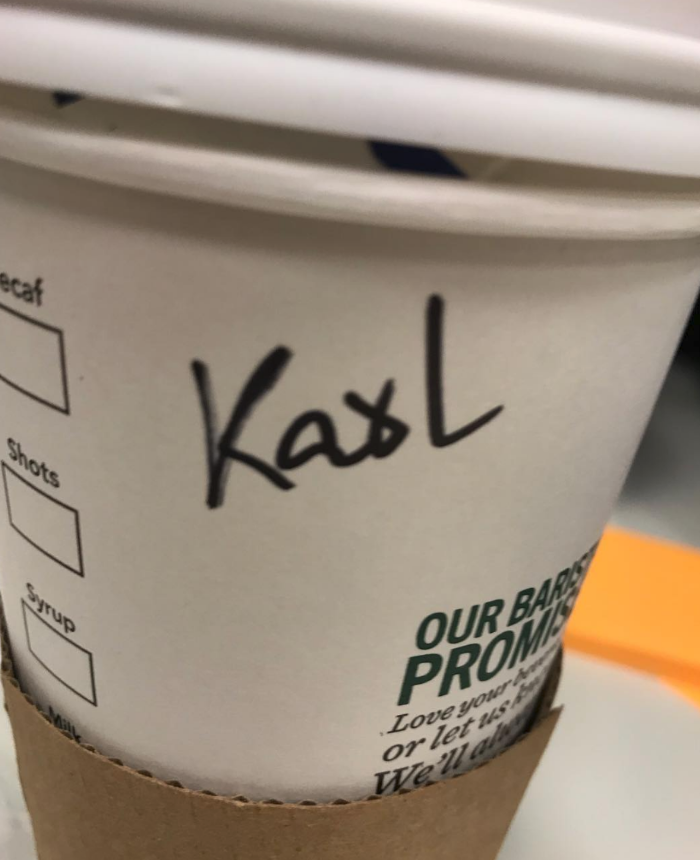 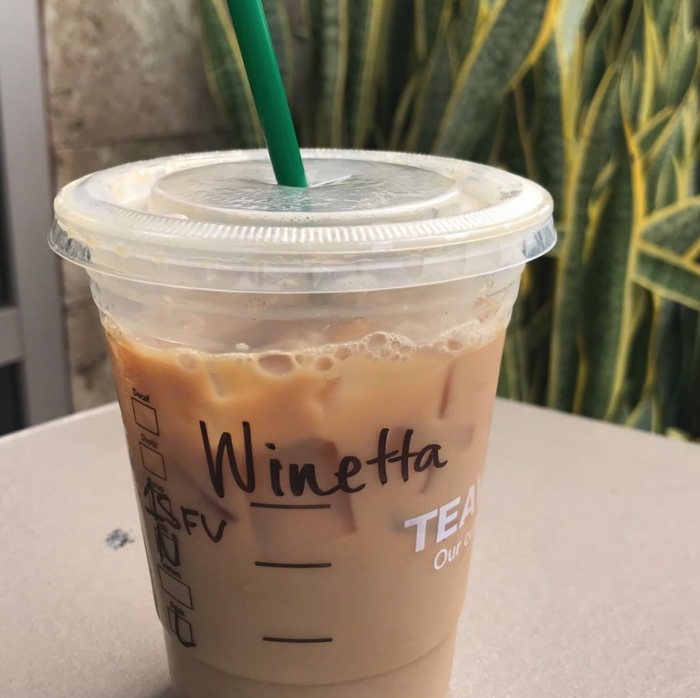 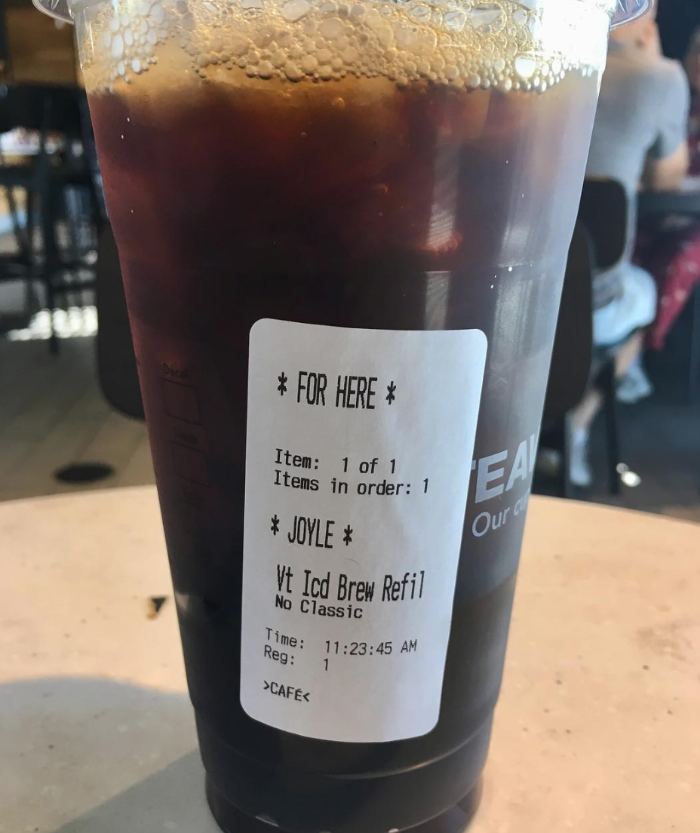 14. Georgie, who will be known as GeoGeoy until further notice 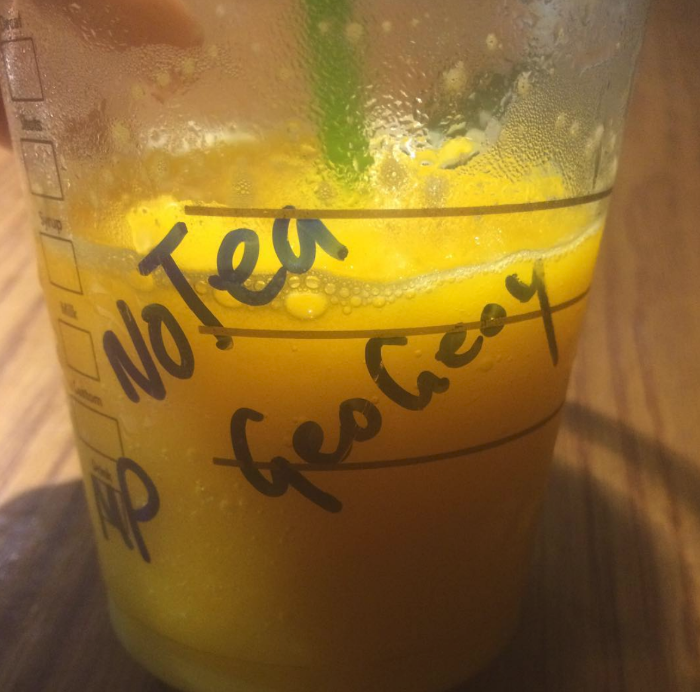 15. Clare, who may have stolen Glenn’s drink 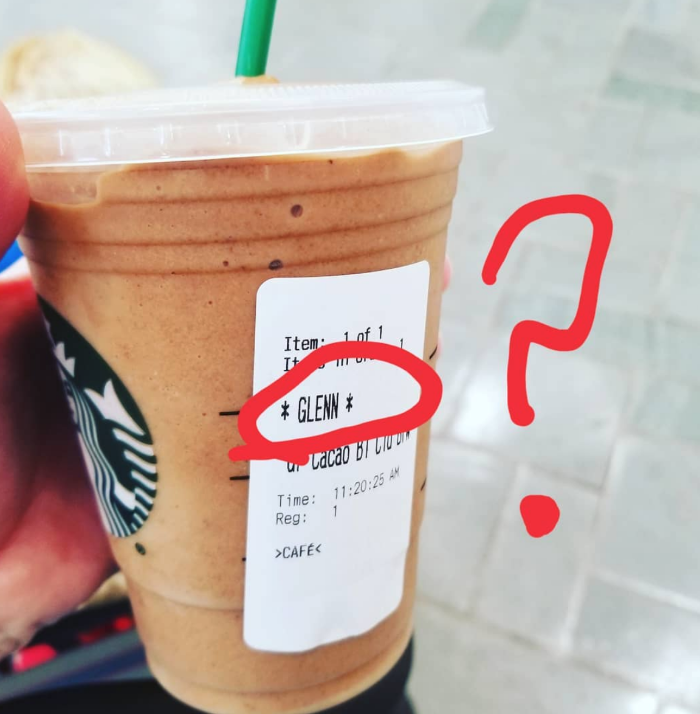 16. Celine, who is not nearly as bad as her cup makes her out to be 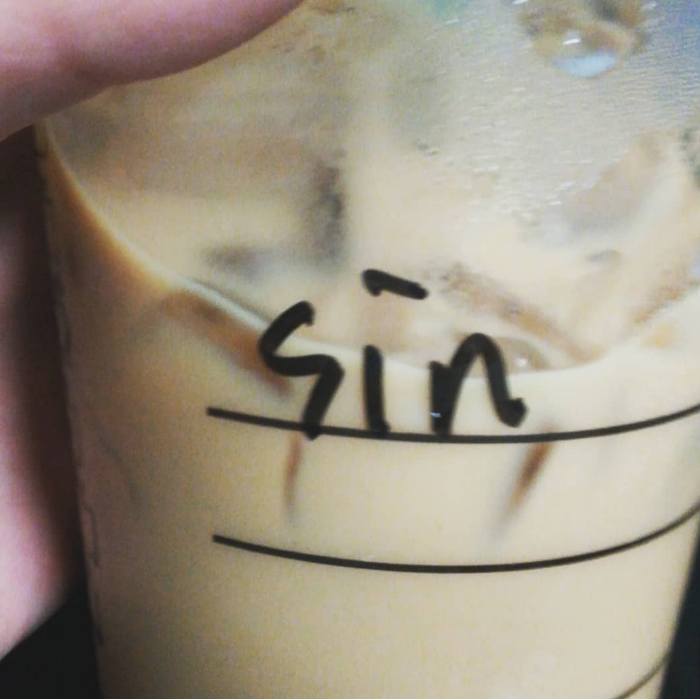 17. Stephanie, or Saphany, whatever works 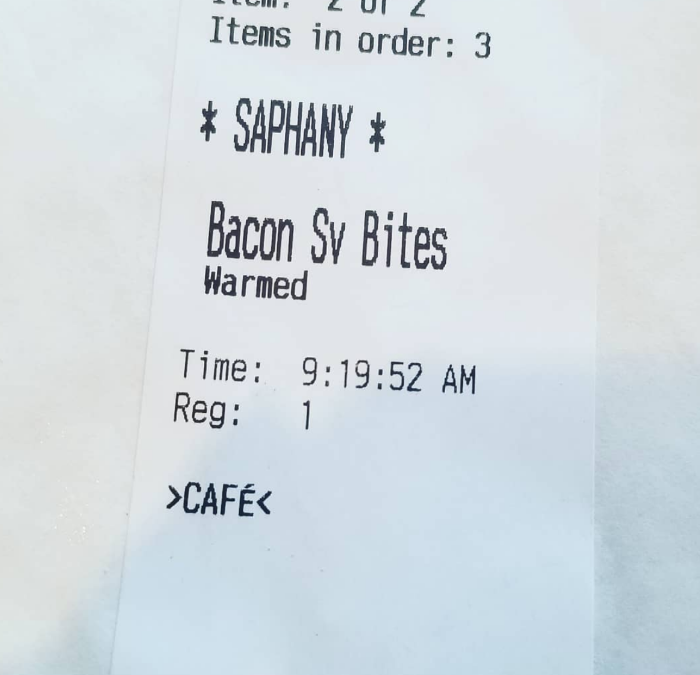 18. Karla, who has never been called Carlisle in her life – until now 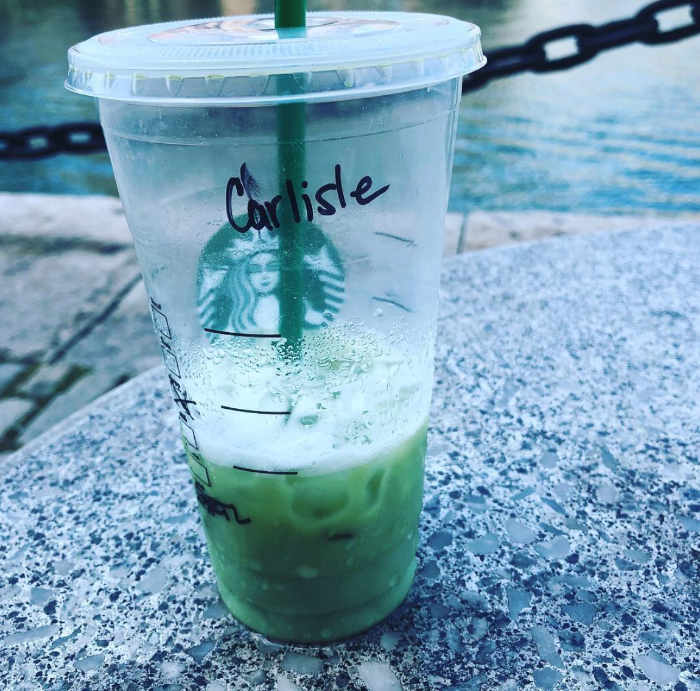 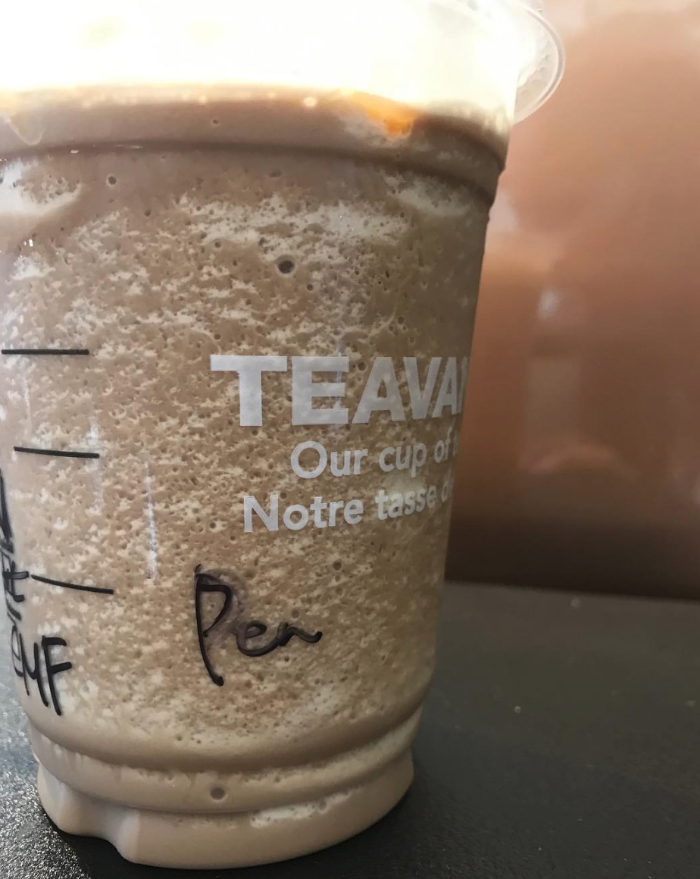 20. Clint, who took this picture to be sure his espresso wasn’t playing tricks on him 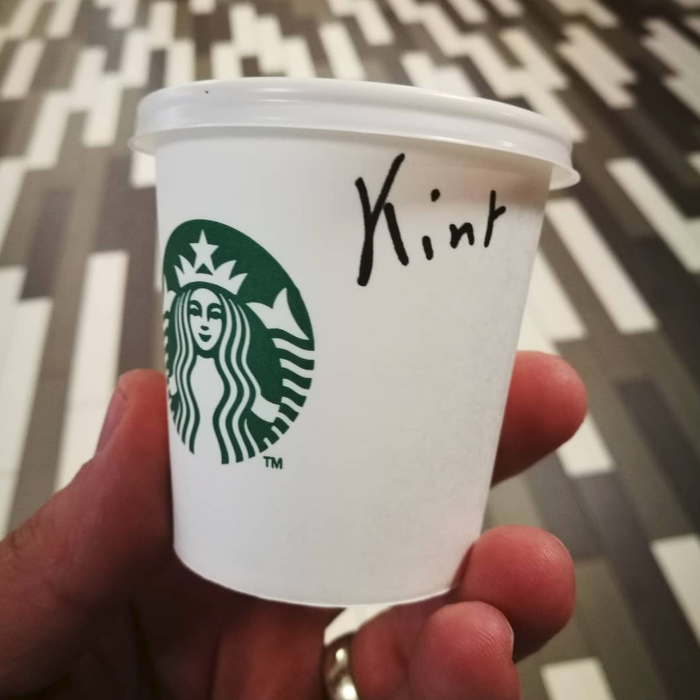 21. And finally, Raquel, who has no explanation for this monstrosity 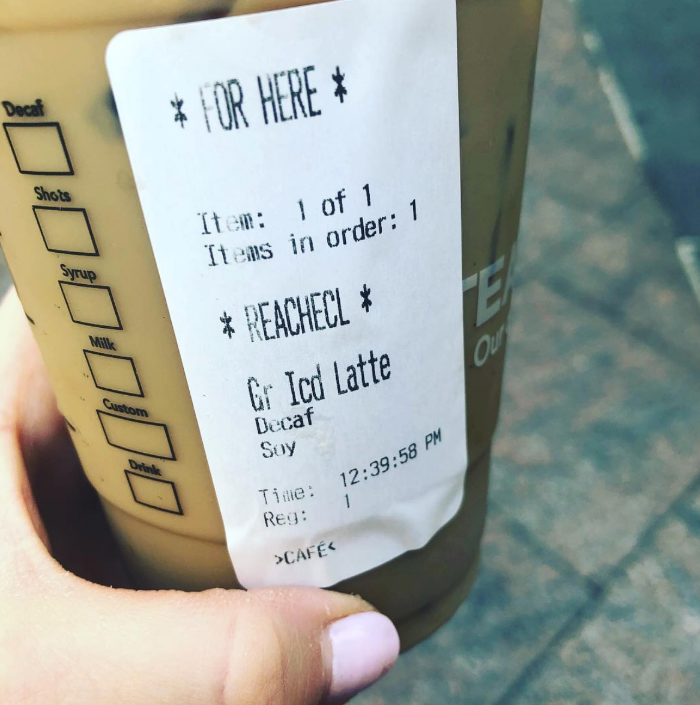