Pet adoption is a beautiful way to gain a friend for life.

Not only does bringing animals home benefit them, but it can also do wonders for our physical and mental health. Basically, it’s a win-win for everyone involved. If you need a reminder, check out these 21 pets who just couldn’t hide their joy when they found their forever family!

1. Luna made herself comfy just two hours after arriving home for the first time. 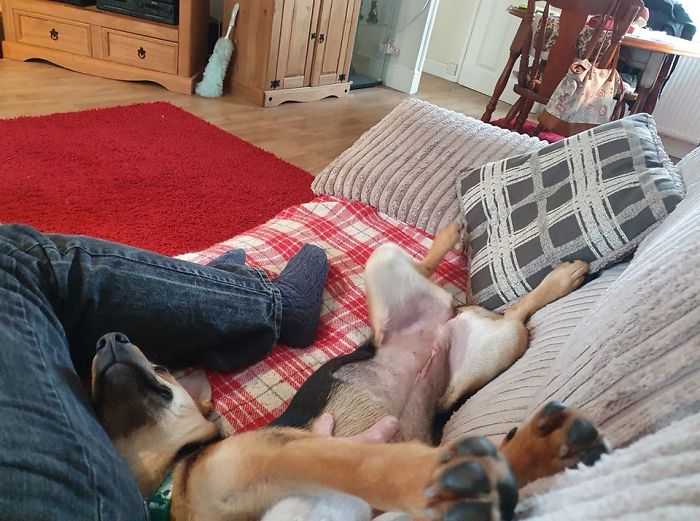 2. Elderly dog at the shelter vs in her new home for just 20 minutes! 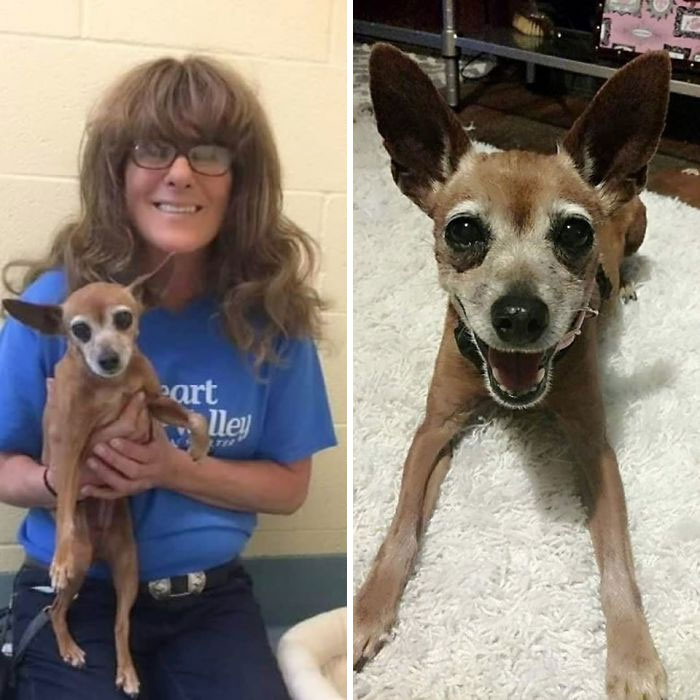 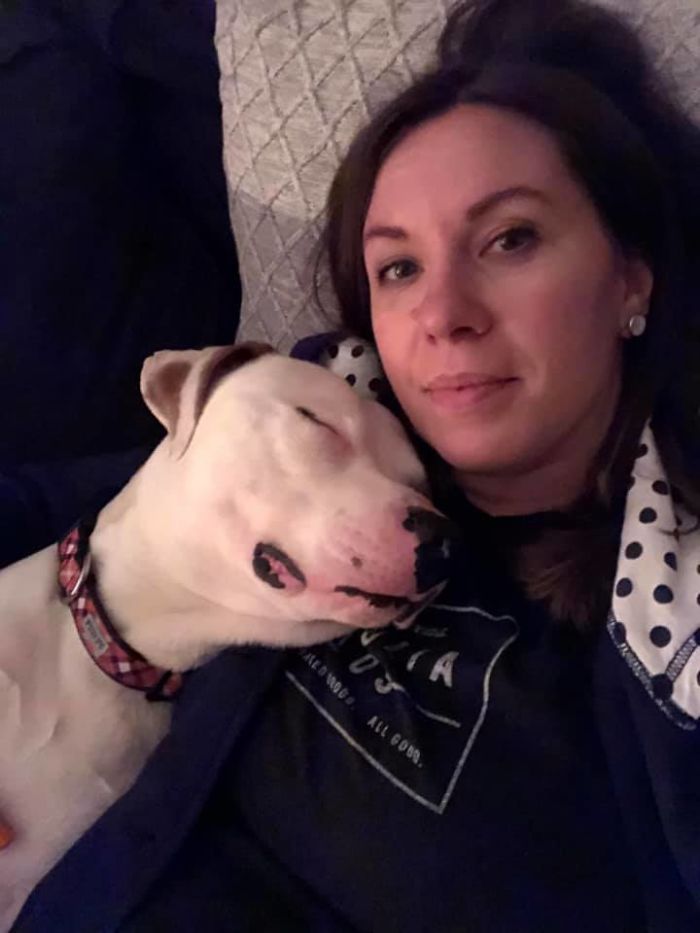 4. This human found Faye wandering around on a hot day and gave her a major upgrade! 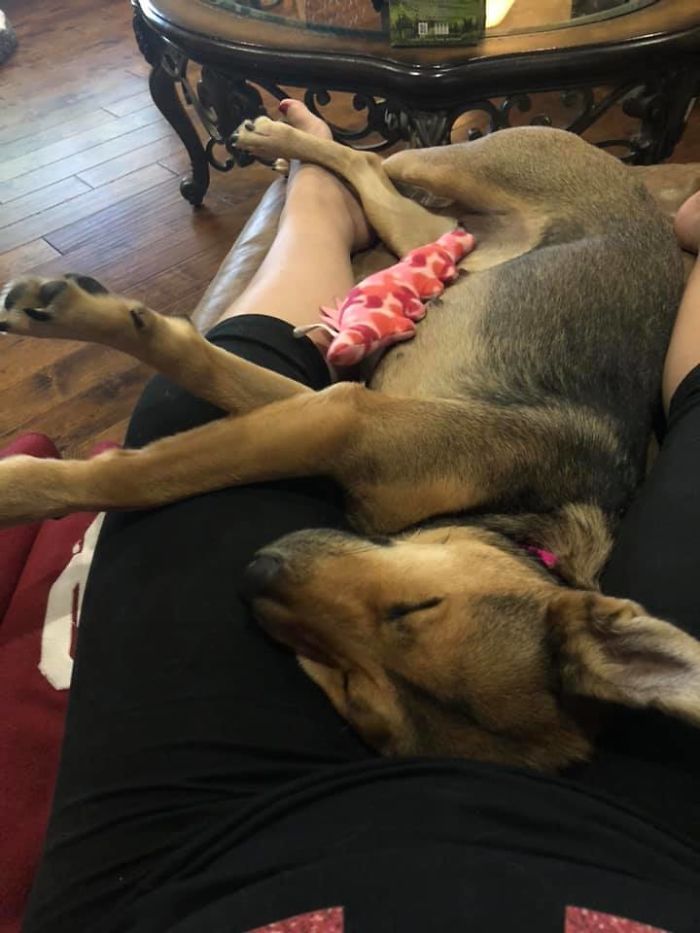 5. Ginger getting to know her new dad after coming home from the pound. 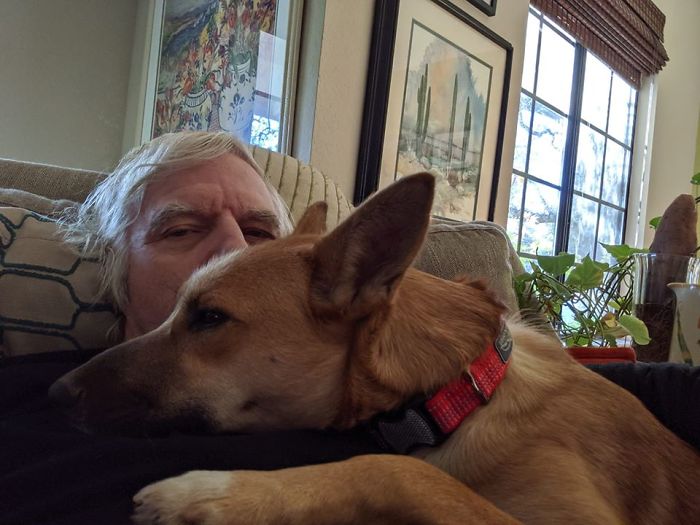 6. A kitten on the way to his forever home with his new BFF. 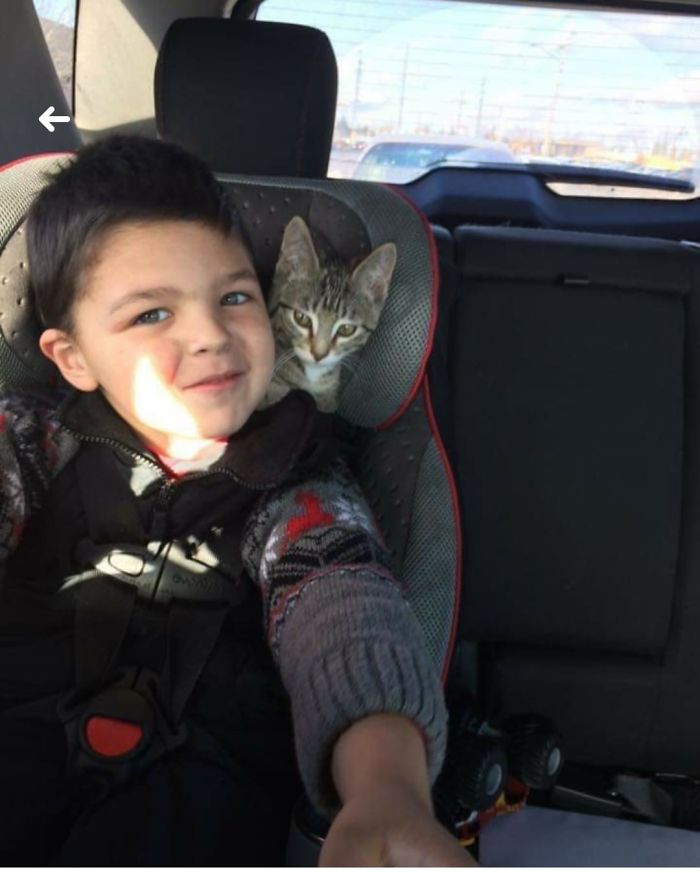 7. Nobody could catch this abandoned kitten running loose in a parking lot until her new mom arrived. The little one came running and neither of them looked back! 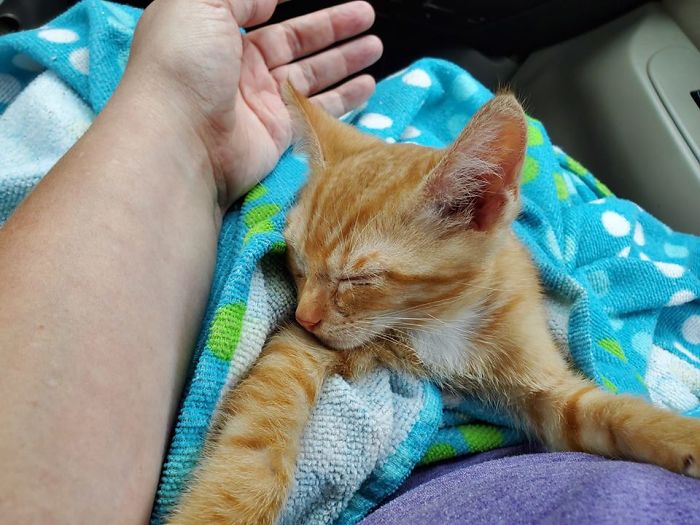 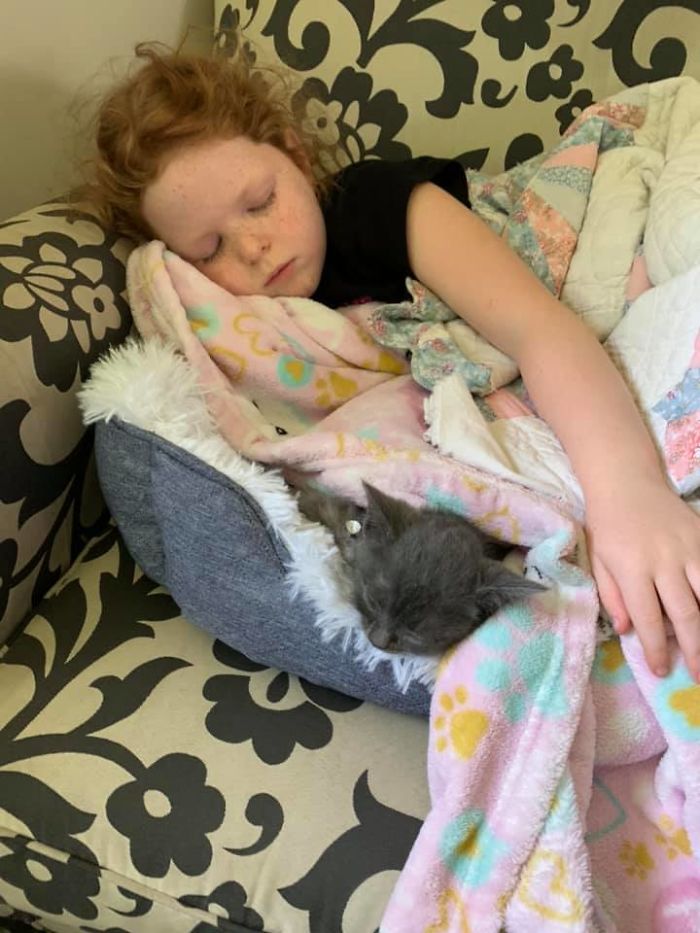 9. This exhausted pupper slept for hours after arriving in her safe new home. 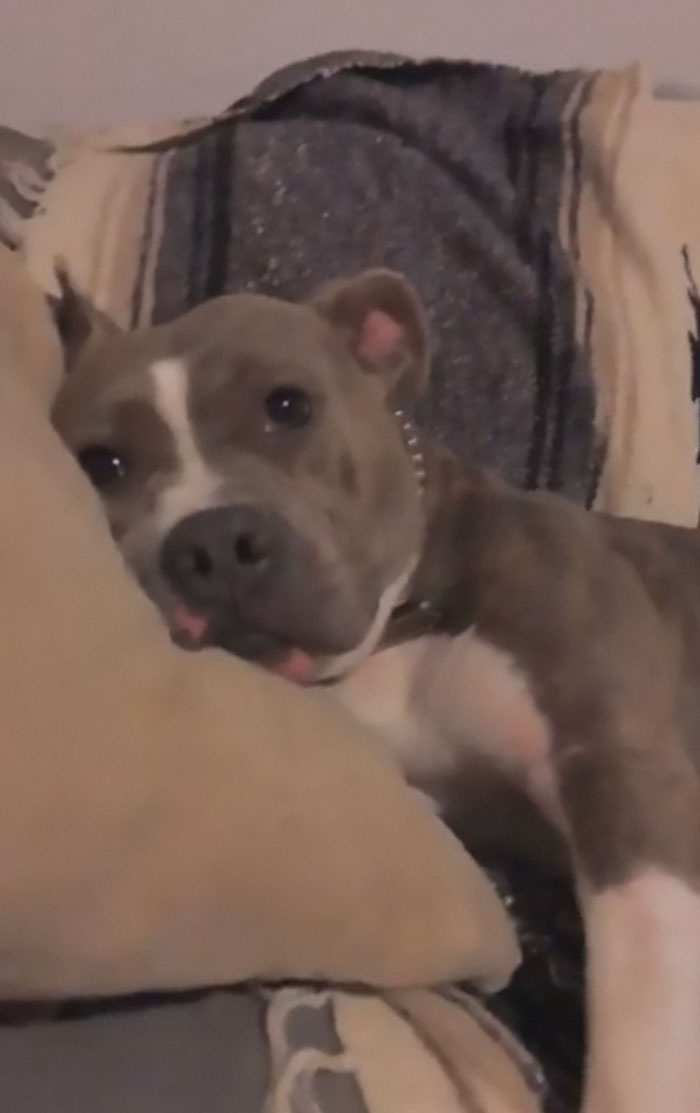 10. One short hour after adoption. 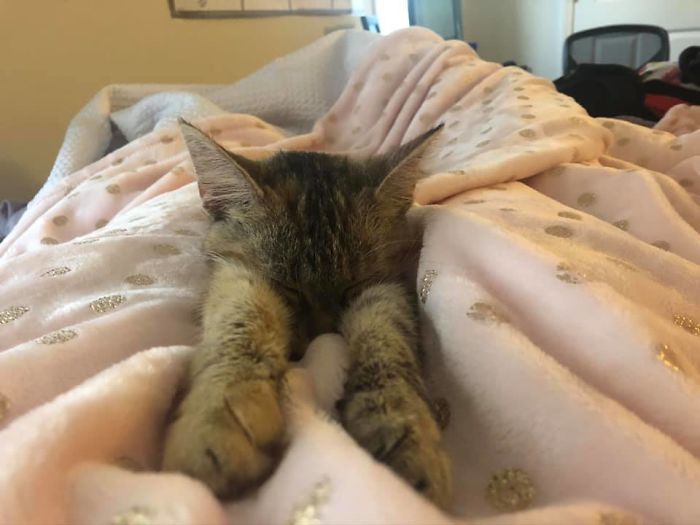 11. Less than an hour after adoption and love is already in the air! 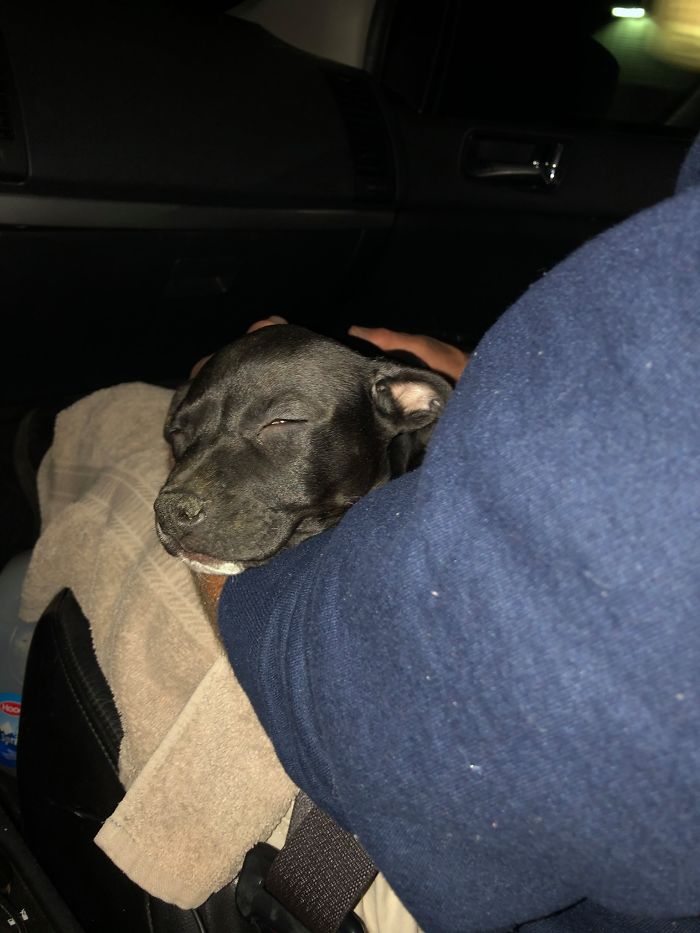 12. They stopped at a park on the way home from the shelter. This pup’s already having a blast with his new dad! 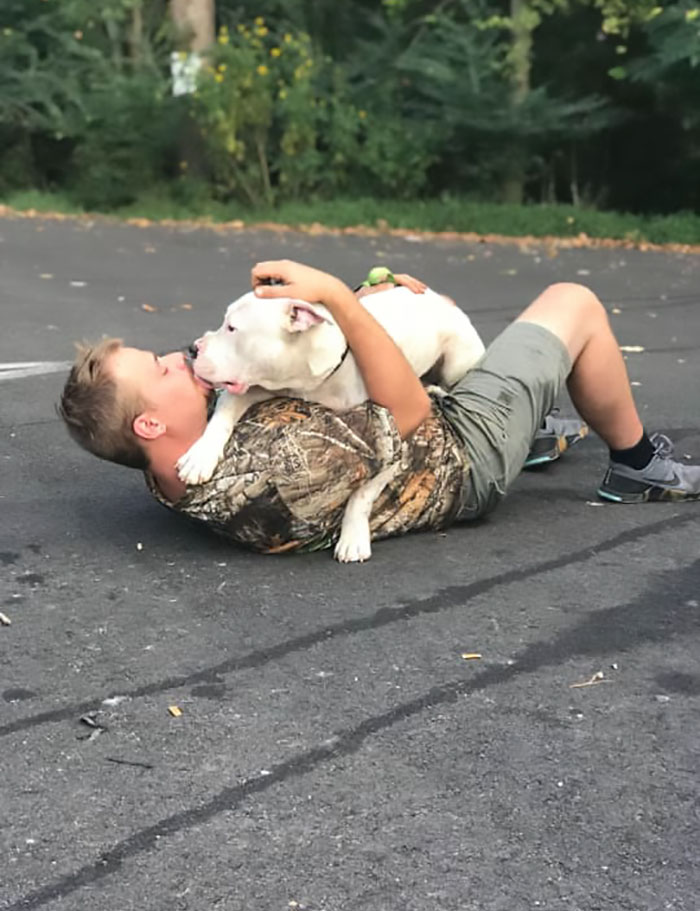 13. Scrappy having his first meal at home after he was rescued. Looks like he enjoyed it! 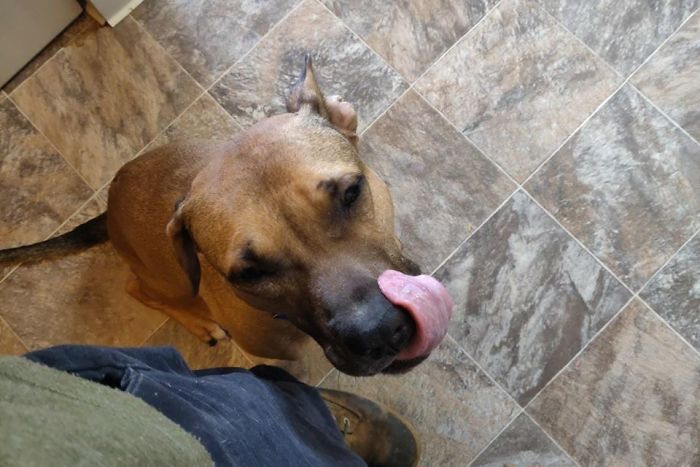 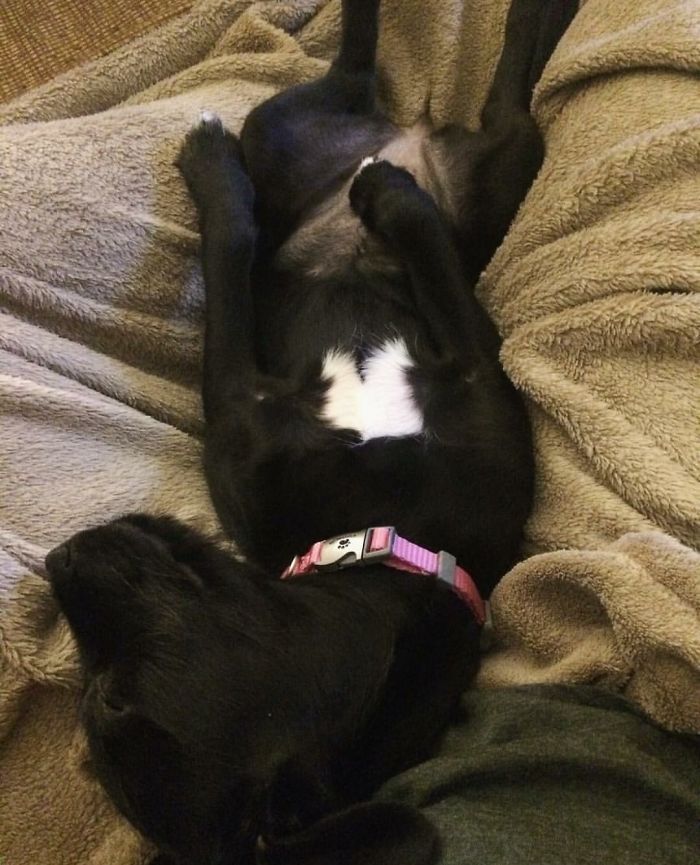 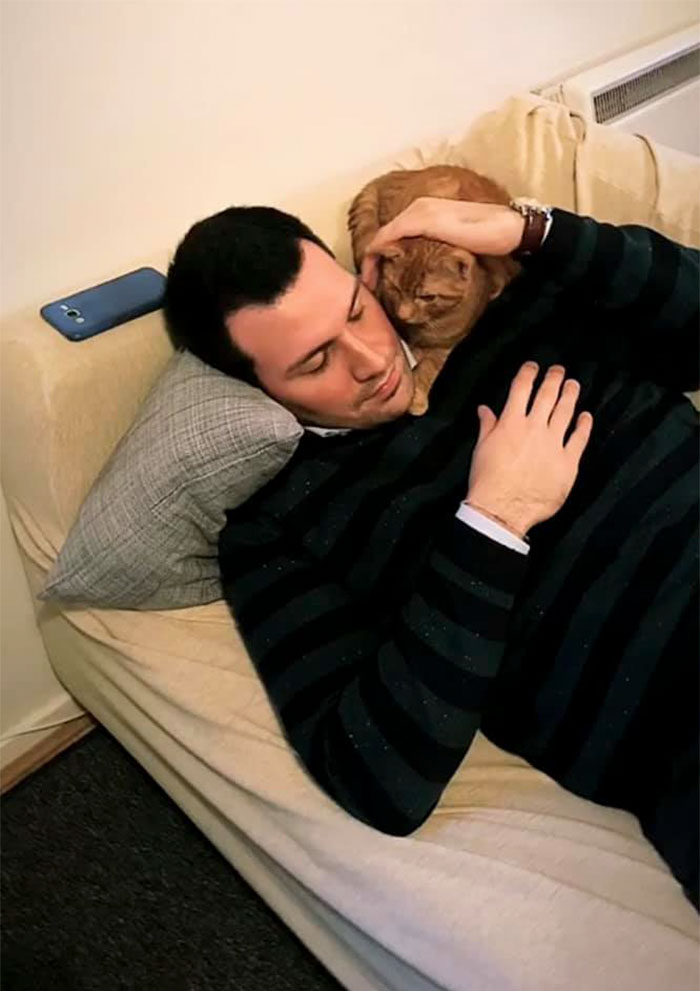 16. Pepper’s looking pretty comfortable the day after her adoption. 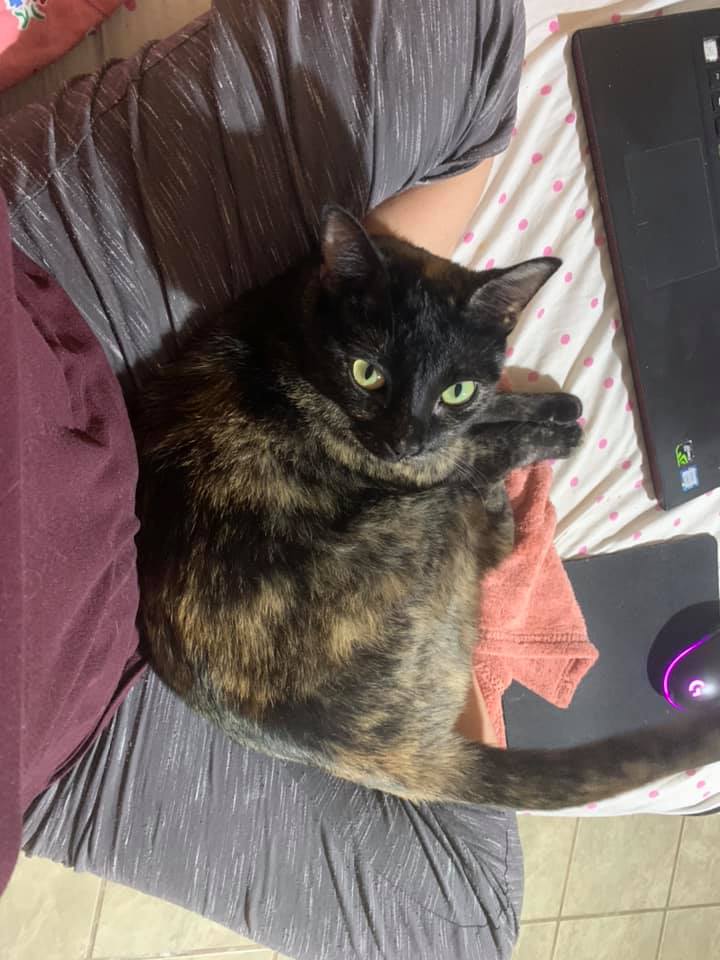 17. Mom was worried her tuxedo cat wouldn’t like her new kitten, but then this happened. 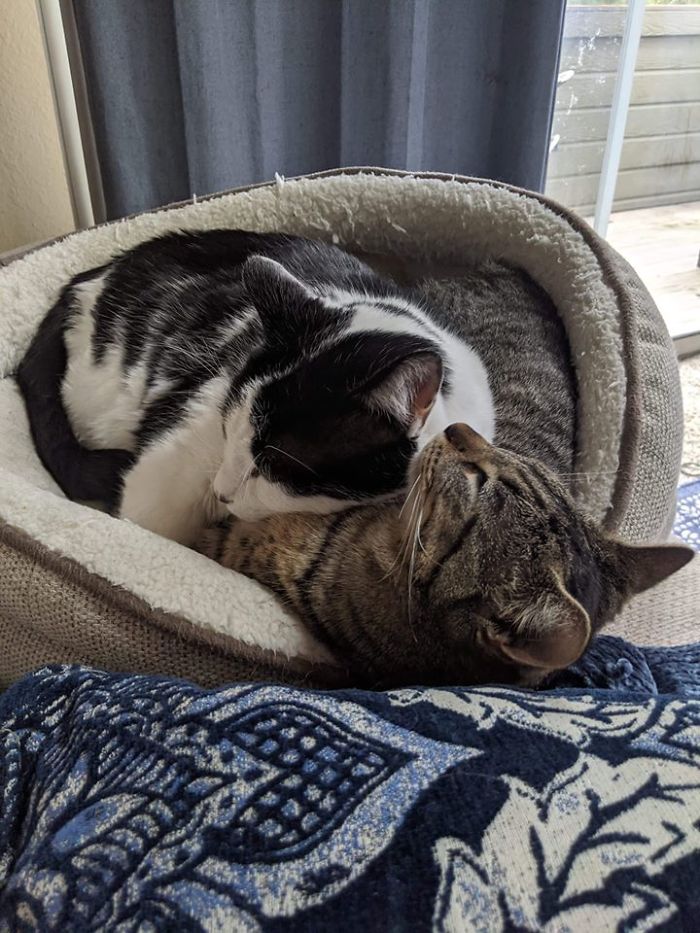 18. Ready to start his life with his new family! 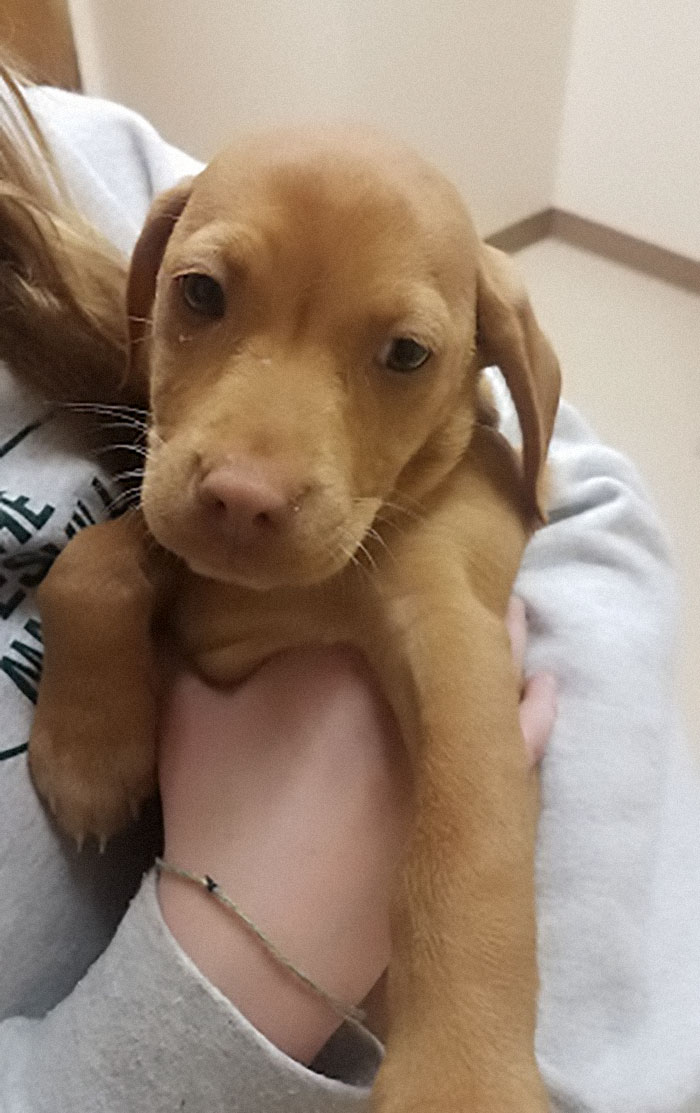 19. Smiling in his sleep the day after being adopted. 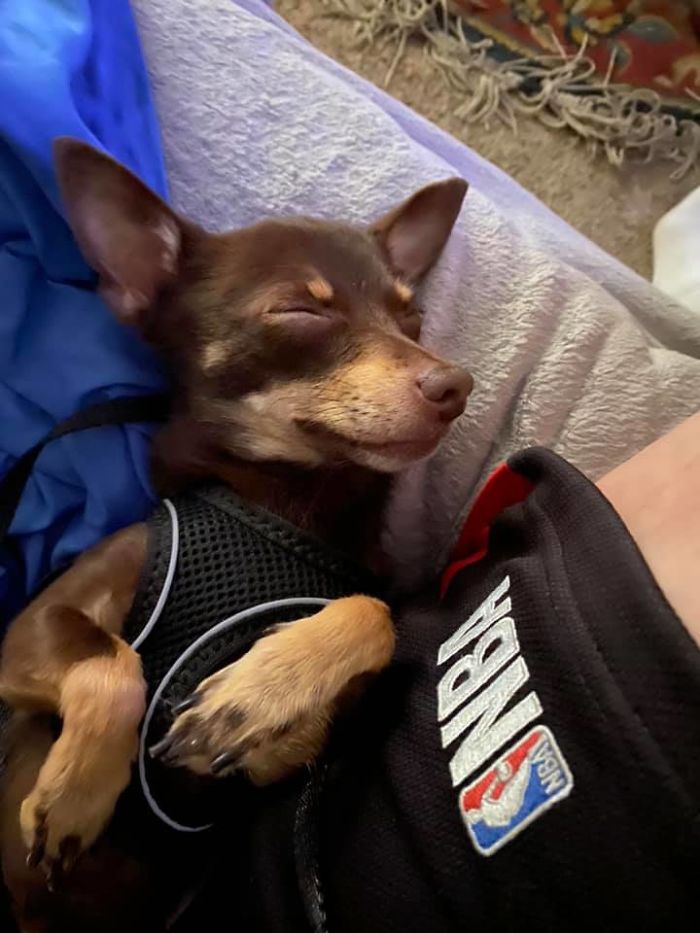 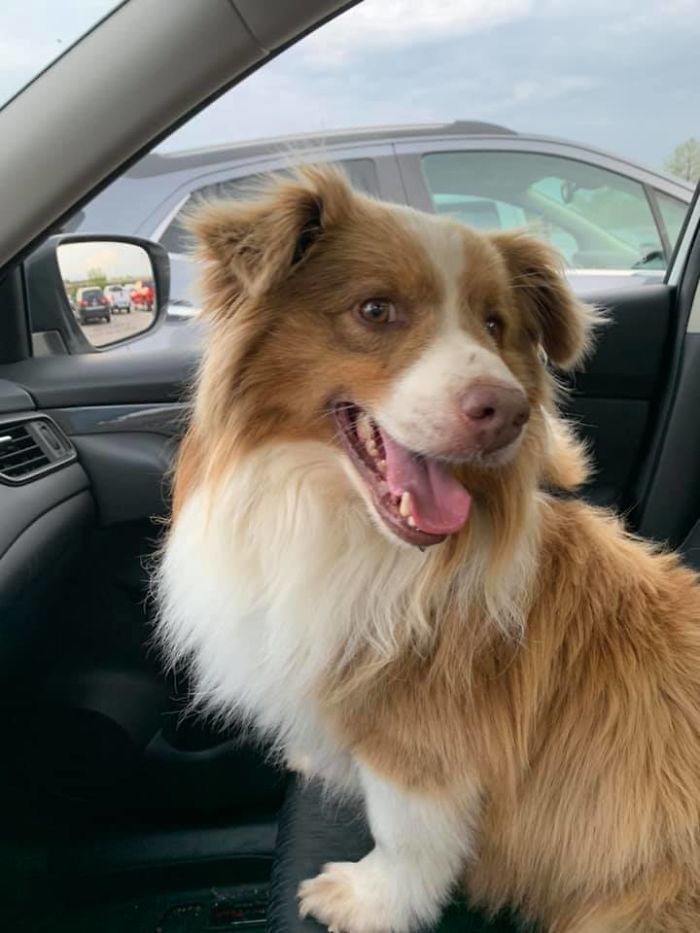 21. Filling out the paperwork at the shelter. Hurry up, Mom! 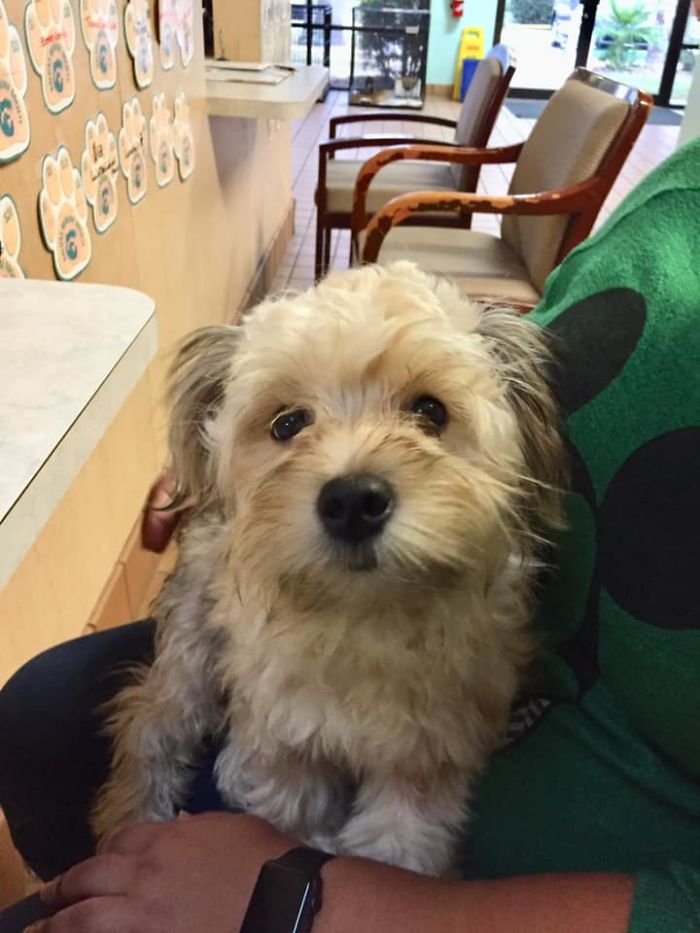 The looks on their adorable faces are giving us all the feels! They’re so happy and content with their new humans. What a great way to make the world a brighter place!

Share this story to encourage people to adopt a pet of their own.