When the lottery grows to be hundreds of millions — and even billions — people really start to dream big. Oftentimes, coworkers will go in together to buy numerous tickets to up their chances of winning.

For a team of nurses in Missouri, that dream became a reality — kind of. One hundred and 26 people at Mercy Children’s Hospital didn’t win the $1.6 billion jackpot, but they did score $10,000. But after taxes and with so many people to break up the pot, the take-home amount was rather small…

Since each hospital worker would only get about $56 after taxes, the group decided to forego their winnings and split the total between two people on the team who needed it the most.

The first person the group felt would benefit most from the money was neonatologist Casey Orellana. Earlier this year, her husband Phil was diagnosed with cancer and by July had to stop working because his cancer had spread, and treatment had become so intense. 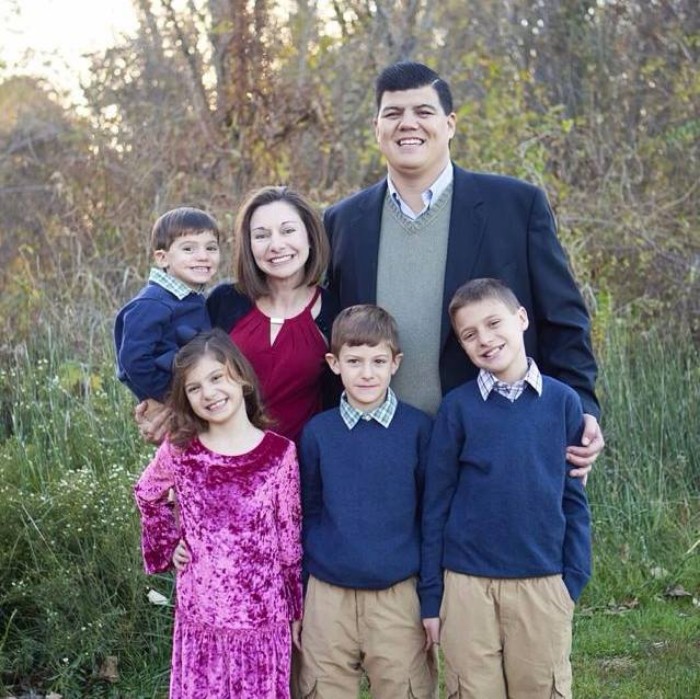 Casey and Phil have four children, and the responsibility for taking care of everyone has fallen on Casey’s shoulders. Because of this, the devoted mom has had to cut her work hours. Casey said that before she received the call from her coworkers, she had been stressed out and “wondering how [the family would] pay for certain medications” that Phil needed for his continued treatment. 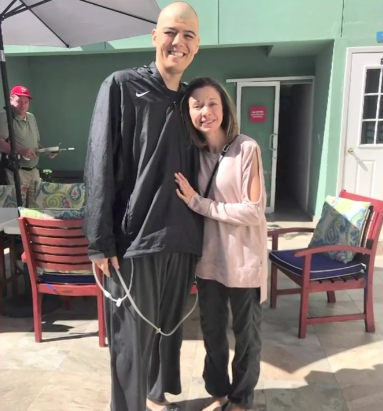 The Mercy Children’s Hospital NICU team chose to give the other half of the winnings to nurse Gretchen Post.

Gretchen is a mom to three children, Hannah, Jacob, and Jack. Sadly, the same night as the Mega Millions lottery drawing, 17-year-old Jack (Gretchen’s youngest) passed away from suicide. 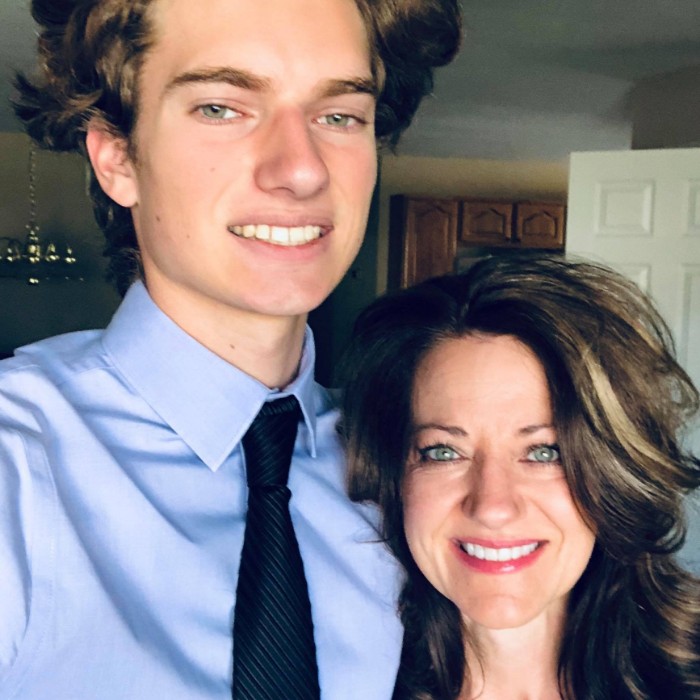 Gretchen has been understandably brokenhearted over the last few weeks. Still, she finds comfort in knowing that the money from that drawing is paying for her son’s funeral — a financial burden no mother wants to carry. 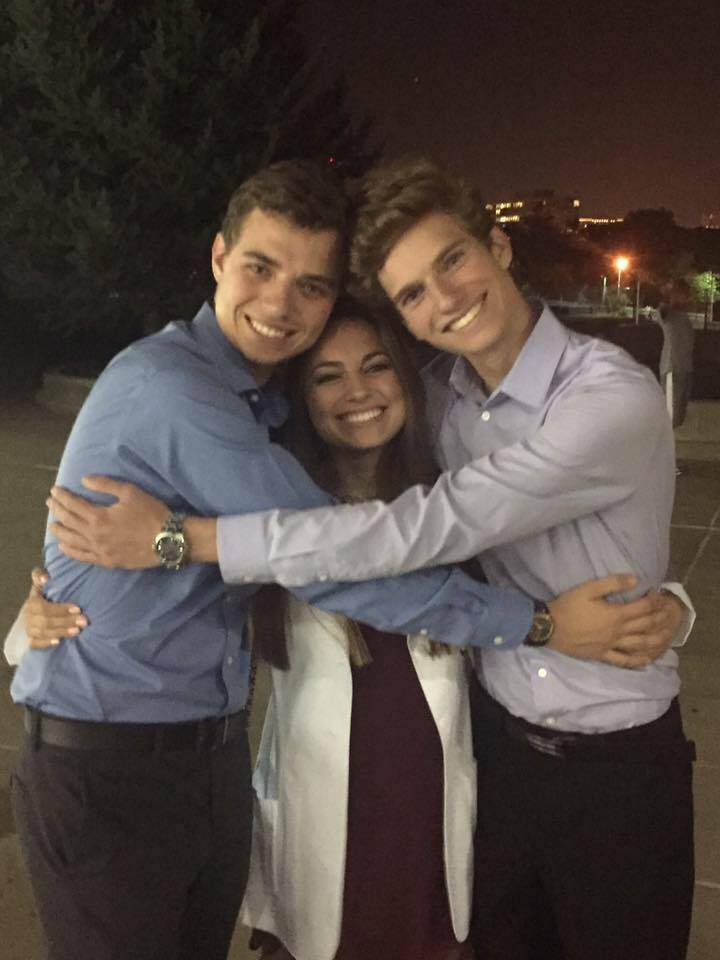 Though it wasn’t the $1.6 billion the group had hoped and dreamed of, it seems that the $10,000 winning ticket gave the 126 coworkers even more.

Inspire others in your community by sharing this story and spreading the love!