In 2008, Herbert and Zelmyra Fisher were entered in the Guinness Book of World Records for being the oldest living married couple. At the time, the two had been married for 84 years, since May 13, 1924. In 2010, Herbert and Zelmyra were in the spotlight again, this time for a series of Valentine’s Day tweets about love and marriage.

The North Carolinia couple joined Twitter in February of 2010 in order to answer questions about marriage for Valentine’s Day. They named the Twitter account @LongestMarried and wrote this in the description: “Tweet relationship questions to the world’s longest-married couple! Together 85 years, Herbert+Zelmyra Fisher will tweet back on Valentine’s Day.” 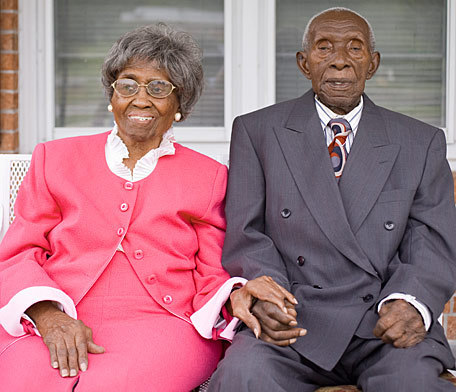 2010 was quite a few years ago, and Herbert and Zelmyra have both since passed away (Herbert in 2011 at the age of 105 and Zelmyra two years later), but their advice is still heart-wrenchingly beautiful today.

What made you realize that you could spend the rest of your lives together? Were you scared at all?
With each day that passed, our relationship was more solid and secure. Divorce was NEVER an option, or even a thought.

How did you know your spouse was the right one for you?
We grew up together and were best friends before we married. A friend is for life; our marriage has lasted a lifetime.

What is your advice to someone who is trying to keep the faith that Mr. Right is really out there?
Zelmyra: Mine was just around the corner! He is never too far away, so keep the faith—when you meet him, you’ll know.

Is there anything you would do differently after more than 80 years of marriage?
We wouldn’t change a thing. There’s no secret to our marriage, we just did what was needed for each other and our family. 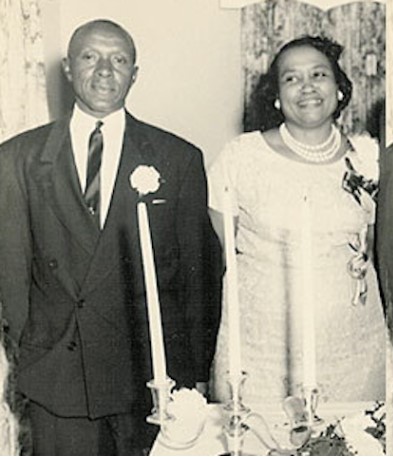 You got married very young – how did you both manage to grow as individuals yet not grow apart as a couple?
Everyone who plants a seed and harvests the crop celebrates together. We are individuals, but accomplish more together.

Does communicating get easier with time? How do you keep your patience?
The children are grown, so we talk more now. We can enjoy our time on the porch or our rocking chairs—together.

What are the most important attributes of a good spouse?
A hard worker and good provider. The 1920s were hard, but Herbert wanted and provided the best for us. I married a good man! 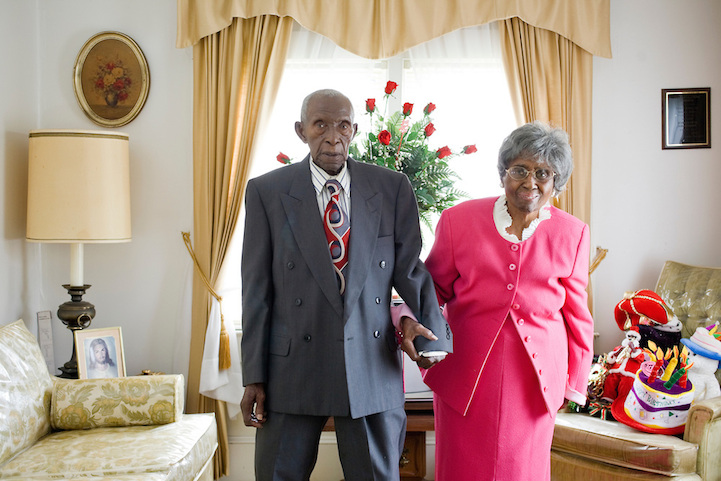 How did you cope when you had to be physically separated for long periods of time?
Herbert: We were apart for 2 months when Z was hospitalized with our 5th child. It was the most difficult time of my life. Zelmyra’s mother helped me with the house and the other children, otherwise I would have lost my mind.

What’s the one thing you have in common that transcends everything else?
We are both Christians and believe in God. Marriage is a commitment to the Lord. We pray with and for each other everyday.

At the end of a bad relationship day, what is the most important thing to remind yourselves?
Remember marriage is not a contest– never keep a score. God has put the two of you together on the same team to win.

Is fighting important?
Never physically! Agree that it’s okay to disagree, and fight for what really matters. Learn to bend—not break!

What was the best piece of marriage advice you ever received?
Respect, support, and communicate with each other. Be faithful, honest, and true. Love each other with ALL your heart. 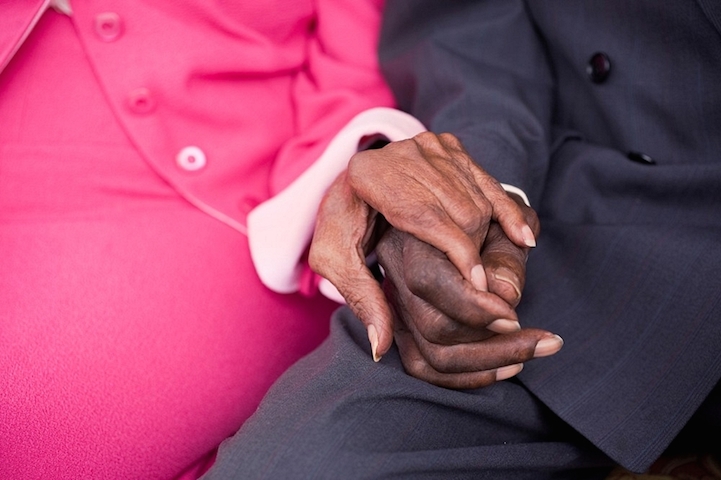 February is Black History Month, and while most people have heard of the amazing accomplishments of Martin Luther King Jr., Harriet Tubman, Rosa Parks, Muhammad Ali, and Aretha Franklin, there...

When people adopt a pet, we often wonder, "Who really saved whom?" In the case of Brian Myers and his German shepherd named Sadie, the answer is clear: They saved...