Not just anyone can master music. Sure, you can teach people the proper technique to play an instrument, but it takes passion and talent to take it to the next level.

Zayne Harshaw has both, but the people around him took a little while to realize it. After all, doctors once said he wouldn’t go far in life, but now the 24-year-old is proving them wrong every time he picks up his guitar. 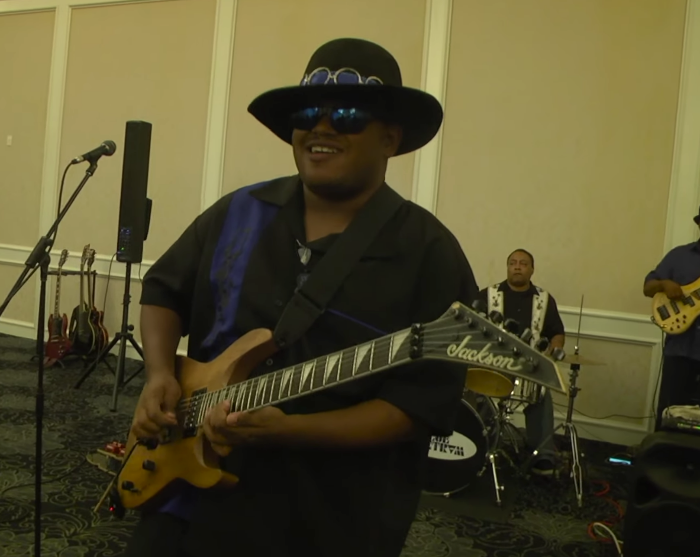 Zayne was formally diagnosed with autism when he was 4 years old. At the time, doctors didn’t know much about the disorder, so they told Zayne’s parents that their son would probably never read, make friends, or process emotions.

But one day his dad heard “Purple Haze” blasting from his bedroom and went over to ask him to turn the volume down. That’s when he realized Jimmy Hendrix wasn’t making all that noise — Zayne was!

As it turned out, Zayne had been teaching himself how to play. By the time he turned 17, he was so good that he took first place in his school’s talent show. And he just continued improving from there! 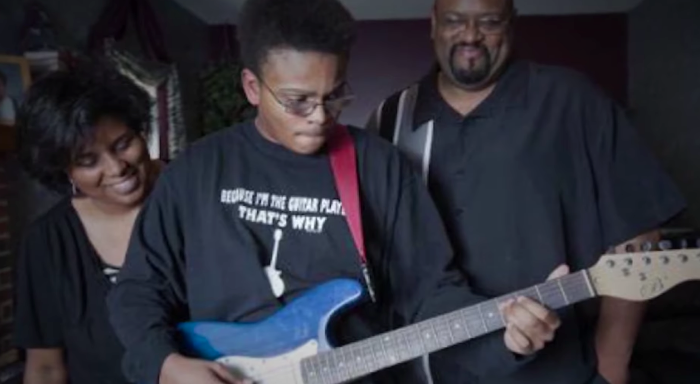 Eventually, he started a band with two of his friends, who are also autistic. They named their group Blue Spectrum, and while the members have changed over the years, the band still exists today. In fact, it currently tours festivals and events, providing entertainment to all sorts of people. 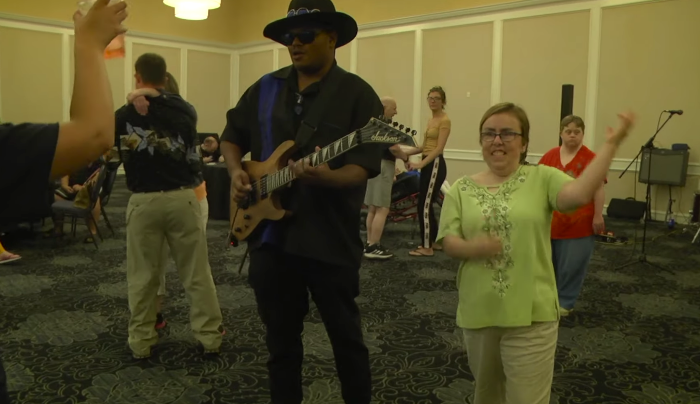 While Zayne still struggles with challenges from his autism, his passion for music has helped him overcome so much. His confidence has soared, and his parents know their son is happy. Clearly, the doctors who had such a bleak outlook on his life were greatly mistaken!

Check out Zayne and Blue Spectrum in the video below, and make sure you share his incredible talent with your friends!