It’s way too easy to fall into bad habits with diet and exercise, and once you gain weight, it can feel almost impossible to lose it.

Martha Elizondo of Edinburg, Texas found herself in this exact situation, overwhelmed by how many lifestyle changes she would have to make to get healthy. But when she looked at the scale and saw she was 250 pounds, she knew she had to try.

“I couldn’t believe I let it go that far that fast,” Martha said. Fearing she would tackle too many problems at once and ultimately end up quitting, she decided to move one small step at a time — and it worked! Now that she has dropped 100 pounds in a year, she feels she can advise others who are courageously working on their health. That said, here are five simple tips Martha swears by:

1. Make Small Changes To Your Diet. 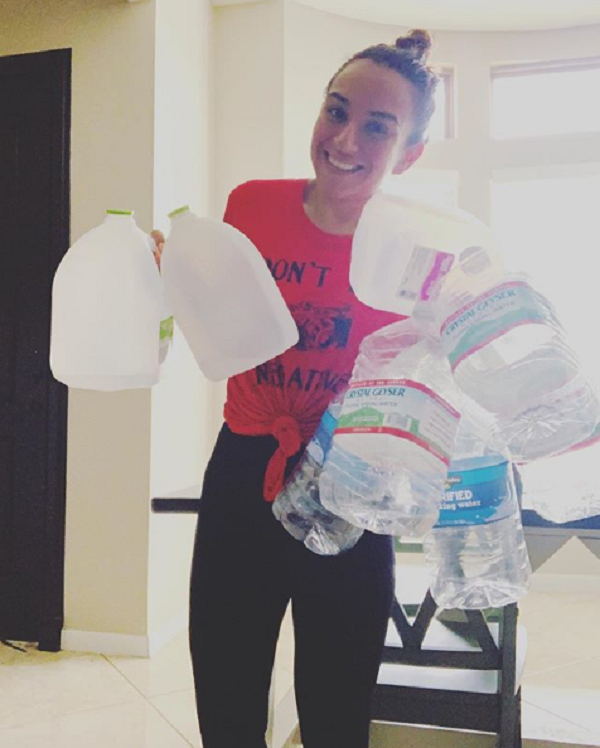 When Martha first started, she would frequent fast food restaurants, sometimes eating an entire pizza from Little Caesars by herself. So her first order of business was cutting down on trips to the drive-through. She limited herself to twice a week and then even less as her health improved. 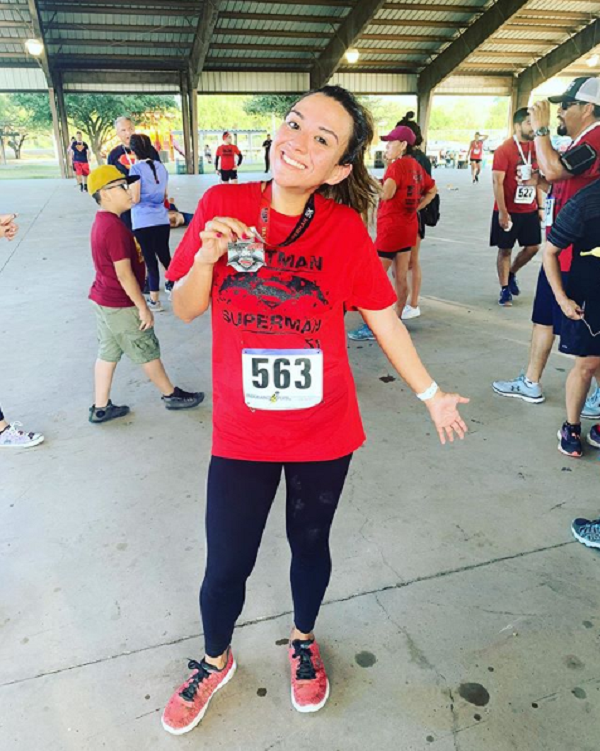 A month after starting her diet, Martha began to exercise. She initially took a brisk walk around her neighborhood and slowly increased her movement until she was using her elliptical for 30 minutes every day. When that became too easy, she picked up jogging. Eventually, she joined road races and completed a 5K — then a 10K! And now she’s training for a half marathon!

3. Focus On Yourself, Not Socializing. 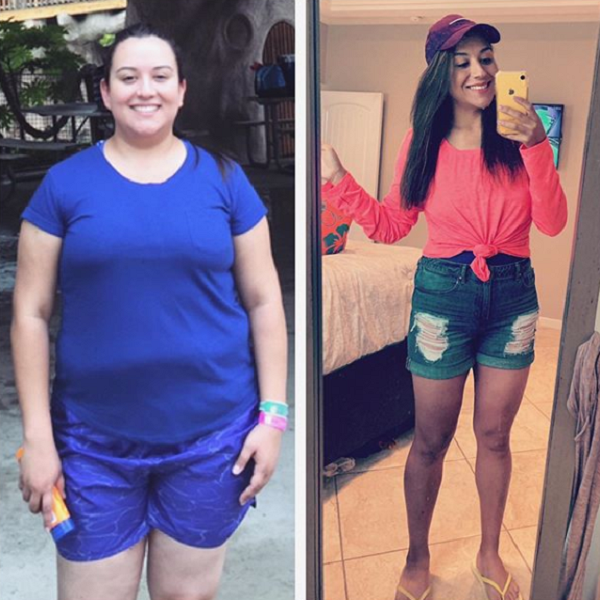 Martha’s friends had to take a backseat when she got serious about losing weight. “I had to put my health first,” she said, adding that she’d often skip going out with friends and family so she wouldn’t have to explain why she wasn’t eating as much. “I knew if they saw me order a salad they would ask about it. I just wanted to avoid that situation.”

Now that she’s reached her goal, Martha has been socializing more, but she’s still careful about consuming too many calories when she’s out with friends. 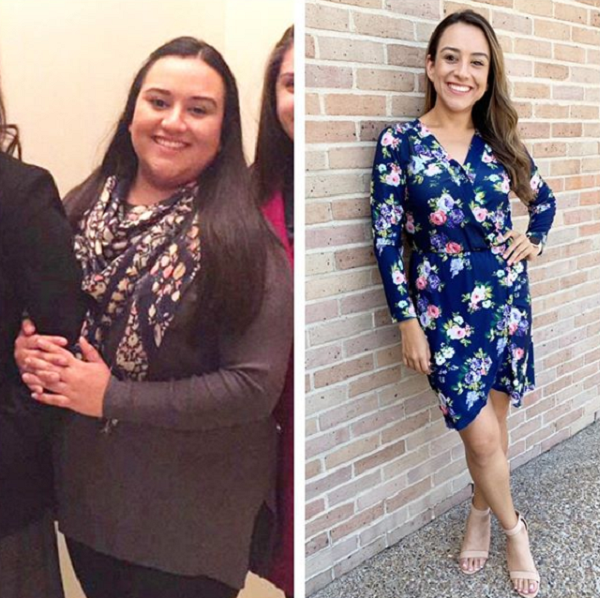 Martha started using a meal-tracking app called My Fitness Pal, where she recorded her caloric intake throughout the day. “It’s still my best friend,” she said. Her favorite features are the calorie suggestions and the option to upload photos so she can better track her progress and celebrate her achievements.

Though she doesn’t track calories as religiously as she once did, she still uses the app to help her make smart choices throughout the day. 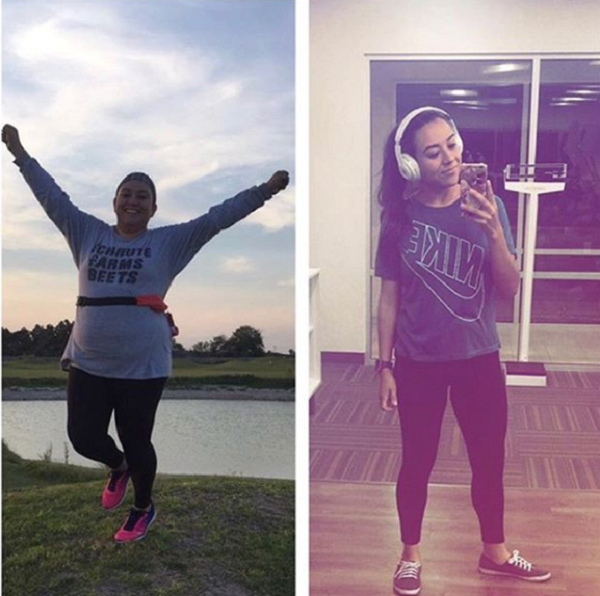 One of the most difficult parts of her journey was learning to love her body no matter what the scale said. “So many people say they will be happy when they reach a certain weight,” Martha said. “But you have to learn to love yourself at every stage. With every goal you accomplish, self-love helps you get to the next step.” 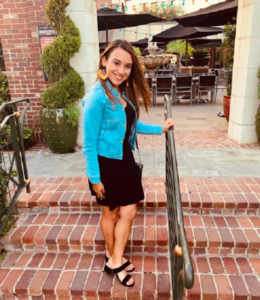 Martha makes it seem simple, and that’s no accident! By breaking her journey into small, easy-to-follow steps, she’s made weight loss much easier to pursue — for herself and others. Well done, Martha!

Share this story to encourage others working hard to get healthy!

NFL Star Shares Emotional Mental Health Journey To Help Others Who Are Struggling.

The stigma surrounding mental health issues makes it difficult for people to talk about them, which often increases feelings of loneliness and hopelessness. To overcome these barriers, we need to...