For parents, few experiences rival giving their child a gift that will blow their minds.

That’s why Angie and Lloyd Swartout purchased tickets to ride the Polar Express in Arizona with their son who loves trains. Unfortunately, when Ty, who has autism, boarded, he experienced sensory overload and ended up missing the excursion. But thanks to some human kindness (and a little Christmas magic), everything turned out wonderfully! 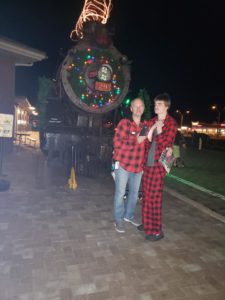 In a Facebook post, Angie explained that Ty’s “atomic-size meltdown” forced them to go back to their room, despite Grand Canyon Railway’s best efforts to help them. “I cried all the way back,” she wrote. “My heart was shattered. I wanted this so badly for my son.” 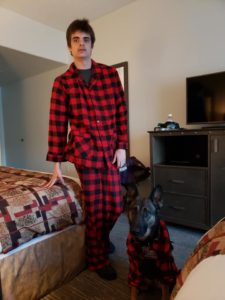 Thankfully, the day wasn’t over! Two Polar Express employees had witnessed their difficulties and came to check on them. They wanted to make sure the family still had a great time! Overwhelmed with gratitude, Angie hugged them both, this time crying tears of happiness.

She tried to get Ty out of bed, but he didn’t want to leave. Instead of forcing the issue, the sweet mom curled up next to him and read to him from his favorite book, “The Polar Express.” Right after she finished the story, Lloyd announced that someone was waiting outside to see Ty. Ty nodded, and the train conductor walked in! 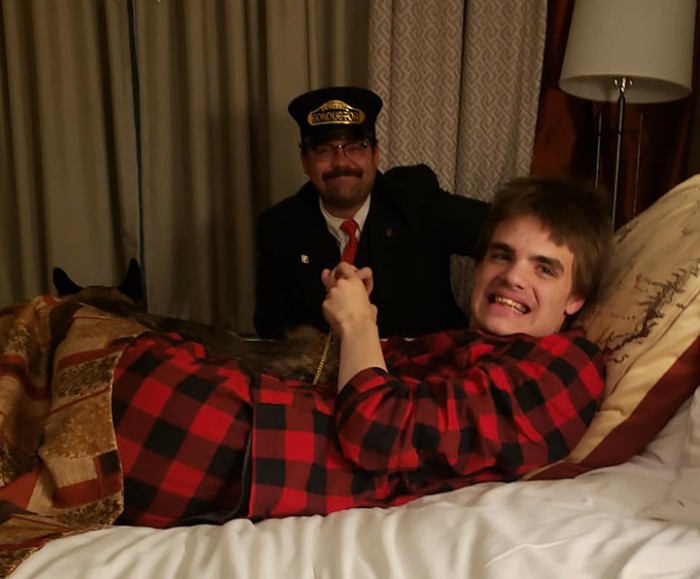 Angie said Ty was “starstruck.” During the visit, the conductor gave Ty his pocket watch and treated him to a real-life version of “The Polar Express.” A little while later, he came by again to present Ty with a signature jingle bell from the North Pole.

Angie and Lloyd were then told that they would receive a refund for their tickets and hotel stay. Even better, their trip would be rescheduled with special accommodations because the Polar Express believes everyone should “experience something special and magical.” 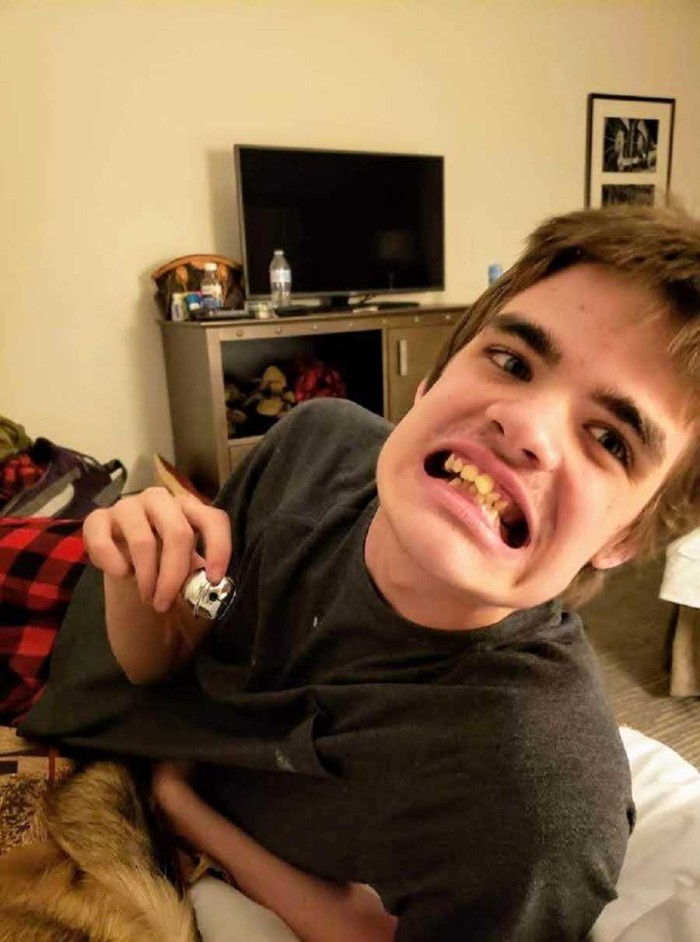 A few days later, Grand Canyon Railway invited the Swartouts to come back for a special dinner with the conductor, a hotel stay, and a train ride and tour — all on them! From the pictures, it’s clear that Ty had a marvelous time! 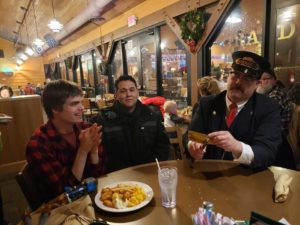 So many people stepped up to help this family, and they did it all with grace and love. While Angie is elated that Ty fulfilled his dream, she is most thankful for the kindness their family was shown.

Share this story to encourage people to spread more compassion and holiday magic this year!