Patients who are undergoing chemotherapy usually need all the encouragement they can get because the treatment is so grueling on the body and mind. That’s why medical professionals who go into oncology are truly special because they know part of their job is to lift their patients’ spirits whenever possible.

Alexandra Collazo is a top-notch nurse at the Sarah Cannon Cancer Center in Nashville, Tennessee. Recently, she’s been caring for longtime guitarist, Penn Pennington and she decided to use their shared love of music as a way to brighten his day during treatment. 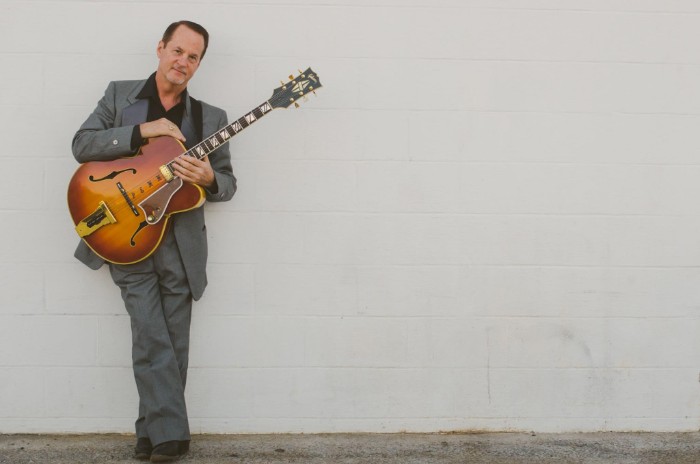 After beating cancer once already, Penn found himself undergoing treatment once again in the summer of 2019. This time, the cancer is stronger so Penn has had to undergo a more aggressive, inpatient, chemotherapy.

When Penn and Alex crossed paths, she learned about his musical background, having played all around Nashville, including at the Grand Ol Opry. Knowing this, she decided to bring in her own guitar one day so that he could play – but the two of them ended up singing a duet version of “O Holy Night”. 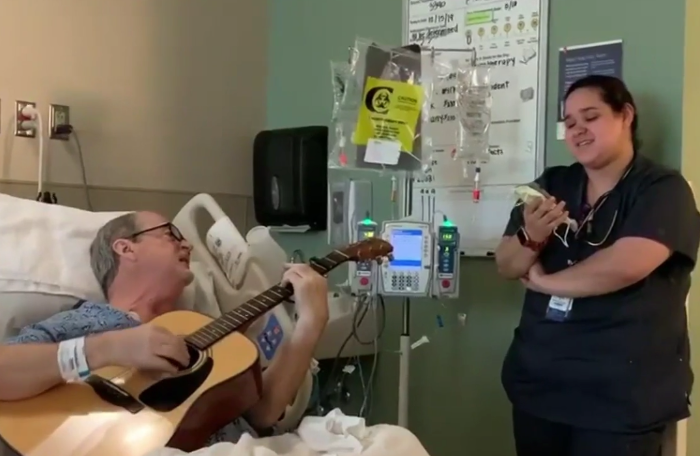 Penn’s daughter, Brandi Mykle Leath was in the room during the duet and caught it on video. In it, Penn strums the guitar while harmonizing with Alex on one of the toughest Christmas carols around. Alex hits every difficult note flawlessly, and their paired voices fit together so well they’ll send chills down just about anyone’s spine.

Brandi was so amazed by Alex’s talent and kindness that she shared the video on her Facebook page. It wasn’t long before it went crazy viral, and for good reason, it’s absolutely beautiful. 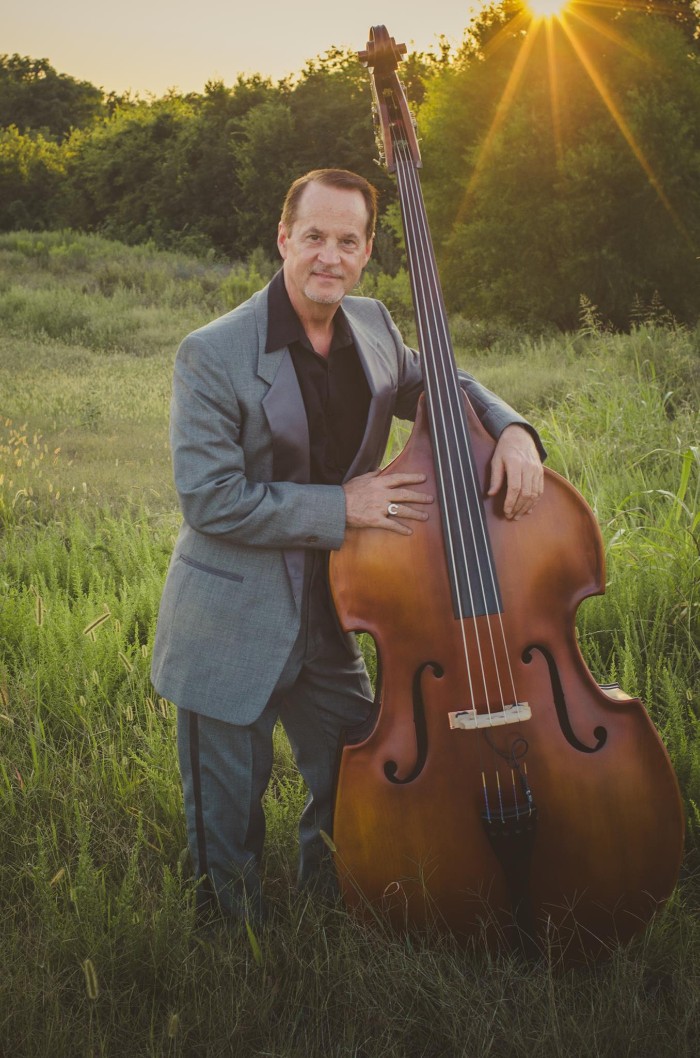 Viral internet fame aside, this is something Alex regularly does for her patients. She told TODAY, “I’ve made it a point in my career to bring happiness and laughter to my patients because they’re going through such a dark time in their lives. They’re having a rough go and I really wanted to make a point for all my patients to help them forget that they’re in the hospital and what they’re going through for a few minutes, whether it’s joking around with them or telling them crazy childhood stories or I guess, now, playing music.”

The music industry may have missed out on Alex’s incredible talent, but it seems she’s much more needed, and a far brighter star, in the medical community anyway.

Watch Alex and Penn’s beautiful Christmas duet in the video above. Don’t forget to spread the holiday cheer and share this story with your friends!