Niantic has infused a bit of free fun into our summer yet again!

Back in 2016, my family was swept up in the Pokémon GO craze. I’d never played any games on my phone before then – mobile gaming wasn’t my thing – but I loved how it brought my family together for a new type of fun. It wasn’t just a mobile game, it got us out exploring new parks, taking extra walks, and sharing a unique experience that appealed to all five of us.

Our interest started to fade a couple times through the years, but Niantic’s continued improvements, content expansions, and new features reignited our excitement again and again, and PoGO remained a huge part of our summer fun in 2017 and 2018.

But, after three years, our interest in PoGO has dulled significantly. My husband and I both hit level 40 in the past year, leaving the only remaining goal in the game, for us, to be to catch the new Pokémon as they are released. But that hasn’t been quite enough to hold our interest, especially since our kids have lost interest, as well.

The game used to be a family activity but our kids grew tired of it even before we did (and before they reached level 40). I believe that was an effect of there being very little they could do in the game while at home and them being completely dependent on us taking them out to play on our hot spots. Only one or two Pokémon would spawn at our house each hour – not really enough to even be worth opening the game  – and as free-to-play players, there was no way to replenish PokéBalls without going out to PokéStops or walking to hatch eggs or earn the weekly rewards. There needed to be a few more gameplay features available for when we weren’t out at parks or going for walks.

Still, I am not at all complaining. Pokémon GO brought us years of fun! But, with the kids’ interest lost and my husband and I having reached the top level, we were ready for something new.

Being followers of Niantic, as players of PoGO, we’ve been looking forward to their new Harry Potter game since it was announced last year. 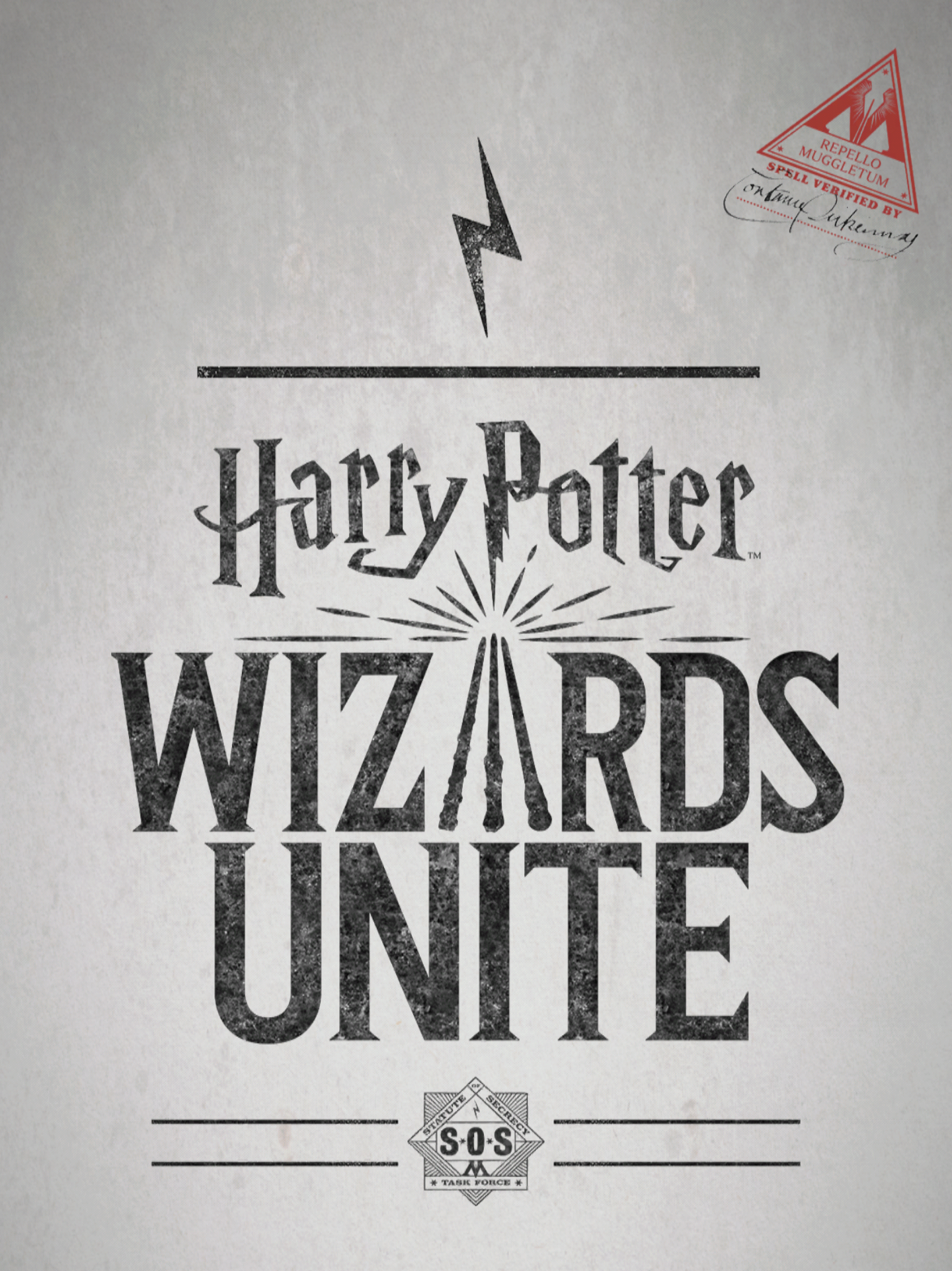 We downloaded it as soon as it was available. Much like we were all interested in Pokémon GO because we all already liked Pokémon, we were all excited about Wizards Unite because we’re all fans of the Wizarding World (we’re members of quite a few fandoms in this house).

After a week of playing, my first impression is that this game has all the best elements of PoGO plus quite a few more. It has a detailed storyline and beautiful graphics that immerse the player in the Wizarding World. It has daily rewards, one of which requires a simple, easily completed task for 10 free energy in return, making it possible to play a little each day, even if you can’t get out. There are plenty of magical traces and ingredients spawning at all times. And while the game still encourages going for walks and visiting parks, it also has many features available for playing from home. 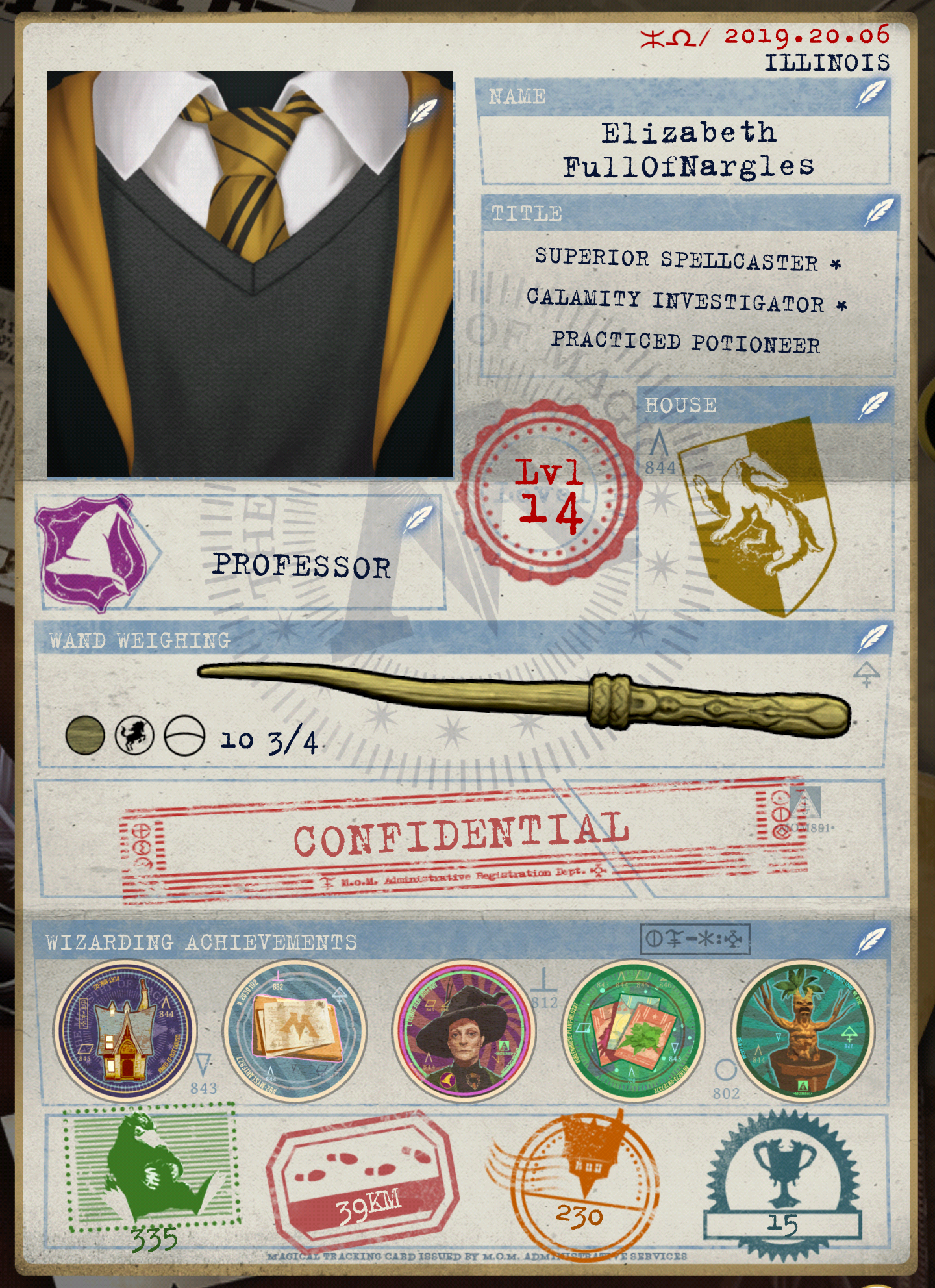 Wizards Unite’s tremendous variety of gameplay features include: casting spells to defeat confounding magic; choosing (or changing) a profession and strengthening your characters abilities through completing lessons; growing, harvesting, and gathering ingredients to brew potions and learning master notes to stir for a quicker brew; walking to unlock portkeys; stopping at inns to dine for collecting energy or using a dark detector to reveal more magical traces, challenging foes in fortresses, reading through clues to try to solve the mystery of The Calamity; personalizing your Ministry ID with your house and wand as well as badges and titles unlocked through gameplay, and more. There is always something fun to do when you open the game.

And, best of all, it is all still free to play. 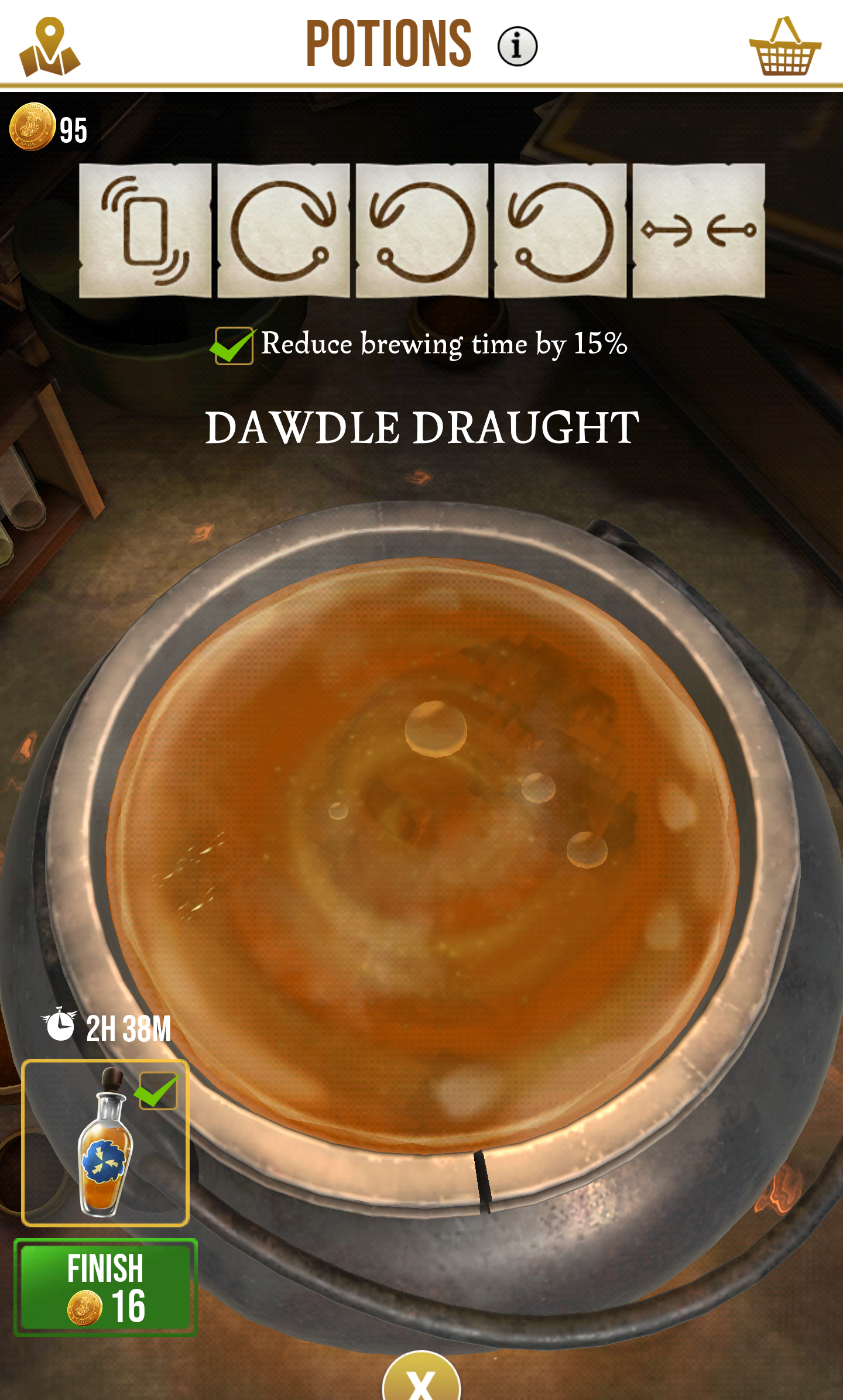 Wizards Unite does feel much more heavily monetized than Pokémon GO –microtransactions are possible for everything from shortening timers to buying supplies to expanding storage–but I am happy to see that it remains free of ads and is quite playable (at least so far) without spending any money.

Time will tell if this game holds our interests as well as PoGO did (or better), but, at least for this summer, I am excited to have another game that all five of us enjoy and want to play together.

Many things are better when they match. Socks, 100 percent. Candlesticks and mittens, definitely. But families? Not so much! Jessica Satterfield of Greenville, South Carolina understands this concept better than...