At times, critical knowledge can come from the most unlikely sources.

Central Michigan University women’s soccer player Natalie Belsito had just wrapped up a day of classes, so she decided to hang out with some teammates in one of their dorm rooms. As she relaxed with her friends, Taylor Zimmerman and Megan Riley, another student came by and pointed out the window to a squirrel struggling to stay afloat in the nearby Market pond. 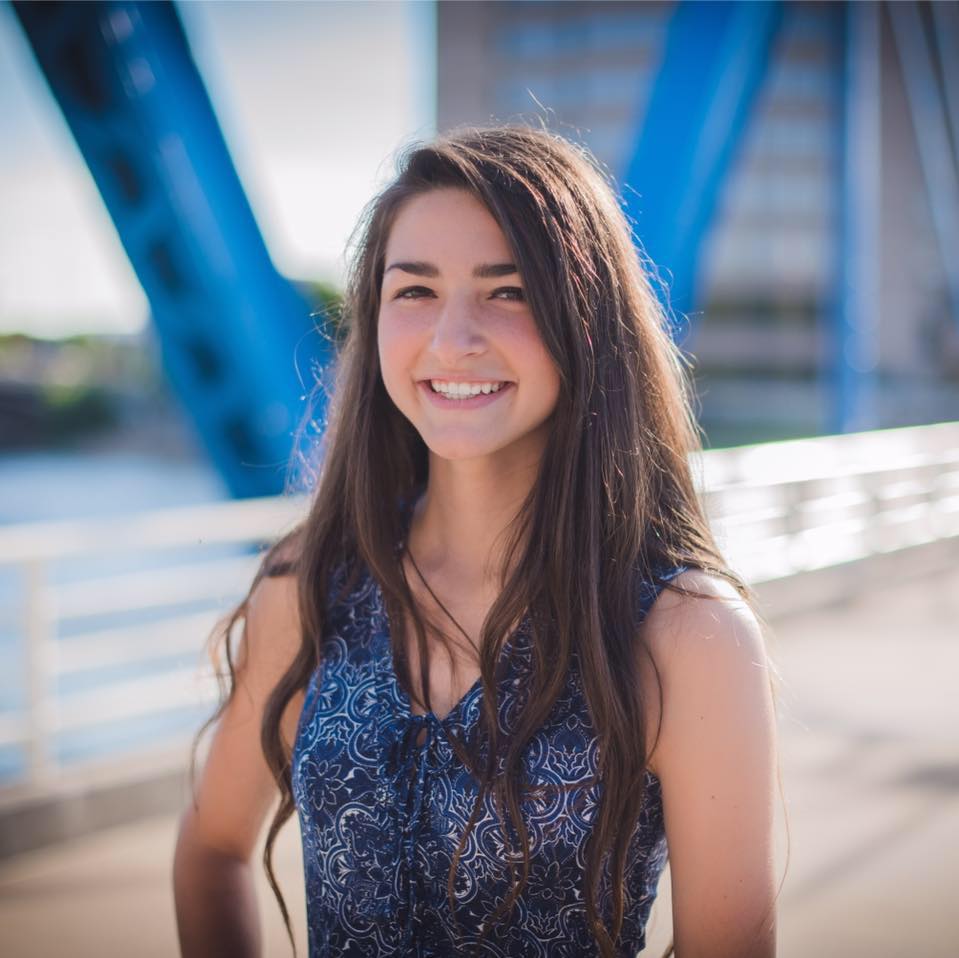 “It definitely was drowning because it was really slow when we saw it and it started to dip its head under the water,” Natalie said. “I went down there with a hockey stick to try to pull it out, but that wasn’t really working.” 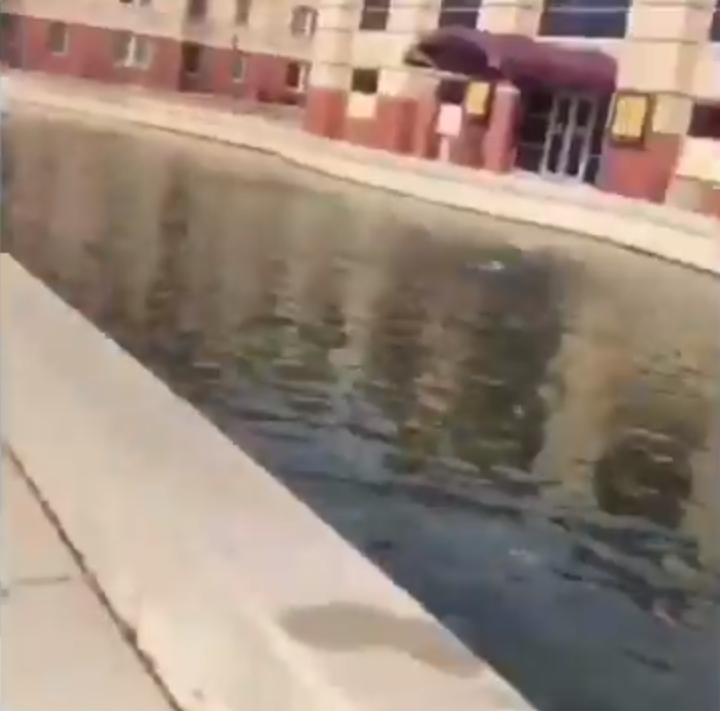 Thinking fast, Natalie flagged down a man who was walking by, noting that his arms seemed long enough to pull the squirrel out of the water. She was correct — he was tall enough, but as he yanked the squirrel by the tail, the poor little animal flew out of the water with such force that he landed on the pavement with a depressing thud.

“If he would’ve placed it properly, it probably would have run away, but he smacked it on the ground,” said Megan. 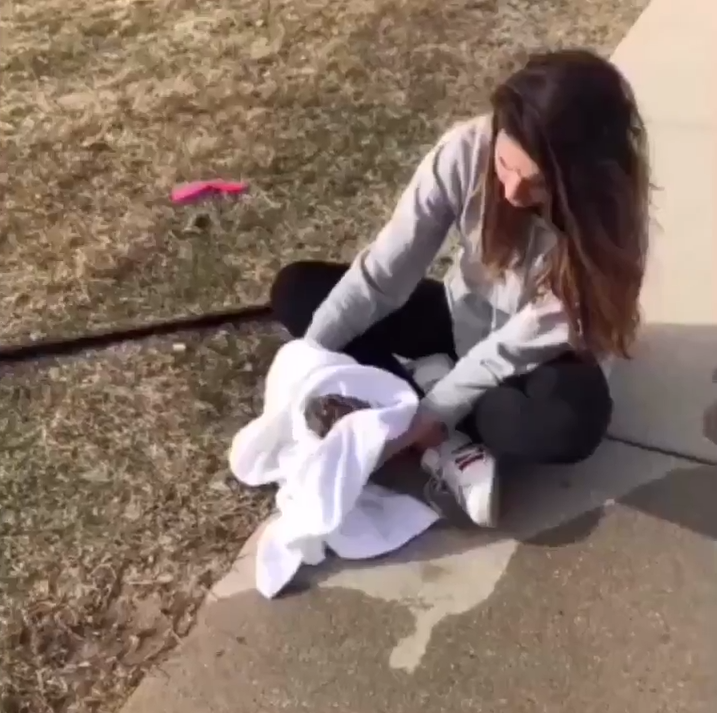 That’s when the girls got to work trying to keep the tiny critter alive.

As Taylor ran to her dorm to get some towels, Natalie attempted to revive the squirrel using CPR. Even though Natalie was never trained in the life-saving resuscitation technique, she credits a scene from the sitcom “The Office” for helping her get the rhythm just right.

“Honestly, when I was doing it, I was thinking of the episode of ‘The Office’ when they do CPR,” she said. “I was literally singing that song as I tried to do it.”

The song in question is “Stayin’ Alive,” by the BeeGees, a tune that experts now use to teach CPR because the song’s beat matches perfectly with the desired rate of chest compressions.

After a solid hour, the squirrel finally started to regain consciousness, but he wasn’t out of the woods just yet. Natalie said the squirrel was still freezing cold and twitching, so the group wrapped him in towels and smuggled him up to Natalie’s dorm room.

“I brought it up to my room — secretly — because we’re not supposed to have any (animal) in there,” she said. “You gotta do what you gotta do if you’re going to save a squirrel’s life.”

At that point, Natalie wasn’t sure what to do to raise the little guy’s body temperature, so she did what she’d do if her own hair was wet; she busted out her blow-dryer and started giving him a blow-out.

It took two hours, but eventually, he began to recover from his ordeal. “He started to calm down and was breathing normally and wasn’t twitching anymore,” Natalie said. 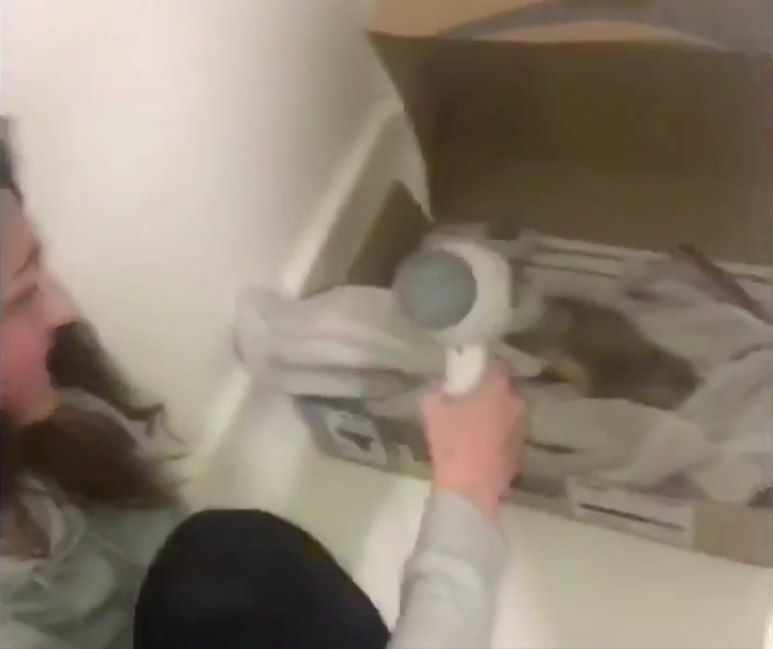 “I was not expecting him to be alive,” Natalie said. With several of her teammates gathered around, Natalie brought the box outside and opened it up, waiting for the squirrel to jump out.

“We opened it up and it sprung up and ran up the tree,” Megan said happily. 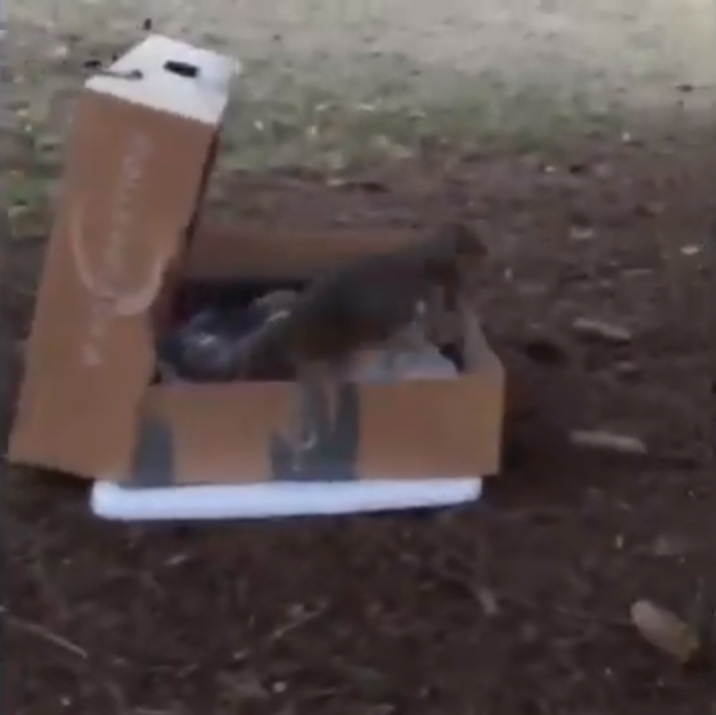 After social media posts about the incident went viral, Natalie and her friends found themselves internet superstars, with people praising them for selflessly spending an afternoon assisting a helpless creature. Her efforts are especially meaningful because this was not a pet, but a wild animal that she’ll likely never see (or recognize) again.

“I was thinking about getting him a collar,” she said, laughing. 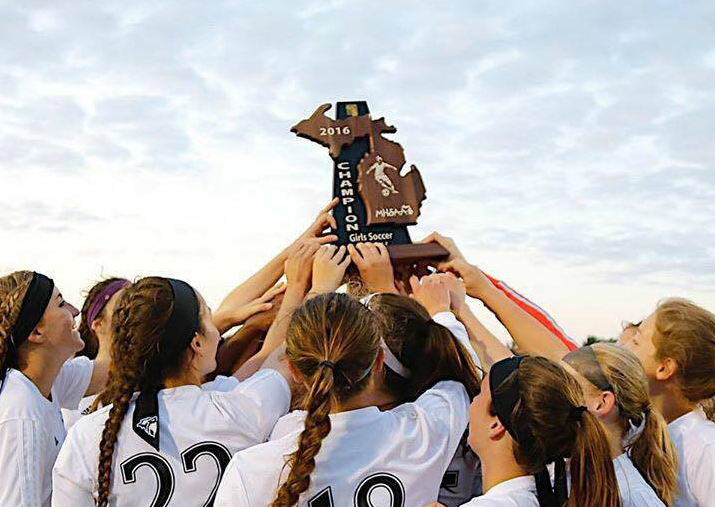 Way to go, Natalie and team! It’s wonderful to see such compassion in action. By the way, there’s still time to change your major to veterinary medicine.

Watch the video below, and be sure to share Natalie’s great example with your friends.

Brought a squirrel back from the dead, what was your Wednesday like? #chipshelpingchips pic.twitter.com/htDv2ncjzI