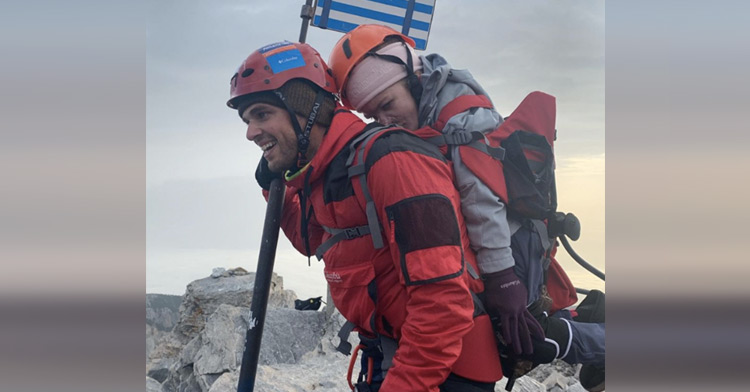 Man Carries Woman With Disability To Top Of Mt. Olympus To M...