Madisen Hallberg is among the many college graduates who missed out on a traditional ceremony because of COVID-19.

While she can’t deny that she’s disappointed, she is grateful for all the memories she made at Portland State University. One of her favorite experiences as a student was singing with the chamber choir, but her most unforgettable performance came after her final semester ended! 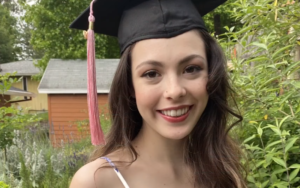 In May, Madisen returned to the empty campus to record a video of herself singing the national anthem for their virtual commencement ceremony.

It was meant to be a solo performance, but it quickly turned into a moving duet when a passerby walked up and asked if he could join in. 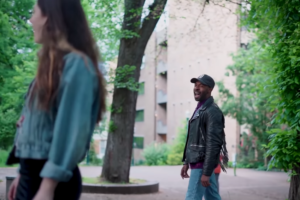 The stranger turned out to be professional opera singer Emmanuel Henreid, who said he felt compelled to bring their gifts together.

“It heals and connects,” he told KGW, referring to the power of someone’s voice. “It is the same instrument with the same amount of love, joy, healing, and peace, and the way that we use that gift is empowering.” 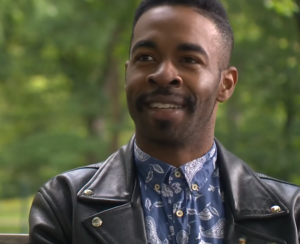 For both of them, the special moment went beyond singing (although their voices blended together seamlessly). It also inspired unity and understanding!

“When you collaborate with someone and sing with someone, the most important thing you can do is listen to them,” Madisen said. “And listen to what they’re doing with their voice and adapt to that and shape your tone and your pitch around them so it’s harmonious.”

“That applies to all of life,” Emmanuel added. “Make sure you listen louder than you speak.” 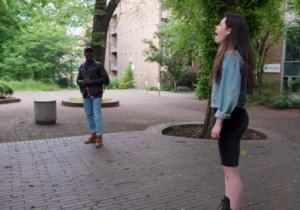 What wise words to live by! This is an incredible performance — and a beautiful chance encounter. They may not have planned it, but this moment is sure to touch more people’s hearts than the original!

Listen to the impromptu duet in the video below, and share their music to spread the joy.