In recent years, schools across the U.S. have suffered from budget cuts and eliminated “nonessential” programs like music and theater.

Thankfully, organizations like the Louisville Leopard Percussionists are giving kids a chance to pursue their passions outside the classroom. This particular Kentucky nonprofit doesn’t just toy around though — it’s creating actual mini-musicians. 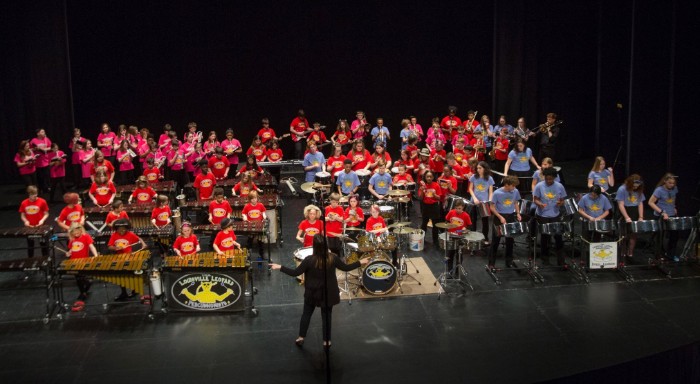 In 1993, elementary school teacher Diane Downs, the organization’s founder, happened upon some discarded instruments in an old storage closet. She used them to form her first ensemble, the Fabulous Leopard Percussionists, which she directed for 10 years.

After a decade of reaching children at one school, Diane wanted to expand throughout the area, so she launched the Louisville Leopard Percussionists. 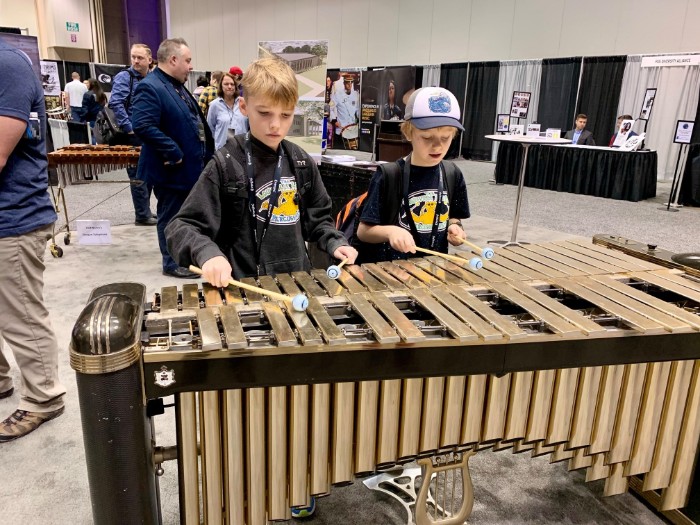 Since then, the program has grown tremendously! As a whole, the ensemble is made up of students from 49 different schools who are between second and ninth grade. It offers students four different programs based on their age, but they must first go through the organization’s summer camp.

While there, the kids are introduced to various percussion instruments and work alongside talented instructors. Even better, the Louisville Leopard Percussionists say, “No prior musical experience is required, expected, or even desired.” 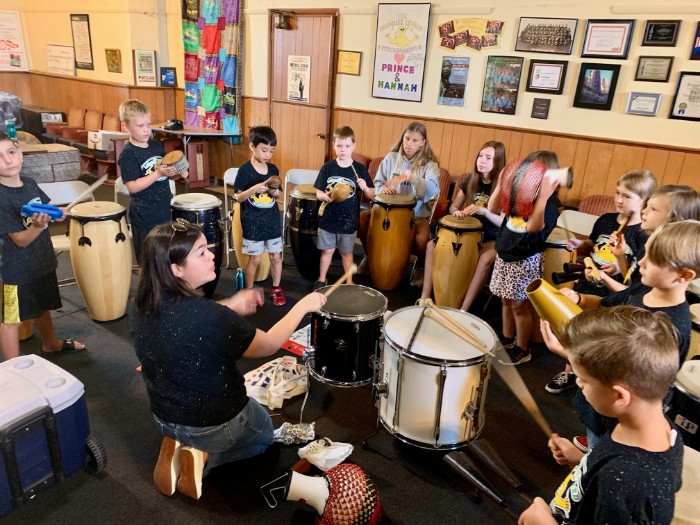 The large ensemble has been featured on an HBO special called “The Leopards Take Manhattan: The Little Band That Roared.” Plus, it has performed in places like Florida, Illinois, New York, Georgia, and Louisiana. 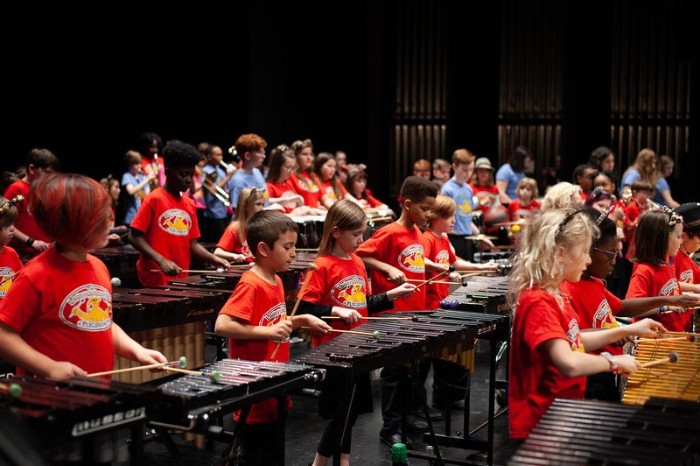 What an incredible way to expose children to the joy of music. Keep up the great work!

Watch some of the littlest Louisville Leopard Percussionists perform Led Zeppelin in the video below, and encourage your friends to spread the word by sharing this story.

Where was this Led Zeppelin loving music teacher when I was in elementary school? Give it up for The Louisville Leopard Percussionists – Mike D

Posted by Lunkerville on Wednesday, February 25, 2015