The LaBrant family’s at it again, and they’re just as hilarious as ever!

YouTube sensation Cole LaBrant is the hysterical genius behind Cole&Sav, which has dozens and dozens of light-hearted videos starring himself, his wife Savannah Soutas and their adorable young daughter, Everleigh. And they’re a hit with their millions of subscribers, especially after Cole and Everleigh’s version of “Carpool Karaoke” went viral last year.

But if they thought they hit the big leagues with that one, they were sorely mistaken: Their latest clip, “The best father daughter Halloween costumes ever,” racked up more views on Facebook in three days than their version of James Corden’s bailiwick! 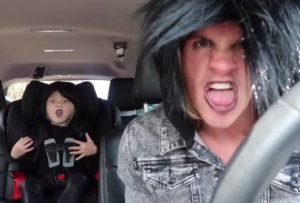 But if you’re one of those people who likes for things to be nice and predictable, be forewarned that they’ve implemented some changes. Cole’s luscious, long blonde locks that we all loved are gone! And young Everleigh’s grown a bit since we last saw her, obviously. Lastly, while the karaoke video was a montage of ridiculous dancing, singing and costume changes that lasted for more than a minute, this latest one’s just 26 seconds. But that probably has something to do with how it ended.

Cole and Everleigh are dressed up as sumo wrestlers. At least, that’s our best guess. In a comment, Cole admits they got a major detail in the costumes wrong: “I just realized what we thought were supposed to be our ‘big butts’ were actually supposed to be our ‘big stomachs.’” Well, that makes the whole thing even funnier in a way, don’t you think? 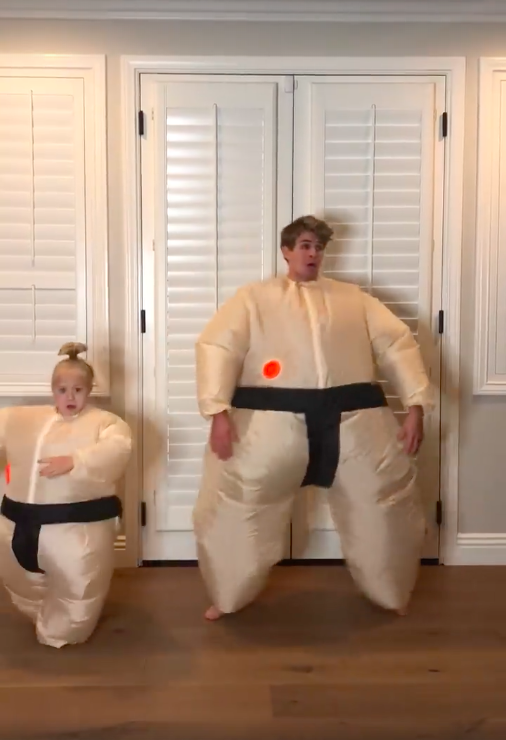 They perform a hysterically synchronized dance to the opening notes of Migos’s “Walk It Like I Talk It,” and you really have to hand it to them, these glorified marshmallows pull of their moves in spectacular fashion! 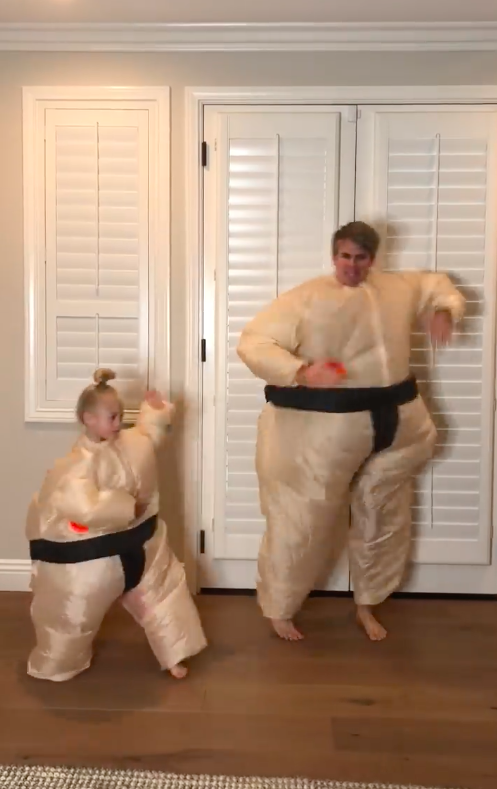 But Everleigh tries to do a mid-air jump and basically crashes and burns. But with all that padding, we’re sure she’s fine (and it’s probably just a matter of days before Take 2 pops up). While we wait, check out this hysterical father-daughter dance down below and share to spread some laughs!

The best father daughter Halloween costumes ever??? (tag a friend who’s like this as a parent!)

Posted by The LaBrant Family on Tuesday, October 16, 2018