Kamalu Rosa has spent his entire life enjoying the waves near his home in Waikiki, Hawaii.

As a surfing instructor and professional athlete, there’s nothing the 43-year-old loves more than finding a way to help others experience the sport for themselves, no matter what obstacles lie in their path! 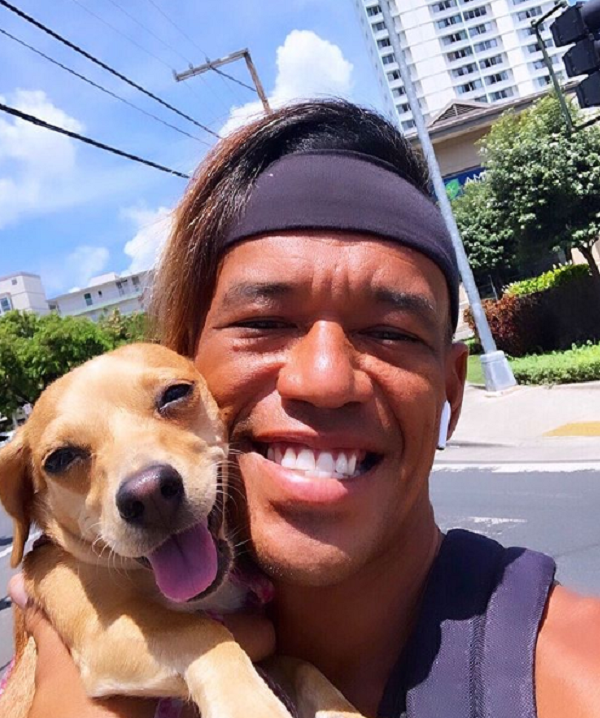 His passion started young. When Kamalu was just a boy, his father lost a leg in a traffic accident. Ever since then, whenever he sees someone on the beach who has a physical challenge, he goes over to offer them a free surfing lesson.

“I started slow, taking kids on my lessons who couldn’t swim, then helping them swim,” he explained. “I’m just very lucky I can do this for a living. I can help people.”

Elias Walker, a friend of his who often photographs these acts of kindness, said Kamalu’s cheerful nature gives people the confidence to follow his lead. “It’s just his vibe and his spirit,” he said. “He’s really always 110 percent into it. He loves what he does.” 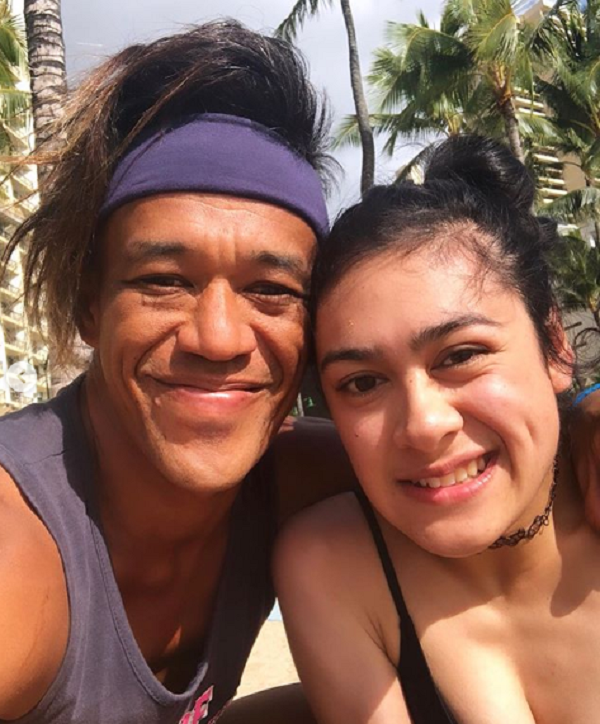 One day, Kamalu was out by the ocean when he spotted a woman named Stephanie, who has cerebral palsy. When he asked if she’d like to try surfing, she was thrilled and gave him an emphatic yes!

Lifting Stephanie into his arms, he carried her to his board, and they headed out. Elias documented her first-ever foray into the crashing waves, and all it takes is one look at her face to know Stephanie was having the time of her life! 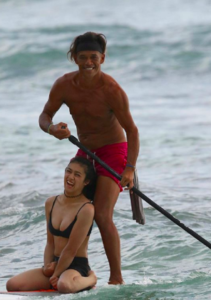 Kamalu caught three separate waves with Stephanie onboard, something that thrilled them both to no end. He called it an “unbelievable experience” and said this was the best lesson he’s ever taught.

“It brought me tears out there,” he added. “She was so excited and happy. It’s the kind of thing you don’t have to speak too much. It’s body language.” 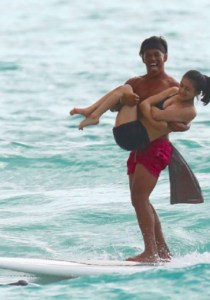 What a thrilling ride! Thank you, Kamalu, for doing everything you can to make sure everyone gets to experience the sport you love so much.

Watch these surfers in action in the video above , and don’t forget to share this story.