You know how it goes. You’re driving along when one of your favorite songs comes on, and you just can’t stop yourself from singing along.

And that’s exactly what happened with Annie Aul, who posted the hilarious video below of her German shepherd Lola howling along to Queen’s 1977 hit, “We Are The Champions.” 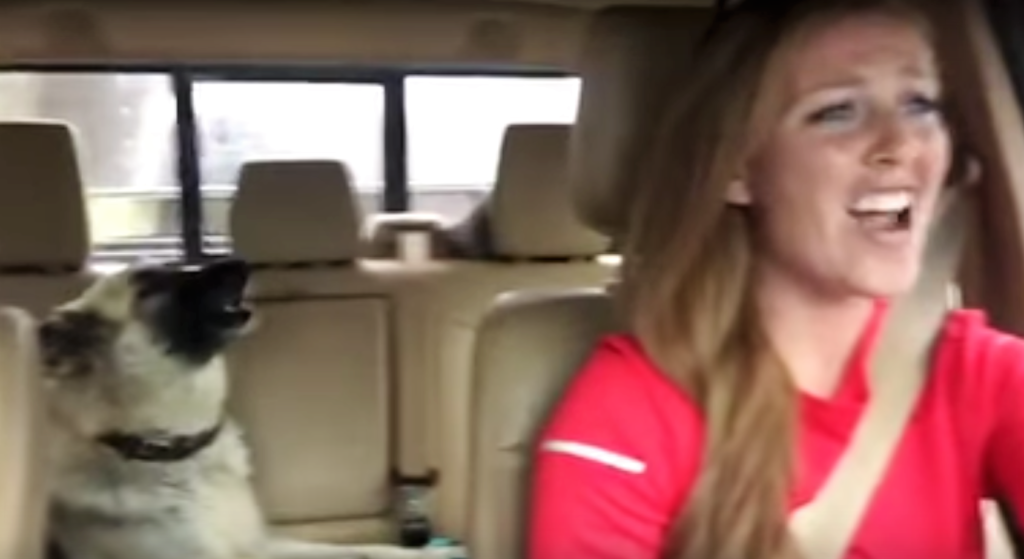 They were making their way from Montgomery, Alabama, to Miami, back in February, and there’s nothing better than having a road trip buddy who doesn’t mind your singing over the course of a 10-plus hour trip. 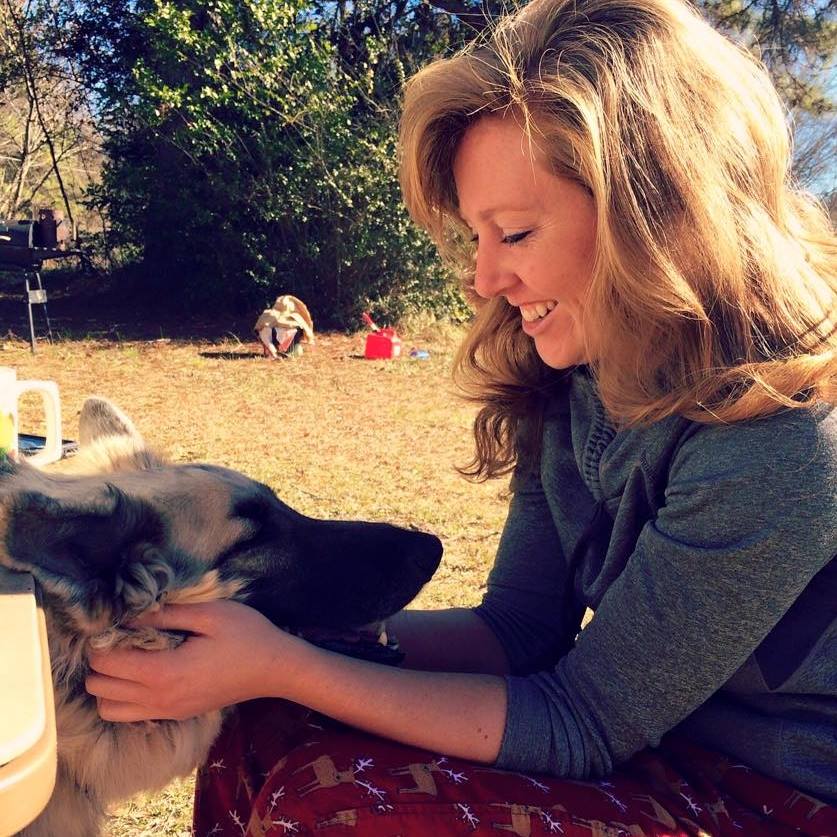 Lola’s pretty laid back about it all, just kind of sprawled out on the back seat snoozing away, until Roger Taylor chimes in with his drums and cymbals.

Then Freddie Mercury’s vocals are accompanied by a series of ear-piercing howls. (He did write it with audience participation in mind, after all.) 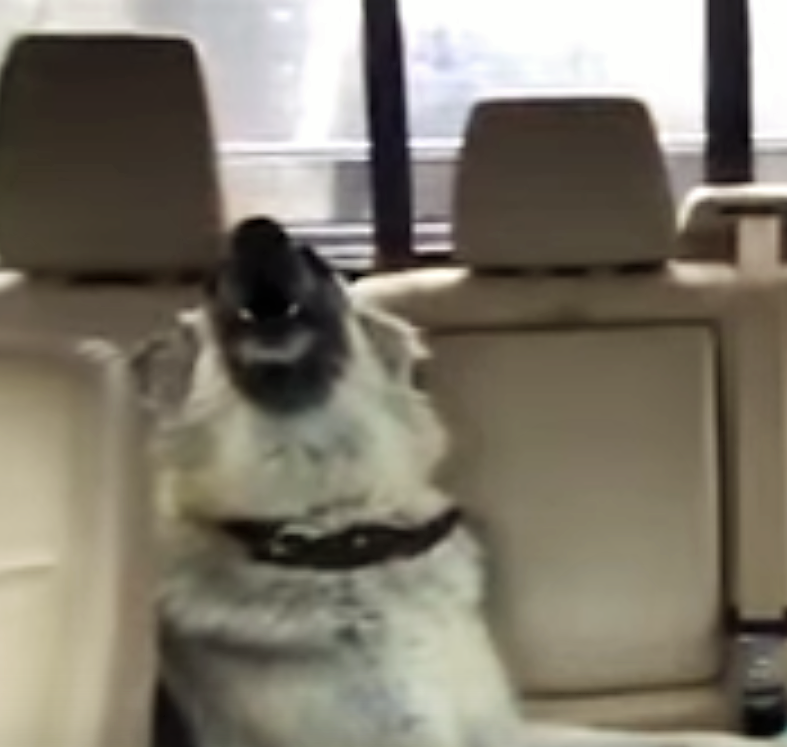 Watch the hilarity unfold in the video below.

Share to spread smiles – and perhaps an encore from the talented Lola!