As kids get older they sometimes don’t want to spend as much time with their parents as they once did.

It’s a natural part of growing up, but it can still be a tough pill to swallow for their family members! Cassie and Chris Langan of Australia ran into this problem recently, and their hilariously on-point response has the internet cheering. 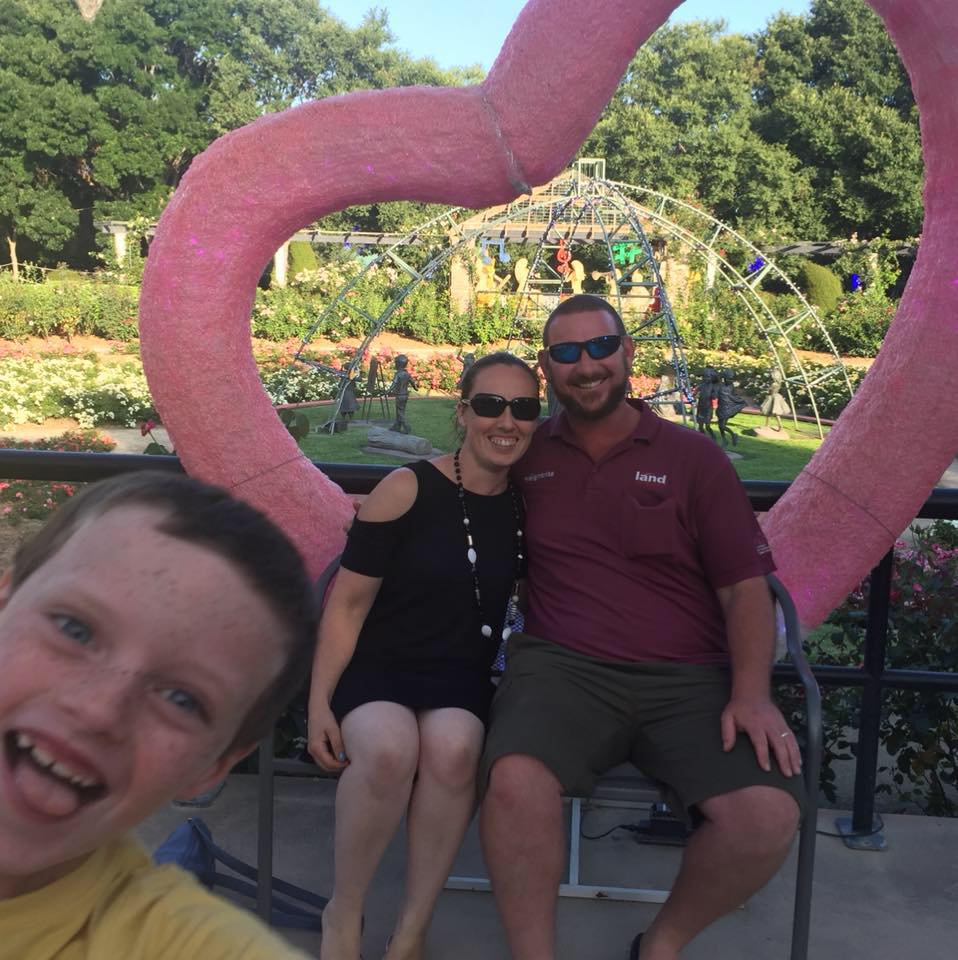 With their hectic work, school, and sports schedule the Langan family is often running in several different directions. When they realized there would be an opportunity to get away for a few days of vacation, Cassie and Chris jumped at the chance.

“It’s not often that we are all home at the same time,” said Cassie. “So Chris and I thought we’d take the kids on a day trip to Warrnambool to go to the model train show that was on there, as hubby and the boys love trains.” 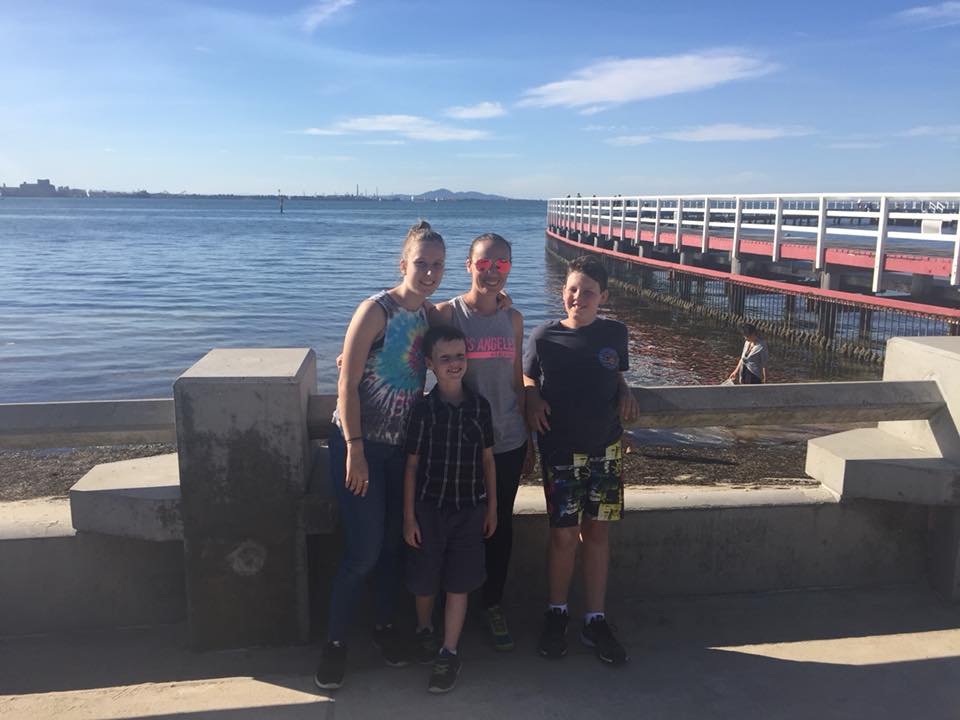 Unfortunately, when the couple presented the plan to their three kids they were met with a less than enthusiastic response.

“Our 17-year-old daughter refused to go and our 10-year-old son had a tantrum listing all the reasons why it was unfair that we were making him go,” Cassie explained. “Our 13-year-old son was the only one who reluctantly agreed to go. In the end, we said to the kids that if they weren’t going to go, we’d take the modem instead and they said okay.”

So that’s exactly what they did.

Cassie and Chris toted their internet modem along to the beach, enjoying all of the amenities Warrnambool had to offer. They made sure to document the modem’s vacation thoroughly to let their kids know exactly how much fun they were missing out on.

Cassie shared their vacation story on Facebook and people everywhere thought it was hilarious.

“We asked our kids if they would like to go on a day trip to Warrnambool today and were met with the response ‘that’s so boring, I don’t want to go’.” Cassie wrote. “Chris and I decided that instead of taking 3 unappreciative kids out, we let the ones who didn’t want to go stay home and took our most over-worked family member for a well-deserved day out….. our modem. Modem had a fantastic day not being used by the kids and it was lovely not to listen to constant bickering. The only complaining was Evan being mortified that we took our modem out in public.”

Cassie said she was happy that her post made such a positive impact online, especially in light of all the negative news coming out of Australia lately.

“The reason I made the post public is that there is so much on social media at the moment about politics, bushfires, drought, and people having a hard time in general that I thought if my post brightened one person’s day, it would be worth it,” she said. And we’ve got to say, it’s working. It certainly brightened up our day.

The funny picture stunt also had another unexpected bonus. “When we got home, our 17-year-old was so bored she actually cleaned her room and spent time with her younger brother,” Cassie said happily. “When I showed my 10-year-old the photos, he said that ‘it’s not fair, we hate him and love the modem more,’ and stormed off to his room,” she laughed.

Better yet, now that the pictures have gone viral the kids have finally seen the humor in the situation. “I am absolutely blown away by how many times it has been shared and the number of people who it made a difference to their day. As for my kids, after the post went viral…. they finally see the funny side.”

What a genius way to make a point! Maybe next time these kids won’t balk when their parents offer to whisk them away on vacation. The modem looked like it had the time of its life!

We love classic songs, but it's always interesting when a group comes along and makes those old songs sound brand-new again. For musical group The Newfangled Four, putting a new...