Chandler Smith grew up being told that he would never accomplish his dream of being a Division 1 athlete.

At 5’8″ tall and 195 pounds, Chandler was on the small side to be one of the “greats.” Yet even as a high school athlete he was determined, putting his faith in God and working non-stop to achieve his goals. After being accepted onto the University of Houston football team, Chandler continued to make a name for himself on the field. 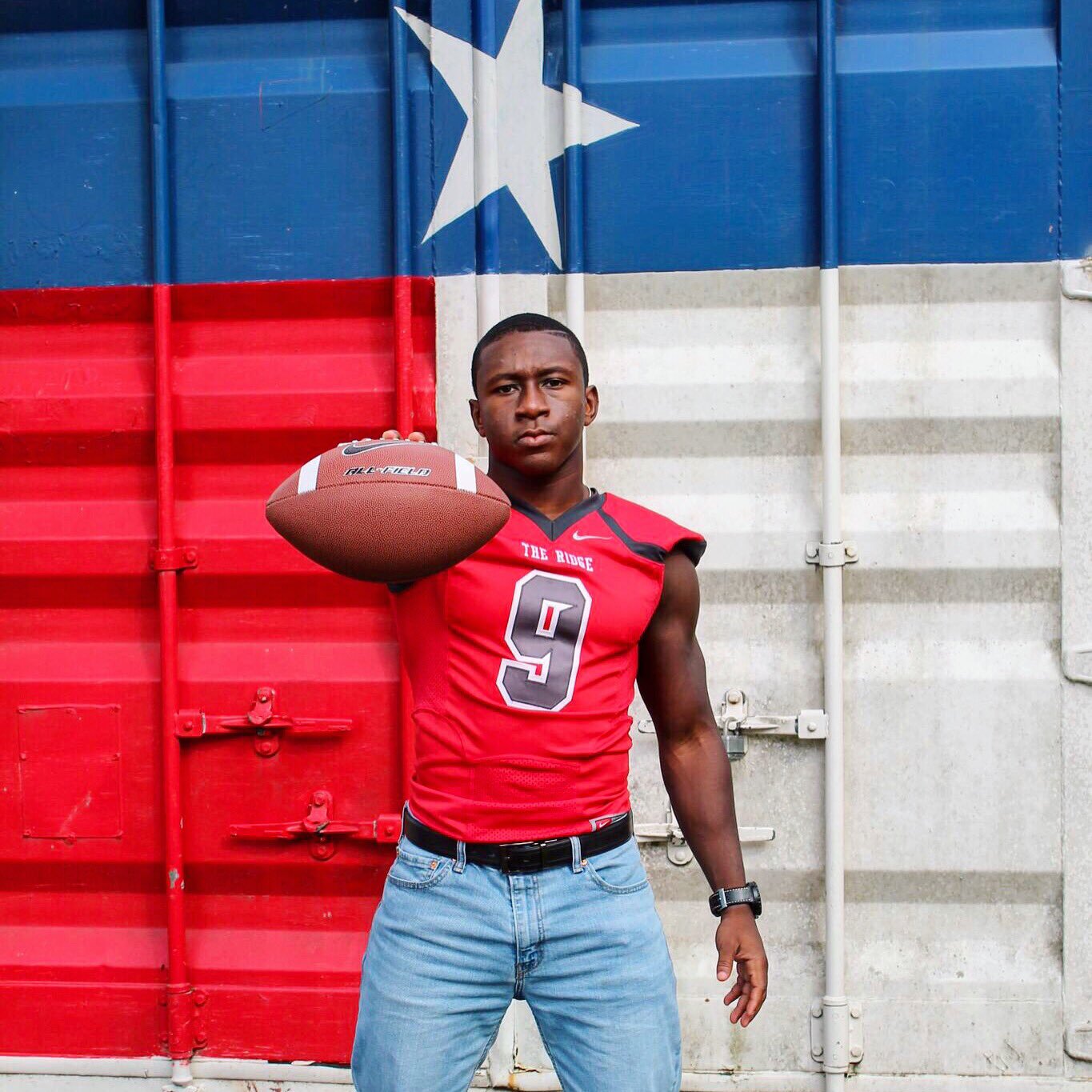 Chandler sat on the bench for his entire freshman year in college. Sophomore year he saw more action, playing in 8 games and even scoring two touchdowns during one game. “I didn’t think I was going to play last year, but I had to always be ready,” he said. “Then when my number was called you have to step up to the plate.” 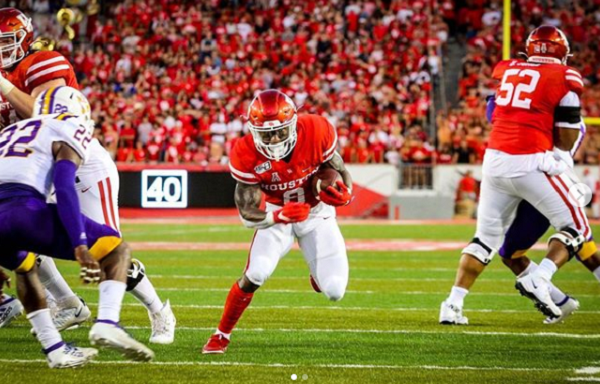 At the start of Chandler’s junior year the team’s management pulled him aside and dropped a life-altering, and career-affirming offer in his lap: After three years on the team as a walk-on running back, Smith was being given a full scholarship!

“My heart dropped,” Smith said. “I didn’t even know what to feel or what to think. It was a feeling of ‘wow.’ This is really happening. All my hard work has paid off.”

Chandler called his mother Shawn to tell her the news, but when his father Richard wasn’t available he told her not to spill the beans. Later he recorded the moment when his dad heard the big news for the first time, and his dad’s reaction was incredibly sweet. As the two men sat on the sofa, chatting about the football season, Chandler eased into the conversation.

“I could be getting the first kickoff,” he told his dad. Without missing a beat, Chandler then slips in the real news: “Something else dad, they told me they put me on full scholarship.” 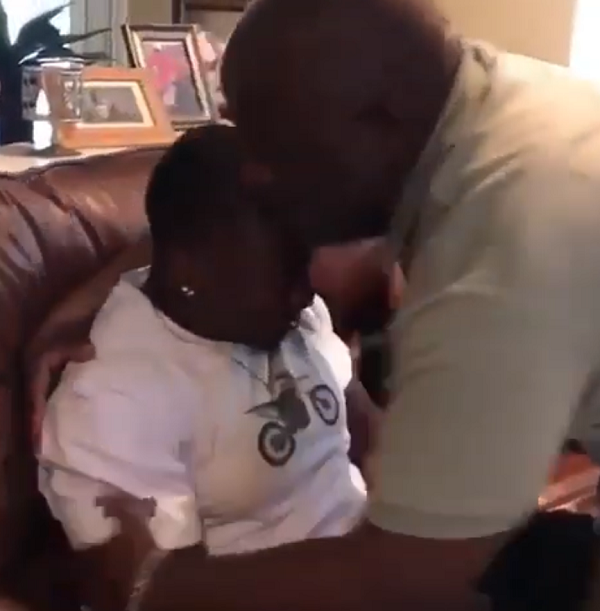 “What?” Richard yelled, jumping from the sofa and wrapping his son in a tight embrace. “It’s God. Congratulations! Hard work. God is good.” Chandler is left in tears as Richard stands up and walks around the living room, clearly too excited to sit still. We can’t blame him one bit!

“Just to see his reaction, I just broke down in tears because I know this is something we have been talking about for a long time,” Chandler said. “To finally get it and see the benefits of your hard work felt really good.” 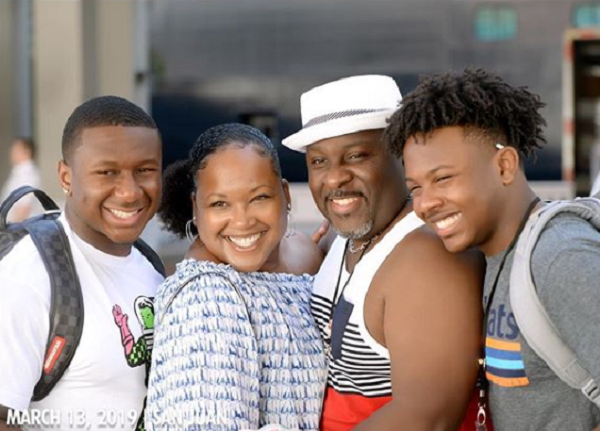 Way to go, Chandler! You’re an inspiration to all the “little guys” who dream of following in your footsteps. The way that Richard hugs his son and shows his gratitude says everything we need to know about this family: they’re supportive of one another and thankful for their blessings!

Watch Richard’s reaction to his son’s huge news in the video at the top of the page, and don’t forget to share.