They say you can’t take it with you when you go. Whether or not that’s just a line to excuse some frivolous (and fun!) spending, it is still true.

When Eva Gordon died at age 105, she didn’t take her fortune with her, but she left very clear directions on what to do with it once she was gone. Now the state of Washington is celebrating her and her philanthropic last wishes. 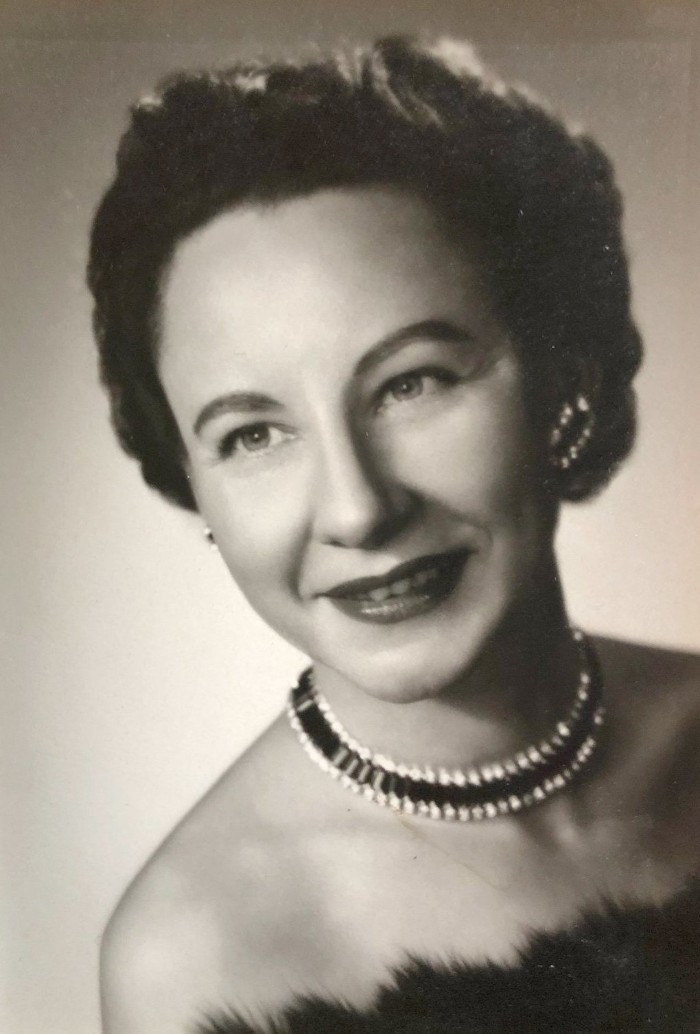 According to her godson, John Jacobson, Eva’s small fortune wasn’t something most people knew about. She wasn’t an heiress or partake in any “get rich quick” schemes, she simply worked hard, invested her money, and remained “thrifty” throughout her life.

More than anything, she was savvy in her investments, which is what really made the difference for her financially. John says she was one of the first investors for Nordstrom, bought shares of different oil companies, and invested in utility companies. Eventually, Eva and her husband had millions of dollars in the bank. 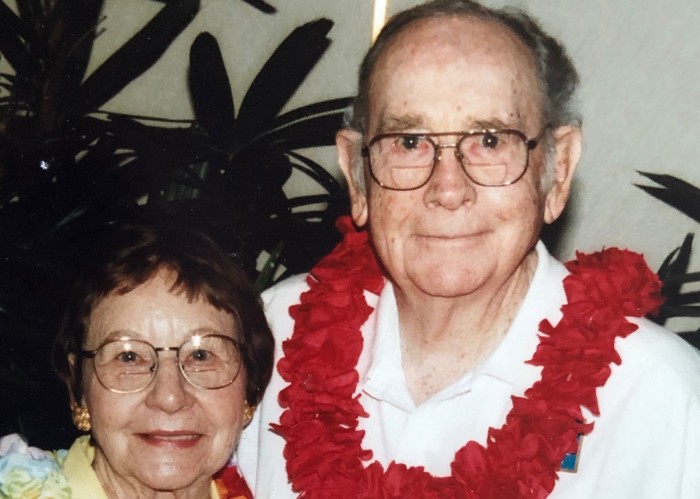 In Eva and her husband’s later years, pair were very dedicated to giving back to the community, both through their time as volunteers as well as financially. Eva’s husband, Ed, passed away in 2008 and left $3M to South Seattle College.

When Eva passed away in 2018, at the age of 105, she left $10M to be distributed across community colleges in Washington State. Her generous (to say the least) contribution was divided, and about half of the state’s colleges received $550,000. 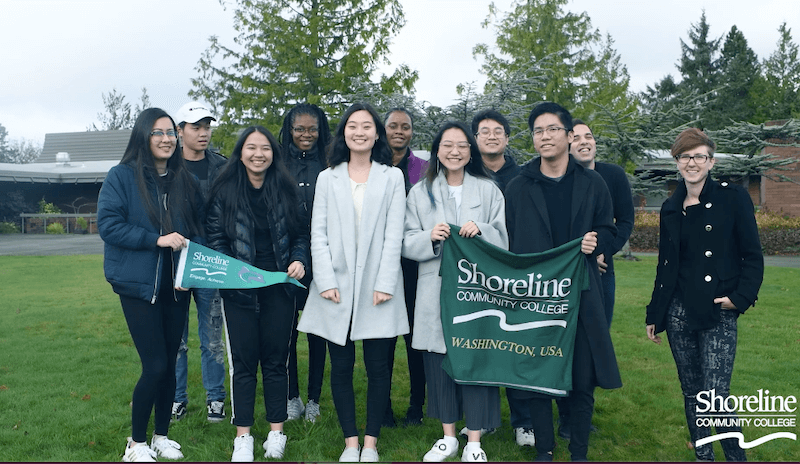 Since Eva and Ed were not flashy and remained quiet about their wealth, the news of her donation was surprising to many people. Despite the private life she led, the state intends to honor her legacy as publicly as possible. Each school will use part of her donation to fund scholarships, like Shoreline Community College’s, Eva C. Gordon Memorial Scholarship.

Eva didn’t live or spend frivolously, which left her with far more money than she’d ever need. Thankfully, she never intended to take her money with her, she just wanted to give it back to her own community.

Spread the word about Eva’s generosity by sharing her story with your friends!