Michael Bennett has made a name for himself as “Nugget Noggin,” the popular treasure-hunting YouTuber.

Since he received his first metal detector as a kid, Michael has gone out on countless adventures, combing through dirt and water for lost and forgotten items. As you can imagine, he’s become quite the expert at spotting anything of value. But none of his finds come close to the priceless object he recently picked up. 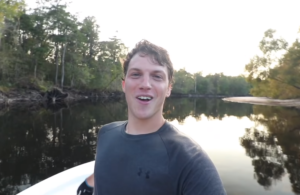 In one of his latest videos, Michael went scuba diving in South Carolina’s Edisto River with a friend. As the two scanned the river bed, they came across trash, a pocketknife, and a couple of pairs of sunglasses. Then, something special caught Michael’s eye — an iPhone in a waterproof case. He had no idea how precious it was. 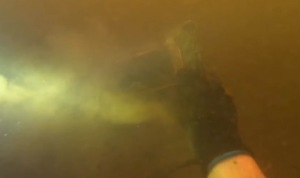 Back at home, Michael decided to try his luck at rebooting the phone. It looked as if it had been in the river for at least a year. But inside the case, the phone was completely dry. So Michael plugged in a charger — and incredibly, it turned on, albeit with a dim screen. While it was locked with a pass code, he still found the owner’s contact information by transferring the SIM card to another device. The phone belonged to Erica Bennett (no relation). 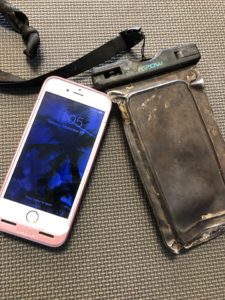 Back in June 2018, Erica had accidentally dropped the phone on a river float with her husband, Jason, and their friends. She was devastated. 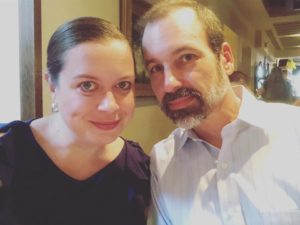 Gone with the iPhone were the last text messages from her father, who died of cancer. Even when she got a new phone, she couldn’t restore them, as she hadn’t backed up the old iPhone in a while.

“It was tough not having the most recent messages because we had talked about doing things because life is short,” Erica told PEOPLE. 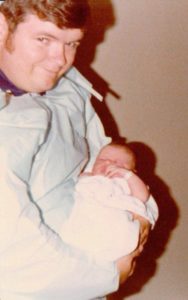 But they were back once again, thank to her new hero. Michael returned the phone to Erica shortly after getting in touch. It meant the world to read her father’s words again. 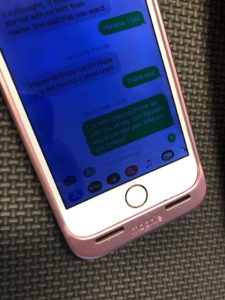 “I just sat here and cried reading the only texts I still have from my dad,” Erica added in a Facebook post. “The photos from that day were pretty incredible too.” 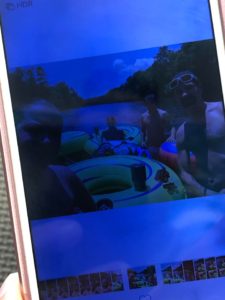 As for Michael, he was honored to bring back a piece of her dad. Stories like these, he says, are the reason he loves what he does. And he’ll treasure this memory just as much as Erica.

Check out Michael’s best discovery yet in the video below, and be sure to share his amazing find!