It’s the beginning of basketball season and back to crowded gyms full of squeaky shoes on the hardwood (one of my favorite sounds), horns buzzing, whistles blowing, parents cheering, and hopefully, kids learning numerous life lessons.

I have coached my daughter’s basketball team for five years now. There are many moments that make youth sports great, but this is a story that would make anyone proud to be a part of the gym that day.

This is not a story about my coaching skills or some great plays by my girls, but rather the story of the opposing coach. His display of character and sportsmanship is one you will want to take time to read because it isn’t often you come across teams like this in youth sports… unfortunately.

Last year, my daughter Anna’s class had 12 girls play basketball, so we split into two teams with six on each. (More playing time beats rotating seven subs!) When it came time for our end-of-the-season league tournament, we had one player missing so our girls were going to play the whole game with no subs. They were ready for the challenge and they knew that an injury or too many fouls could leave us with only four. We told them it would be okay and whatever happened, we’d play to the end. And remember, this was the league tournament, so it was a one-and-out event.

At the end of the first quarter, we had a girl go down on a rough foul — nothing malicious, just a bad fall. My girls came over for a timeout. They were almost in tears and felt so defeated. We made our plan and they knew to all help cover the extra girl. 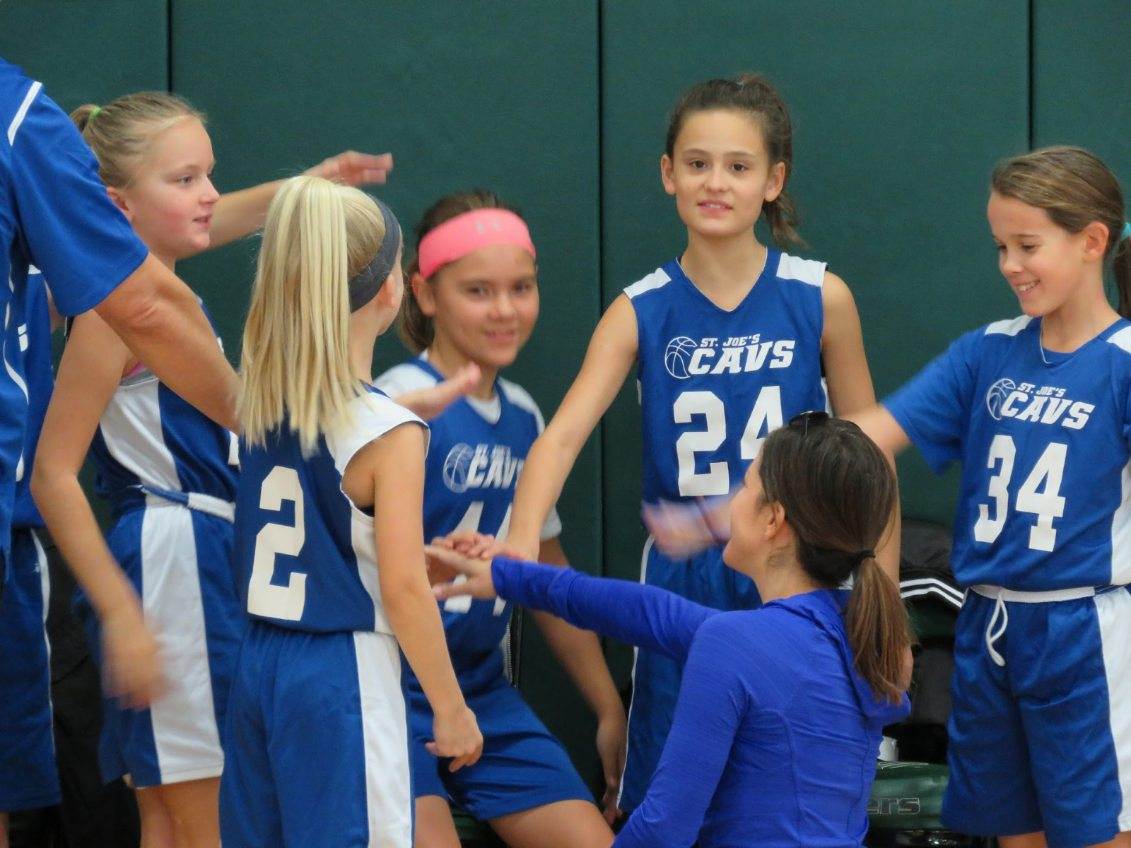 The game was going on for a few seconds before I even realized the other team had sent only four girls out. The ref ran by me and said, “I just want to let you know that was the coach’s choice, not ours.” I was completely shocked by the selflessness of his choice — especially because, although we were losing, we were still in that game! Naturally, I walked over during a break and shook his hand and told him thanks. He just shrugged his shoulders like it was no big deal. Name a time you’ve seen a coach do this. It doesn’t happen. It was a very big deal.

Fast forward to the end of the third quarter. We had another girl go down on a tough foul. She was in bad shape and sadly ended up on crutches with a fracture. My girls were in tears by now and I told them to just stay strong, keep playing with their hearts, and they would get through. What happened next was simply amazing. The other coach sent three girls out. He had six sitting on the bench.

I found out later, the refs told the scorers table to stop the game but the league director told them it was fifth-grade basketball and these girls were playing to the end. It’s not often you have paid refs for a three-on-three game for a whole quarter of basketball.

We lost. My girls had nothing but tears left when that buzzer went off. They showed so much heart and class and fought to the end, but none of that would have been possible without the grace shown by the other coach. (And the refs and director.) And when I thanked him after the game, his answer was, “It’s no problem. Why wouldn’t I?” My answer was, “Because most coaches wouldn’t have.”

I always tell our girls to love sports because of the life lessons they teach. I hope that game will be one they remember forever. We told them in the locker room what big hearts they have, how their defense was the best they’ve ever played, and congratulated the player who scored her first basket and never gave up.

But the last thing we told them was to remember this coach and how he showed the most class, the most character, and the best sportsmanship of anyone on that court. He didn’t complain, his girls and parents didn’t complain, and he gave our girls — our little 10-year-old girls who just wanted to play a basketball game — a CHANCE.

He let them feel that they had a chance to be winners. That’s how everyone should feel when they step on the hardwood. That’s why youth sports are pretty amazing and that’s why this story, from a little gym in Kentucky on a cold January day, needs to be shared. 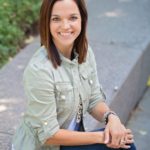