Now an American citizen, Yassin has become the successful owner of two popular falafel restaurants in Knoxville, Tennessee. He’s always felt indebted to his new country for the opportunities he’s enjoyed, and his desire to give back has earned his shop the Reader’s Digest title of “nicest place in America.” 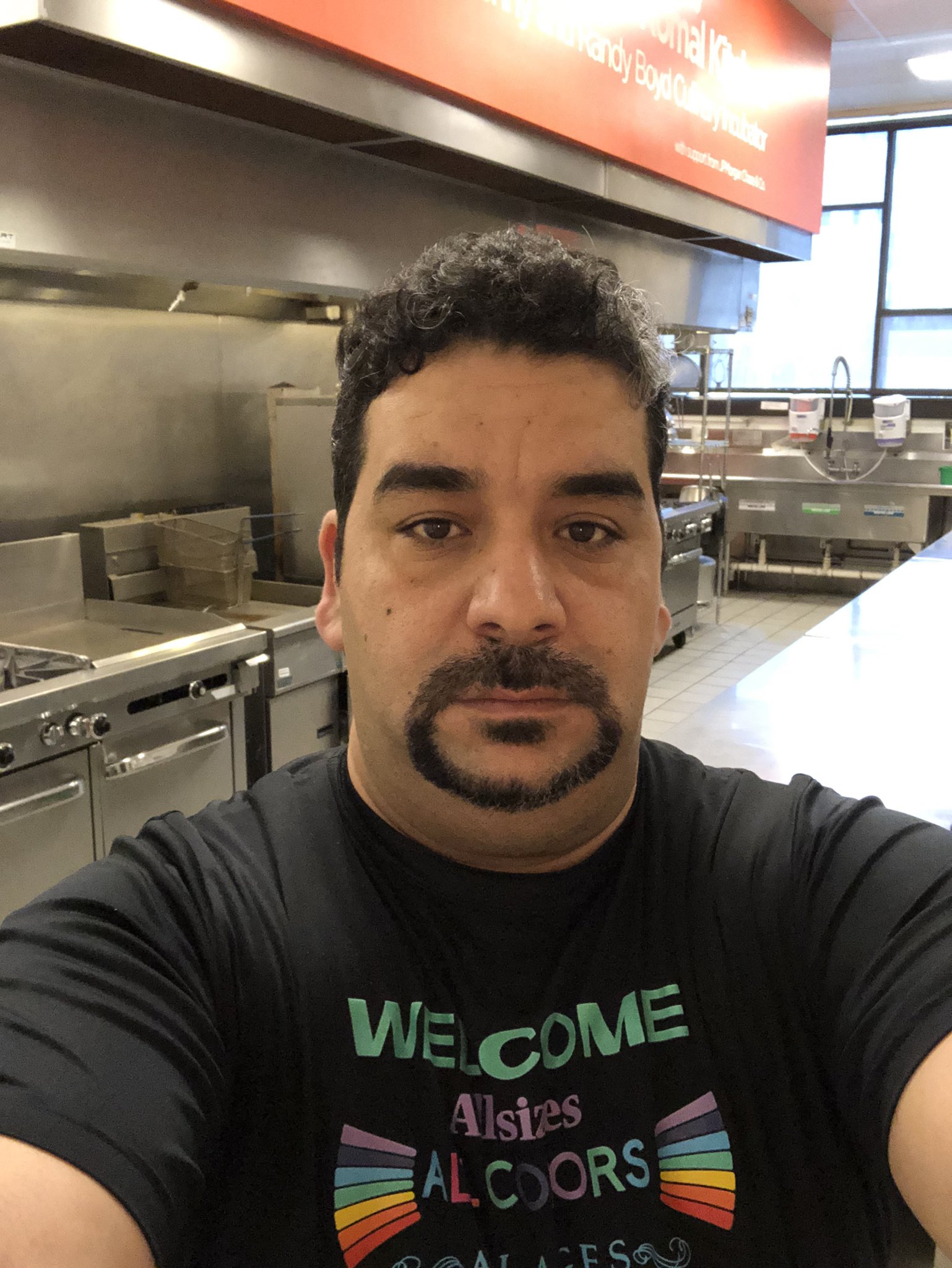 Yassin makes a point to donate his food to anyone in need. So when a tornado ripped through Tennessee in March 2020, his business was among the first to extend a helping hand to their neighbors in Nashville, where the natural disaster hit the hardest. 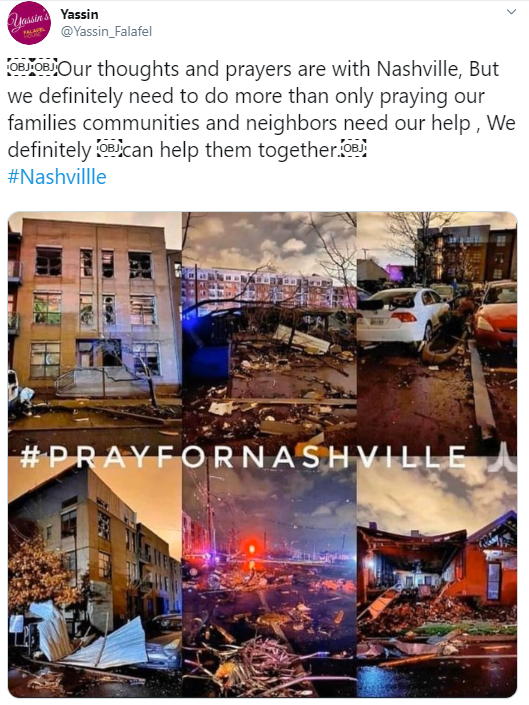 Just one day after the tornado, Yassin and his crew from Yassin’s Falafel House were on the scene in Nashville. They set up in a community center, and soon local volunteers joined forces with their team to lend a hand with food preparation and meal deliveries.

Together, they began cranking out healthy, delicious meals for first responders and those who were displaced by the storm. Their mission is to feed everyone who’s hungry — at no charge and with no questions asked! 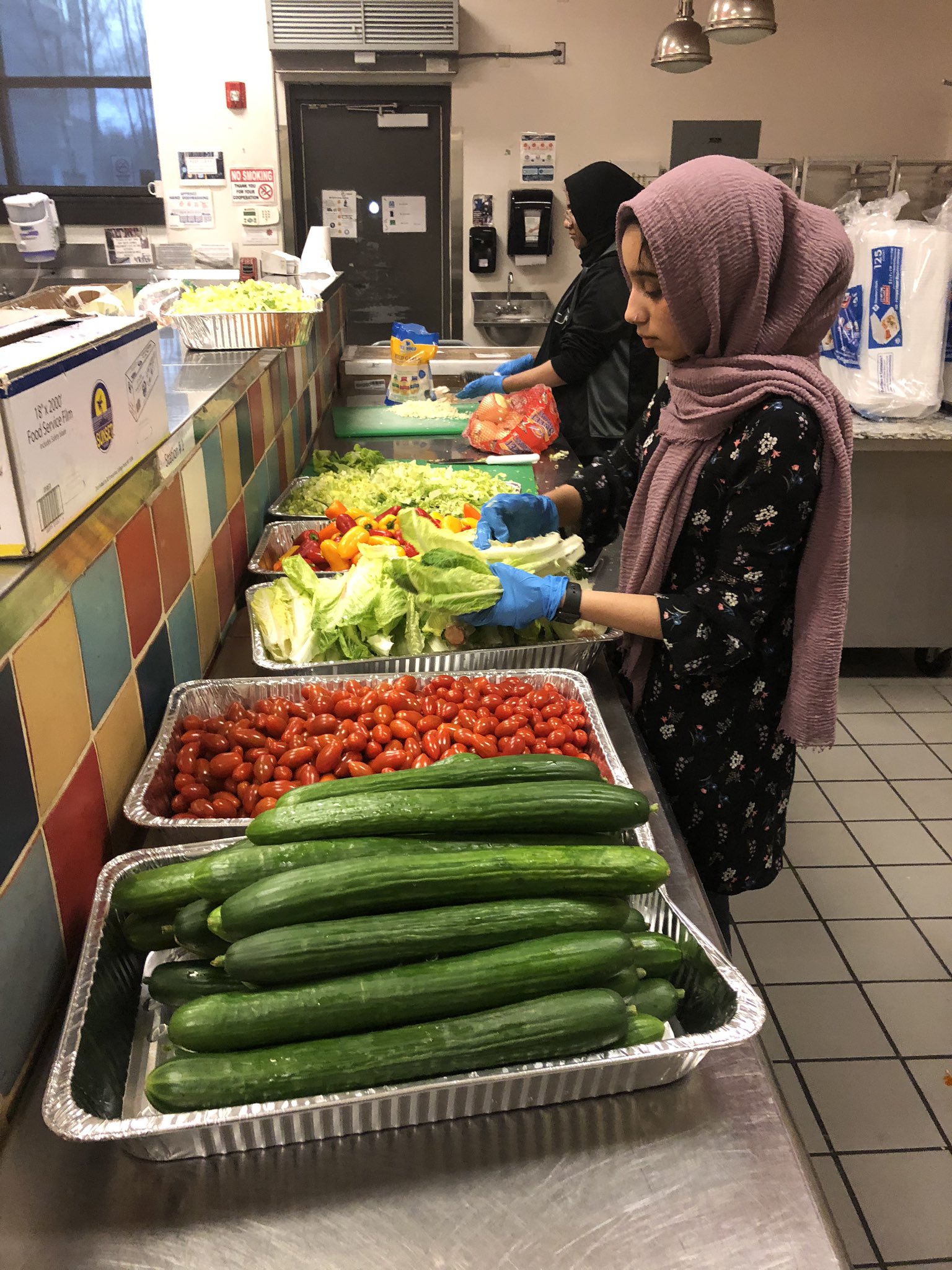 Yassin explained that his experience as a refugee helps him understand the emotional devastation these families are feeling right now.

“I know what it means to leave your house without nothing. If you’ve been in a tornado zone, or you’ve been a war zone … it’s not your option and not your decision,” he explained. “But as a community it’s our decision to help you. It’s our responsibility to help you.” 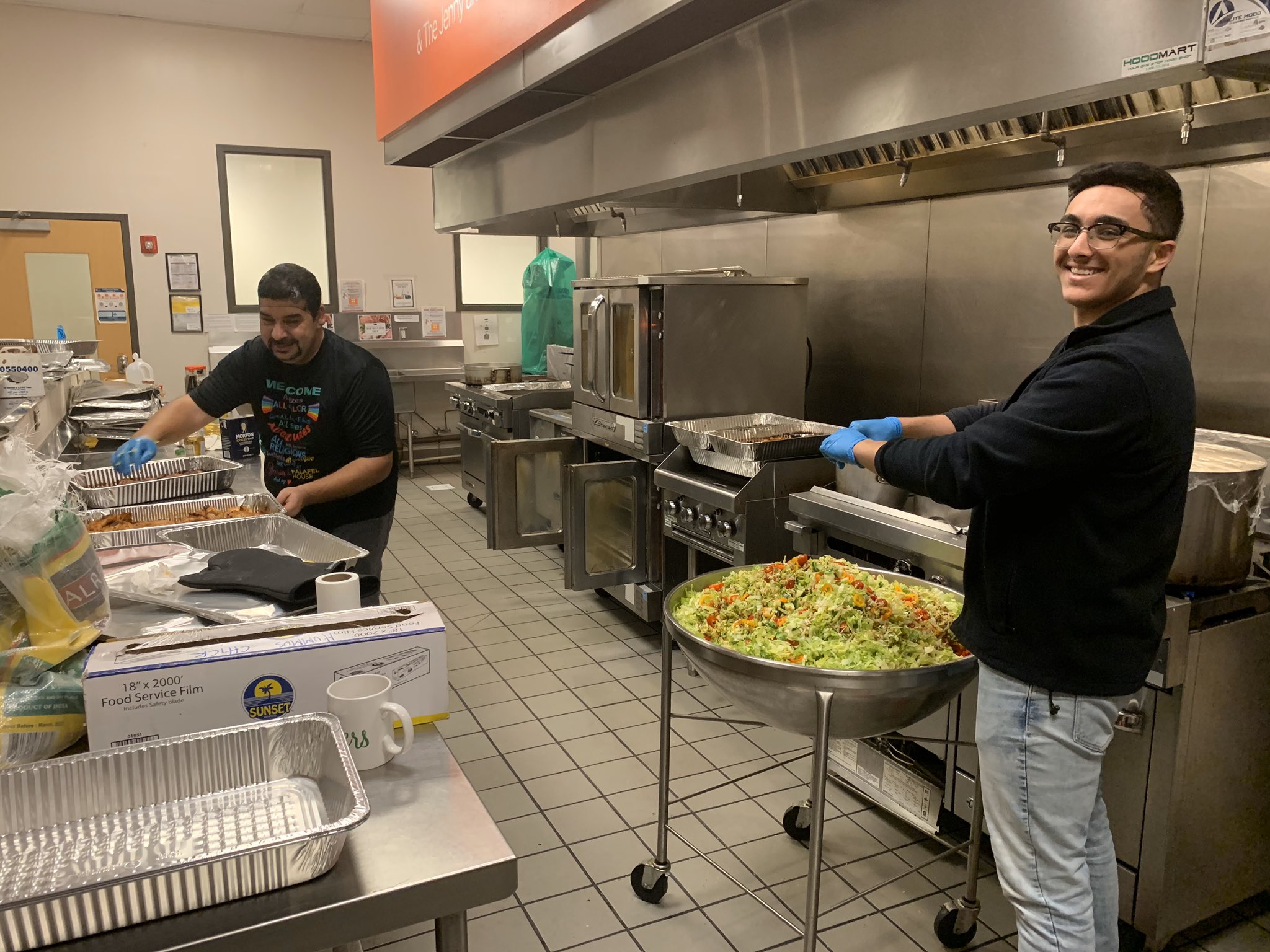 This is just another way for Yassin to repay the kindness he’s gotten. “What I’m doing is I’m transferring the love I have received from everyone,” he said. “I think that we should not stop the love in America. We should not stop who we are by being selfish. This is my mission.”

His restaurant isn’t the only one pitching in to assist storm victims. Country music stars Reba McEntire, Taylor Swift, and Dolly Parton have all pledged financial support, and nonprofits like the Community Foundation of Middle Tennessee have already received over $670,000 in donations from people around the U.S. 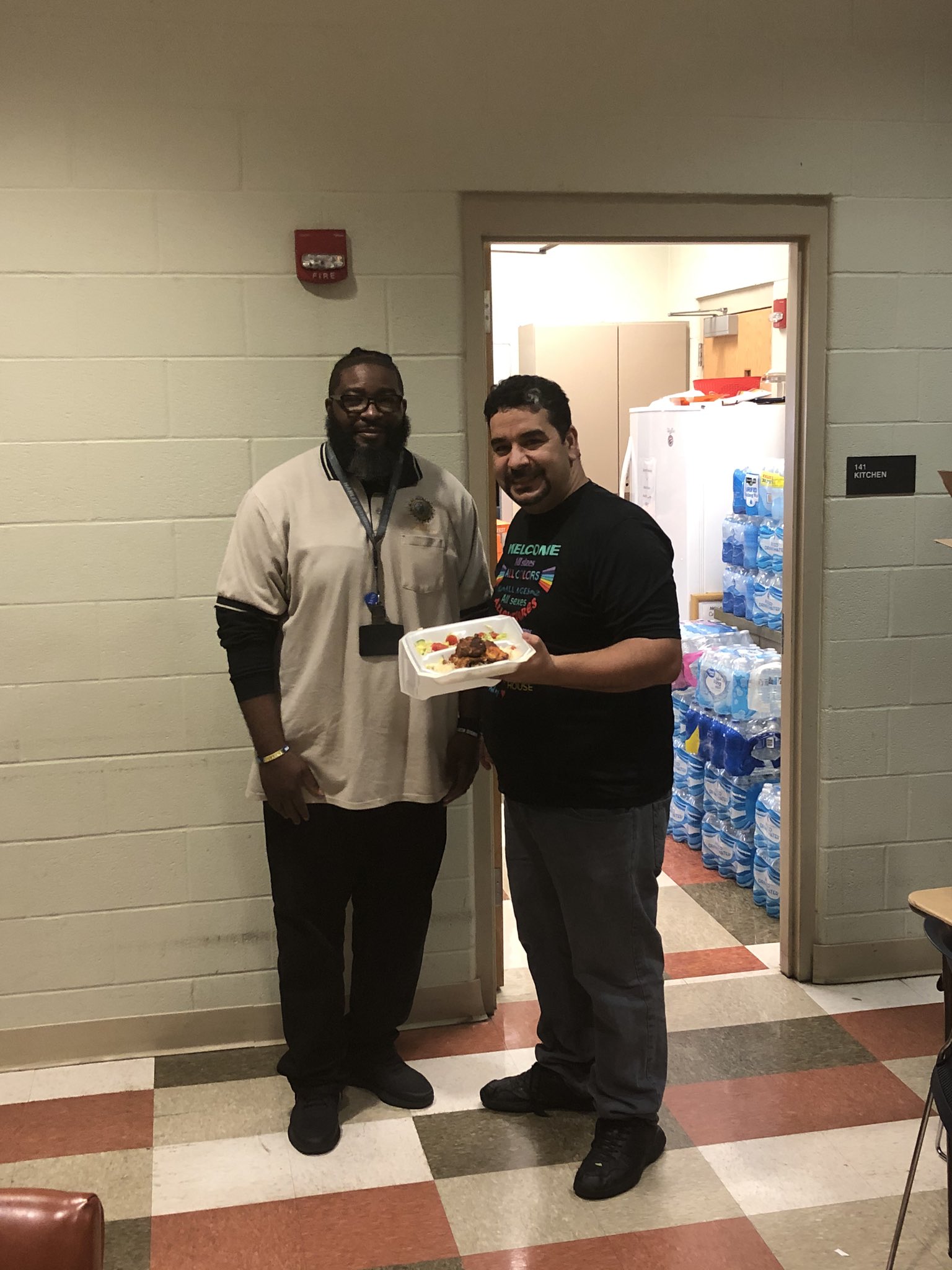 Yassin said, “We are breaking bread to break hate and build love,” and love (and falafel) is exactly what the people of Nashville need right now. Our thoughts are with everyone who was affected by the tornado.