At 104, William “Bill” White has experienced so many things, but he’s never seen anything like this!

Throughout his life, Bill has kept mementos from important events and stored them away in books and boxes, which he organizes by year. At the start of 2020, he decided he wanted to add some special Valentine’s Day cards to his collection, so he put out a simple request for some letters. 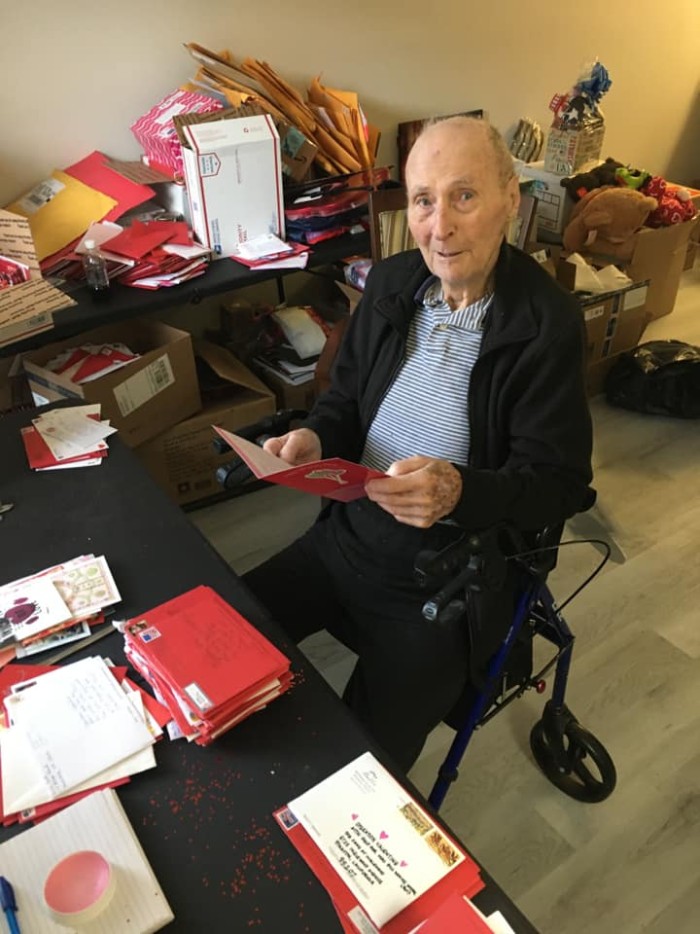 Bill, or Major Bill as many are now calling him, served in the armed forces for 30 years before he was badly injured during the Battle of Iwo Jima and received the Purple Heart.

Much of his memorabilia comes from his time in the military, but he wanted to feel some extra love this year. So with the help of a fellow resident in his nursing home, he took to social media hoping to receive 100 cards. 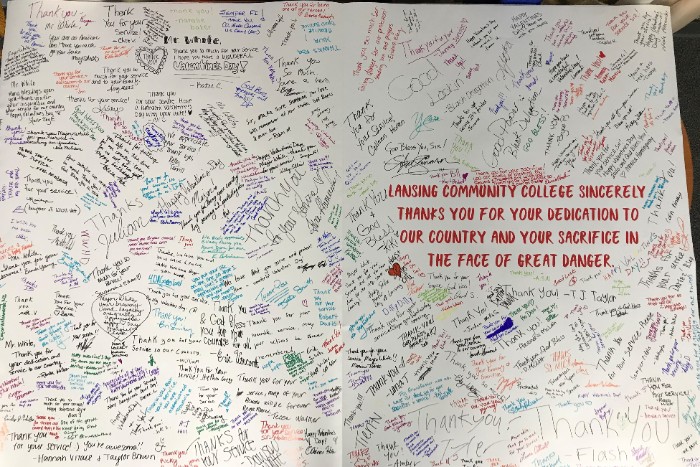 #OperationValentine quickly went viral as people across the U.S. spread the word, and soon letters started pouring in! 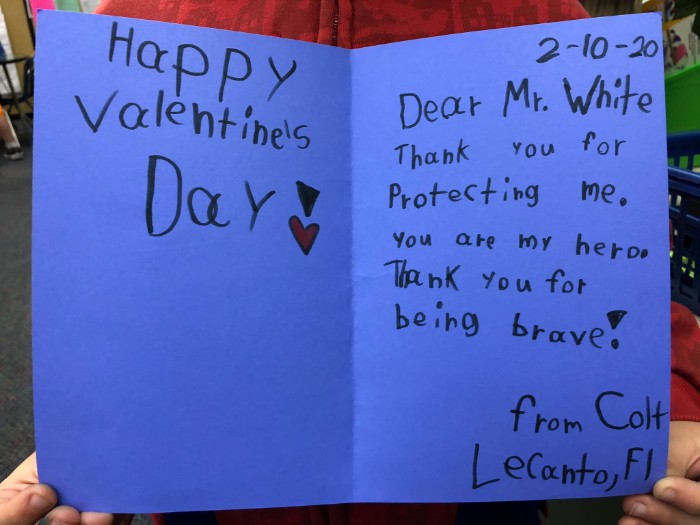 Maj. Bill not only surpassed his 100-card goal, but he also had to call in his relatives and other volunteers to help him read everything. After all, as of a week ago, he’d received around 70,000 gifts and letters, and plenty more have flooded in from around the world! 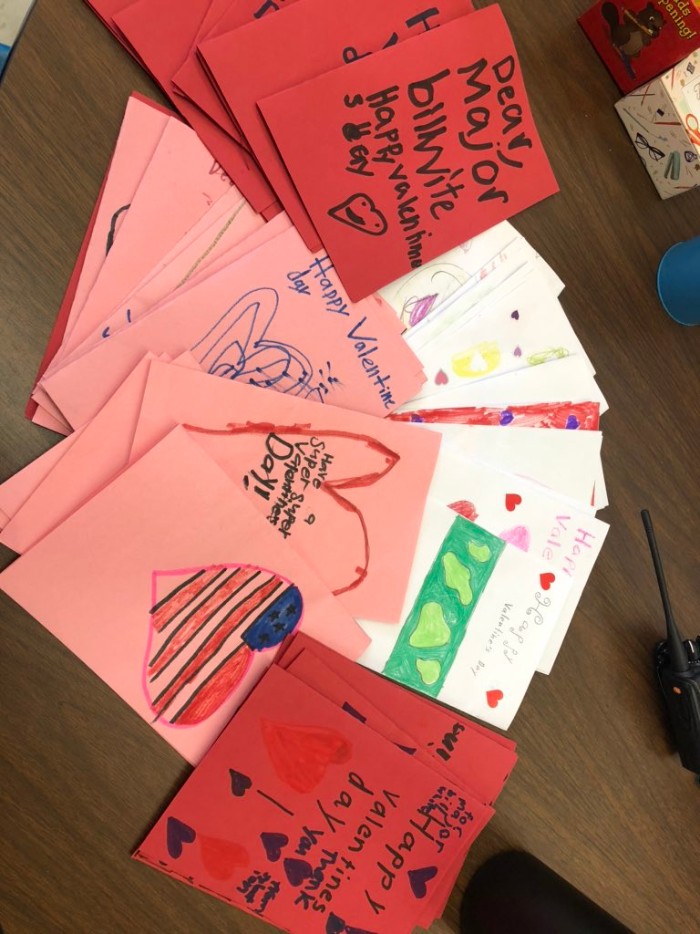 The Oaks at Inglewood, his assisted living facility in Stockton, California, has been documenting #OperationValentine by recording their daily mail shipments and showing everyone the room where they keep all of Maj. Bill’s incredible gifts.

We just can’t get enough of the sweet smile on his face! So many strangers have taken the time to thank him for his service, shower him with kindness, and give him the best Valentine’s Day he’s ever had. 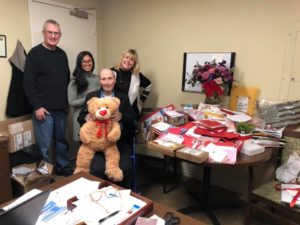 Maj. Bill never expected his small request to transform into this stunning display of the good in the world. What a powerful demonstration of love and appreciation!

Check out just one of his impressive mail deliveries in the video below, and be sure to share this inspiring story with your friends.

15 Animals Who Clearly Have Secret Double Lives As Human Celebrities

Some animals have incredibly expressive faces, giving them a uniquely human appearance. On social media, people love sharing pictures of pets that they think look like celebrities. There are thousands...