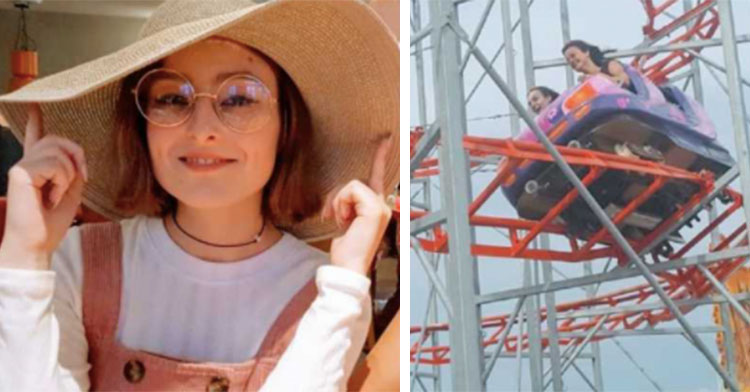 ‘There’s one condition.’ I was used to getting overloo...